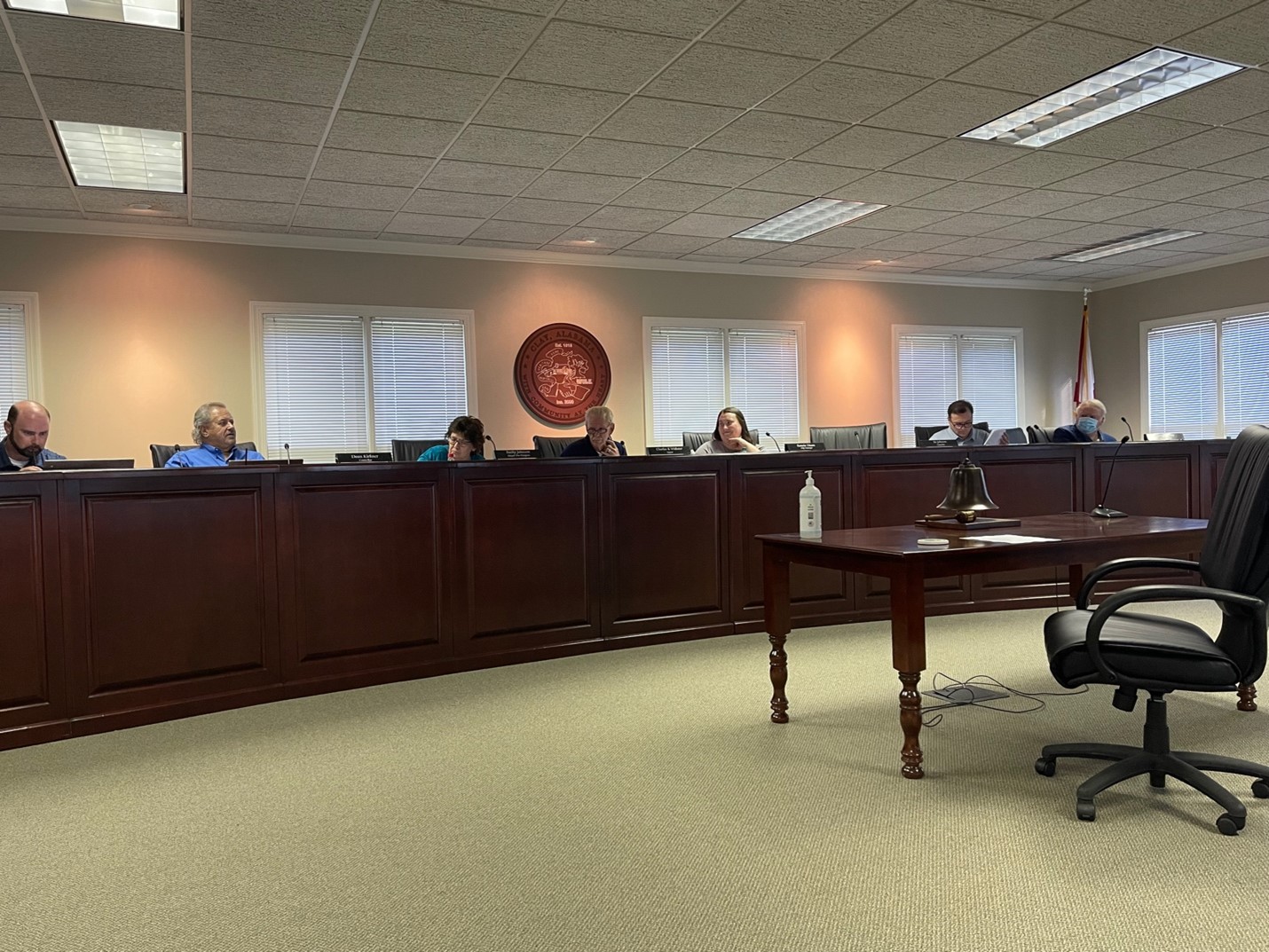 CLAY — On Tuesday, Aug. 10, the Clay City Council met for a regular meeting to discuss a resolution declaring weeds in certain areas of the city a public nuisance along with other items. 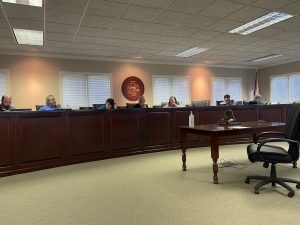 City Manager Ronnie Dixon’s report consisted of opening bids for a demolition on Palmerdale Road. Dixon said only one bid was submitted and for the complete demolition to be considered, the site must be left in a clean, orderly appearance. The amount of the bid was $26,320.

The bidder for the demolition project is Flowers Construction, located in Hueytown.

The public hearing for the streets will be held on September 14.

For Mayor and Council Reports, Mayor Charles K. Webster spoke about the increase of the city’s COVID funds, and he said the city is looking at different ways to use the money. One idea is an increase in law enforcement. Webster said he plans to keep the citizens updated.

Webster also spoke about the students of Clay and their first day back in school.

“If you rode down Old Springville Road, you’ll notice people bumper to bumper, from Chalkville to Clay,” said Webster.

Webster said he received multiple calls concerning the school traffic and he suggested to the residents to give it about a week and things will go back to normal.

“It’s always bad the first week for students,” Webster said. “The parents bring the kids to school, especially the elementary school for the first three or four days, that is what causes all the issues but once the parents feel safe to put them on the bus, things will calm down,” said Webster.

Webster also said the decision to let parents decide if their child or children wants to wear a mask in school, is working out pretty well.

Councilor Bo Johnson said there were some new businesses coming to Clay.

“There had been a grand opening/ribbon-cutting ceremony in conjunction with the chamber on Saturday, August 21. There is also Chalkville Nutrition across the street,” said Bo Johnson.

Bo Johnson also said the owner of the new nutrition business is 21-year-old Jordan Abner and she does tea bombs and protein shakes.

Bo Johnson said it’s good to see new businesses come to the area and he encourages residents to prepare for the fall festival on October 31 at the Clay Chalkville High School.

The fall festival is a multi-church community-wide walk-through that will be held outside with several events. Johnson encouraged the public to save the date and come out.

Councilor Chris Nail spoke about the luncheon that was held earlier in the week at the high school and the feedback he received from the principal. Nail said the principal thought everything went great with the luncheon and Mayor Webster said 300 teachers and administrators from all three schools attended the event.

Nail also briefly spoke about a street near his home that he says residents have been using as a “cut-through path” and he asked the council for a way to fix the issue such as putting up a gate to stop residents from entering.

Councilor Dean Kirkner was in agreement with Nail’s solution even if the council has to come “out-of-pocket” to pay.

Nail also suggested a meat and three restaurant in the center of Clay after a recent conversation concerning new businesses and the far drive to other restaurants.

The Clay City Council’s next meeting is Tuesday, August 24.