ST. CLAIR COUNTY —Authorities have identified the woman killed in an early morning accident on Tuesday, August 10, as 49-year-old Adger resident Amanda Parsons. Parsons was killed when her 2004 Ford Explorer was struck by a 2013 Infiniit QX56 driven by Michelle Leavitt of Texas. 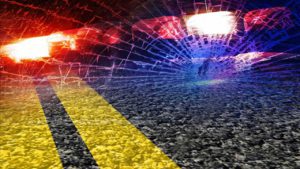 “Parsons had been involved in a separate crash that left her vehicle disabled in the roadway moments before the collision,” Alabama state trooper Justin O’Neal said in a prepared statement. “She was pronounced dead at the scene of the crash, which occurred on Interstate 59 near the 164 mile marker, approximately five miles west of Ashville.”