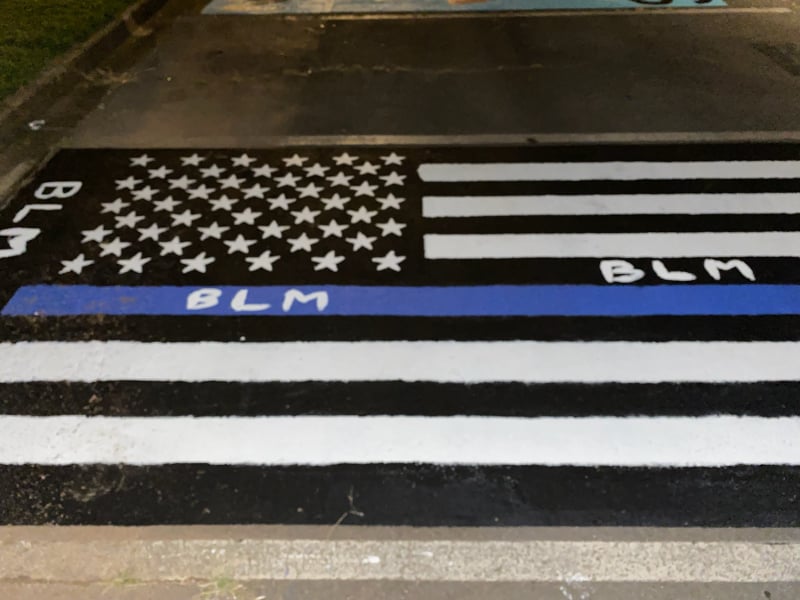 SPRINGVILLE — A student’s show of support for law enforcement has been vandalized in the parking lot of Springville High School. 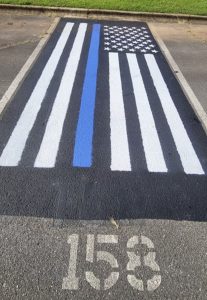 For the first year, the school allowed seniors to paint their parking spots. One of the spots was painted as a Thin Blue Line flag, in support of law enforcement.

One senior decided to do a Thin Blue Line flag in his parking spot because he has always been very appreciative of police. He wanted to do something to show support, but on Friday night, he found out someone had painted on the flag.

Someone painted “BLM” in three spaces on the flag.

The Springville Police Department has been notified and plans to speak with school officials on Monday.

Police Chief Wayne Walton said it upsets him that the teen has to deal with the situation at all, after he was simply showing support for law enforcement.