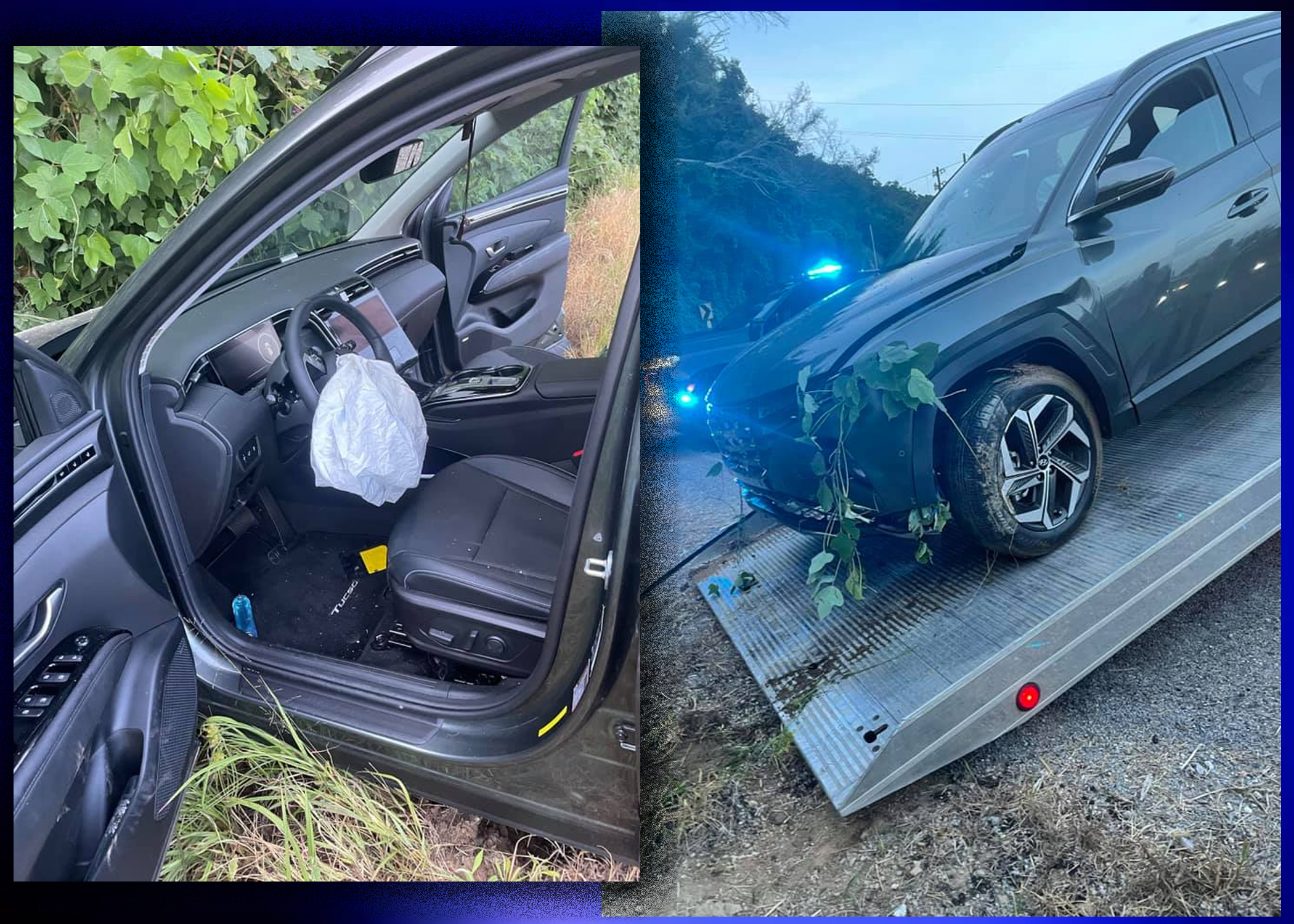 SPRINGVILLE — The Springville Police Department confirmed a man was taken into custody after an incident at the MAPCO gas station on Main Street, on Thursday, Aug. 12, 2021. 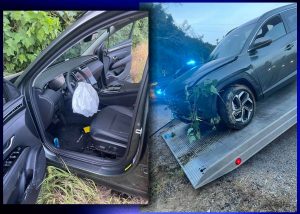 The man, who police have not identified, is facing multiple charges. The victim of a car theft told police she was inside the gas station, around 6:45 p.m., in the 6100 block of Main Street when the man got into her car and drove off.

Courtney Williams, of Trussville, said she was inside the store when she looked outside and saw her windshield wipers on. She said that’s when she knew something was wrong.

“I was standing in line and I saw him walk by and I thought, ‘where did he come from?’ Because honestly, I’m very aware of my surroundings,” Williams said. “If I would’ve seen him roaming around in the parking lot, I would not have left my car unlocked.”

She went to her car and tried to stop the thief, something she said was a natural reaction in the moment.

“It’s one of those things that’s just like instinct,” Williams explained. “I was just like, ‘this guy is not taking my car!”

To make matters worse, Williams said after the incident, she found out that before the car thief came to MAPCO, he had already gotten in a car with a high school student at the traffic light near Walmart. The thief told the teen to drive to Birmingham, but he told the man he had to get gas first. That’s when they ended up at the gas station where Williams had just gone inside, thinking she would run in quickly and be right back out.

“Oh my gosh, I never in a million years thought that I would live through something like that,” Williams said. “It’s just beyond…I don’t even know how to describe it. It was just an experience that, especially in a small town, you don’t think could ever happen to you. But I learned a huge lesson.”

Williams said the man crashed her new car a short time later. It was a 2022 Hyundai Tucson and Williams had only had it for six weeks. Thankfully, she had full coverage and gap insurance.

Police have not confirmed the incident with the teen but Police Chief Wayne Walton said more information will be released as the District Attorney’s Office allows.

Williams said she is beyond thankful to witnesses, including the employees of MAPCO and the Springville Police Department. Although Thursday was a very bad day for Williams, she said the incident showed her how much a community like Springville can come together in times of need.

“They were so helpful,” said Williams. “I just want to thank everybody for everything they did for me while I was there.”