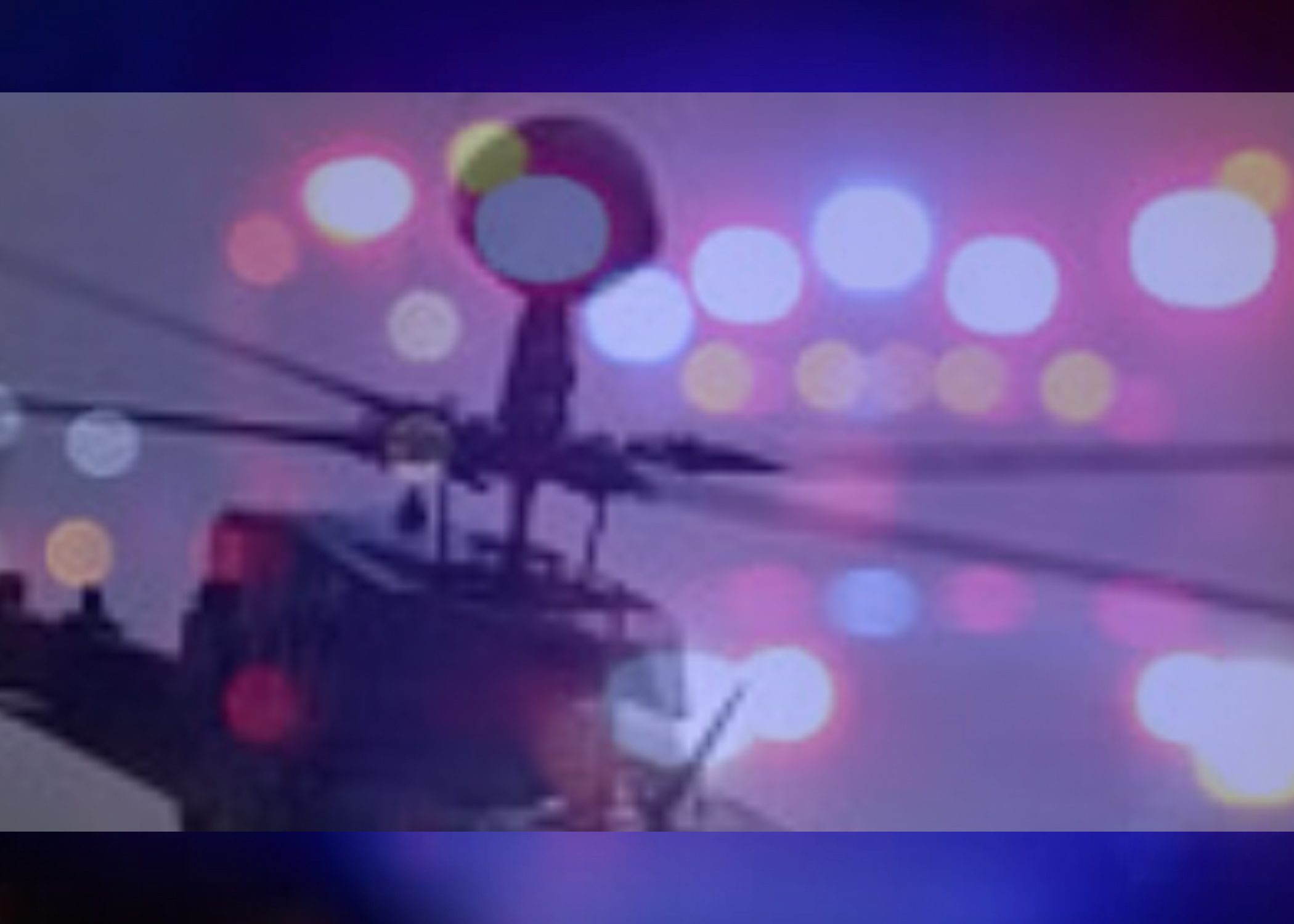 Man on utility vehicle dies after collision with motorcycle

ADDISON, Ala. — A man near Addison died two days after a two-vehicle crash. 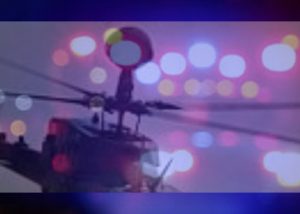 The Alabama Law Enforcement Agency (ALEA) said the man was operating a John Deere Gator when he failed to yield and was struck by a Kawasaki motorcycle.

The crash happened on Aug. 12 and Charles D. Brannon, 73, was transported by helicopter to a nearby hospital. Brannon died on Aug. 14.

The driver of the motorcycle was also airlifted to a hospital but there is no word on that person’s condition.