LATEST NEWS
Home online For Hewitt-Trussville, a chance for a special season 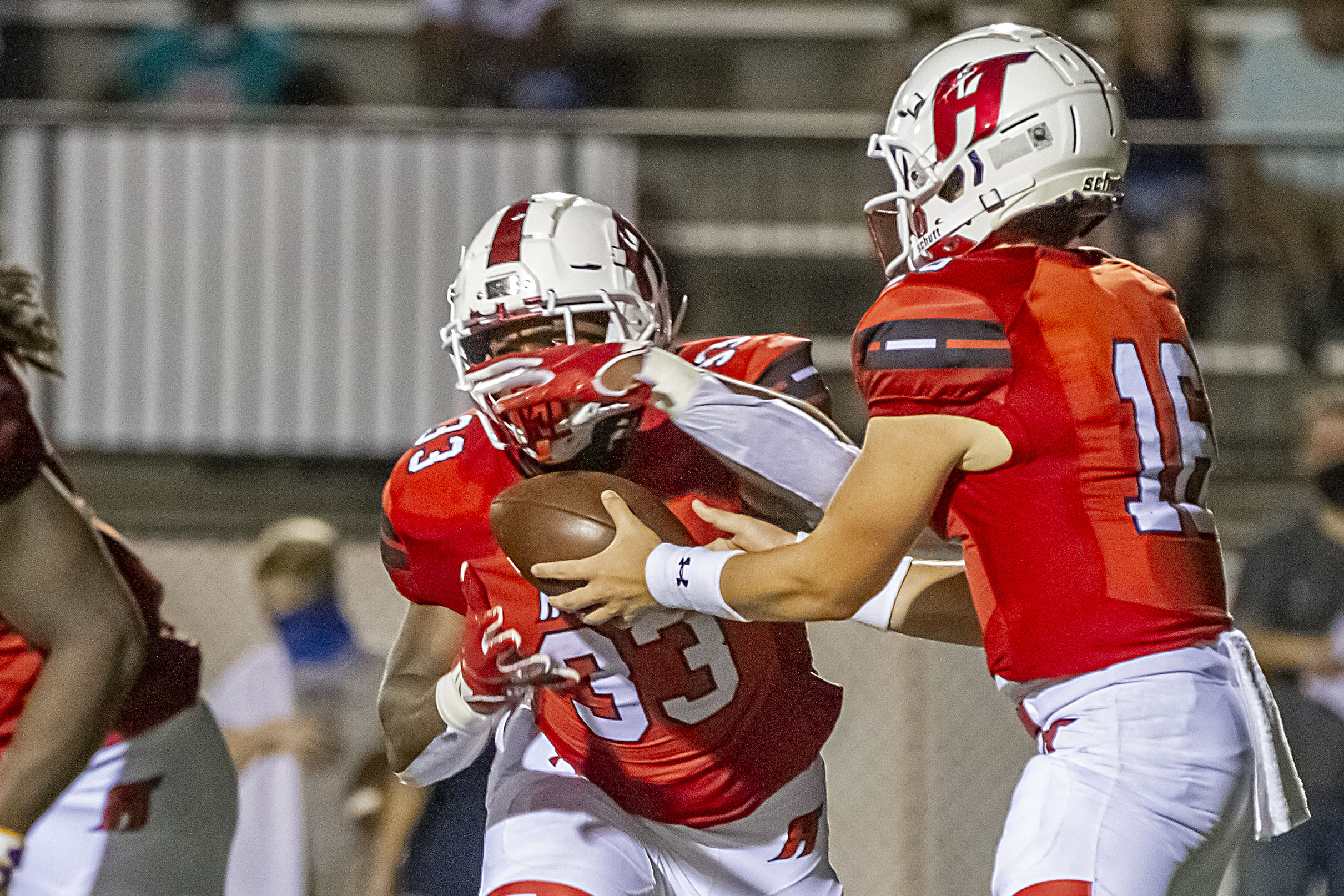 Hewitt-Trussville looks to build on last year's 9-3 season. The Huskies kick off against defending 6A champions Pinson Valley on Aug. 20, 2021 at 7 p.m.

For Hewitt-Trussville, a chance for a special season

TRUSSVILLE — The Huskies are on the hunt in 2021, bringing back a load of talent on a team that finished 9-3 last season and made it to the second round of the playoffs. 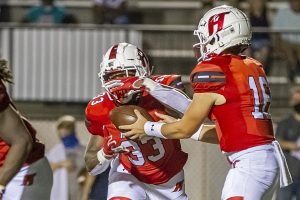 Things have gotten no easier in the region nor 7A as a whole. Thompson and Hoover remain tough foes, and Hewitt-Trussville will have to go into hostile territory on the road to get those wins.

But, in a loaded region, it’s fair to say that Hewitt-Trussville is also pretty well loaded. The team brings back eight starters on offense, including Omari Kelly, who has 67 career catches for 1,012 yards and nine touchdowns.

MaxPreps has Kelly ranked as its No. 20 athlete in the country, and a bevy of top schools — including Alabama, Georgia, Florida, LSU, Auburn and Notre Dame, among others — and is set to commit to his school of choice on August 19, a day before the season starts.

“Omari is one of the most versatile players that we have had in our program,” Hewitt-Trussville head coach Josh Floyd said. “He has incredible ball skills at the wide receiver position, great speed and can go up and get the ball. He’s also a player that is very dangerous with the ball in his hands so we will play him some in the backfield as well.”

By the end of this season, Kelly will have been a three-year starter for the Huskies. He may also play DB if the occasion calls for it, Floyd said.

Rounding out the receiving corps are seniors Cayson Zackery and Jordan McCants. Look for McCants, who has offers from Troy, Army, Marshall, Arkansas State and South Alabama, and Zackery to take advantage when defenses key on Kelly.

Quarterback Cade Carruth returns to lead the team in his senior year. Carruth brings both experience and productivity as the signal-caller for the Huskies. He’s thrown for 2,669 yards and 67 touchdowns, and he has offers from South Alabama, Middle Tennessee, and New Mexico, among others.

The offensive line should be stout, with senior leadership like senior lineman Riley Quick, a three-year starter. At 6-foot-5 and 265 pounds, Quick anchors a line that includes a boatload of talent like Liberty commit Ryan Gunter and MaxPreps Freshman All-American, the 6-feet-4 inch, 295-pound sophomore, Kade Martin.

Senior tight end Matt Miller, a 6-feet, 2-inch, 225-pound prospect with offers from Middle Tennessee, South Alabama and Dartmouth, can be used in both blocking and passing situations. His versatility will be called upon to help move the chains downfield and free up deeper passes.

On defense, the Huskies return six starters, including senior defensive lineman Justice Finkley. Finkley has 151 career tackles, 22 tackles for loss and 12 sacks. In the weight room and on the practice field, Finkley has a work ethic that won’t quit.

“Justice is one of the hardest workers that I have ever coached,” Floyd said. “He’s extremely focused every day and pays close attention to detail. He’s a beast in the weight room and is a very explosive D-lineman who’s always making plays. He is very versatile and can play any position on the D-line.”

This will also be Finkley’s third year as a starter in the program.

“KJ is one of the leaders of our defense,” Floyd said. “He’s a very physical safety that moves really well. He can make plays all over the field. KJ had a season-ending injury last year but I’m so proud of how he has responded to that adversity. He’s had a great off-season and has set himself up for a great senior season.”

Junior DB Rickey Gibson (6’0”, 165 pounds) worked his way into the starting rotation by the end of the season in 2020 and returns looking to contribute for the Huskies.