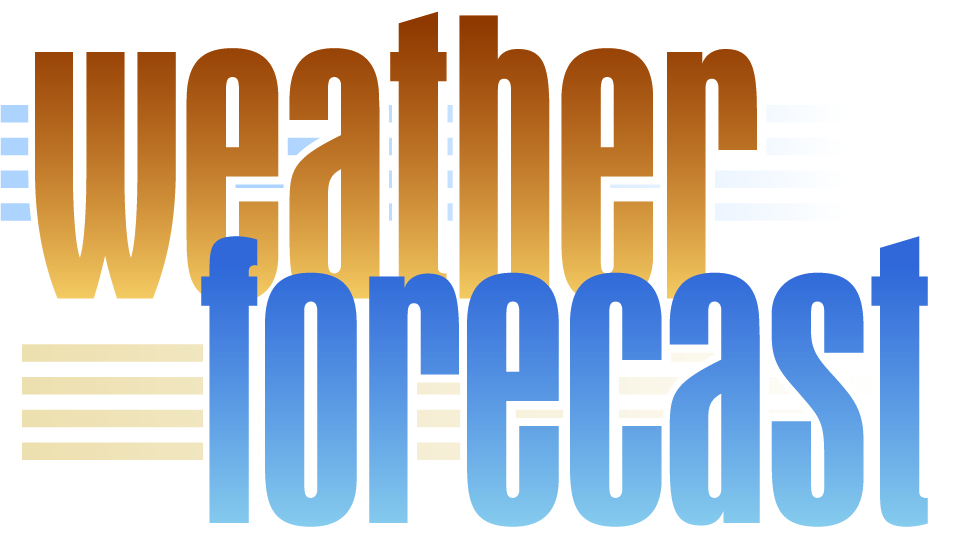 Southeast Alabama battens down to prep for tropical storm, schools close for safety 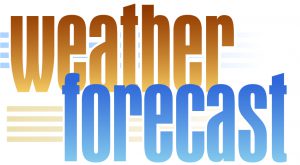 Five counties that make up a part of the state referred to as the Wiregrass — Coffee, Covington, Geneva, Dale and Houston — are battened down. Enterprise State Community College will close at noon today, August 16, 2021, citing safety concerns.

Meteorologists expect 3-6 inches of rain through Tuesday. The danger posed by the storm has lessened over the last 24 hours after Fred struck Cuba and began to lose its cyclonic shape as it turned North toward the Forida panhandle.

The storm will push rain into the Birmingham Metro area. Weather.com reports that the after-affects of Fred will push through into the weekend, with rain expected every day through Friday.