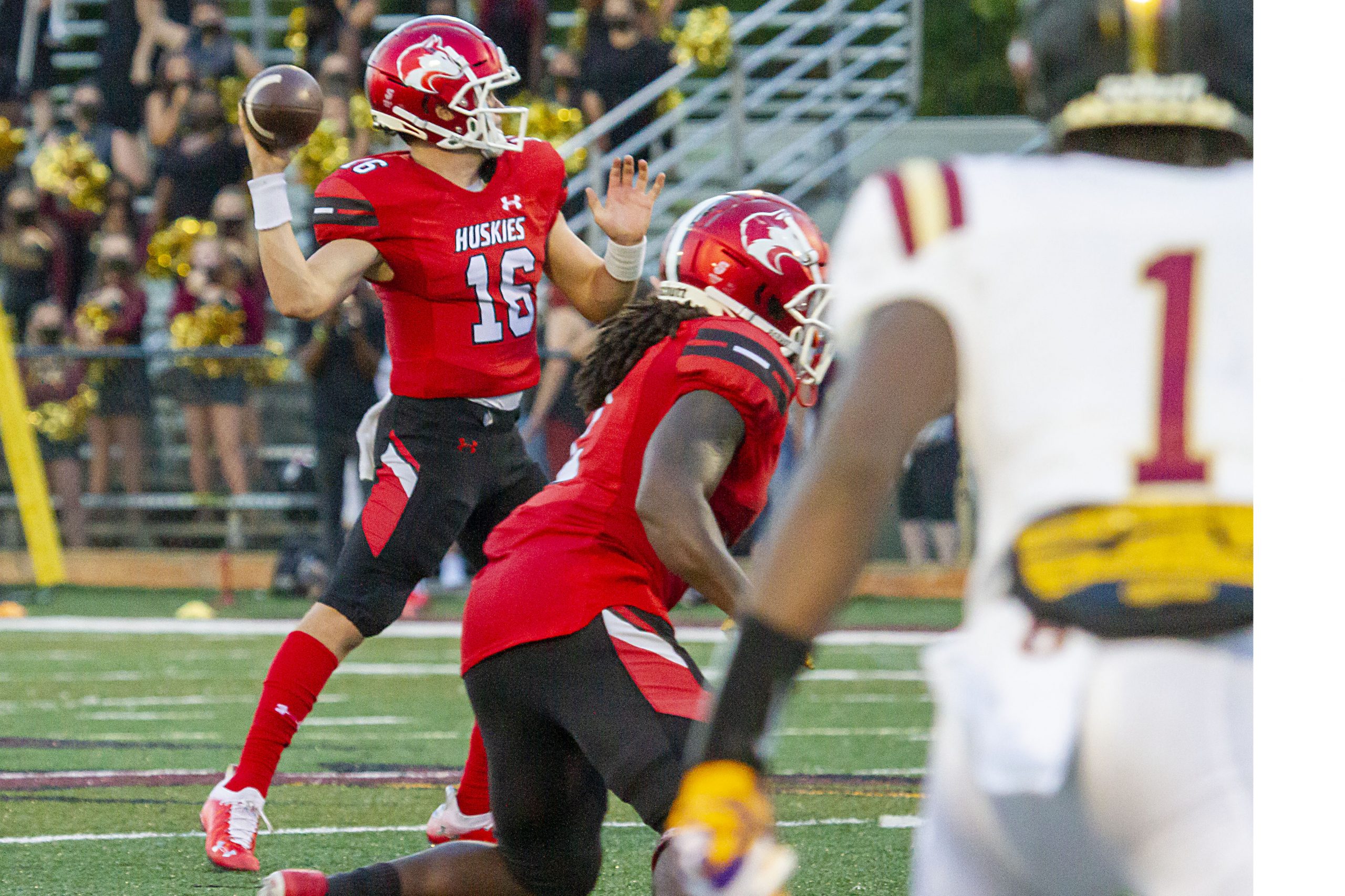 Hewitt-Trussville comes back loaded for 2021 opener vs. Pinson Valley

TRUSSVILLE — The Hewitt-Trussville Huskies came out of the 2020 matchup against eventual 6A state champion Pinson Valley with a 44-19 win, but the Huskies aren’t taking anything for granted this season. 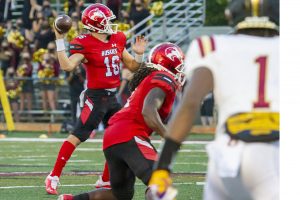 “One thing we know about Pinson is that they always have a lot of athletes, a lot of speed,” Huskies head coach Josh Floyd said. “They’ve lost some starters on the defensive side of the ball, but here’s what we know about Pinson: Their players are going to be fast and strong and prepared.”

Floyd said that he had a great deal of respect for what PVHS has done, especially over the past few years, bringing home three state titles in four years.

But the Huskies aren’t exactly slouches themselves. Last year, they went 9-3, with two losses coming to eventual state champion Thompson, including a final loss in the playoffs.

That means that it will be up to Pinson Valley to stop a very good, very fast Hewitt-Trussville team.

The Huskies return senior quarterback Cade Ott Carruth, who passed for 1,729 yards last season for 18 touchdowns and only 6 interceptions.

“One of the things that we’ll have to do is be very accurate with the ball, take care of the ball really well,” Floyd said. “Pinson has enough athletes that if you throw an interception, there’s a good chance it could be going the other way for a score.”

Omari Kelly will be a prime target. The senior wideout with offers from multiple schools is expected to make his choice public on Thursday, August 19. Kelly has 1,012 receiving yards in his career, along with nine touchdowns. But the offense doesn’t stop there. Wideout Jordan McCants will be dangerous and fellow senior Cayson Zackery will also be a viable option.

Defensively, the Huskies will have to contend with Mike Sharpe, a tough runner for Pinson Valley who came on late in the 2020 season after an injury sidelined the Indians’ main rusher.

Senior defensive lineman Justice Finkley, with 151 career tackles, 22 tackles for loss and 12 sacks is the leader of this Huskies defense. But don’t discount Hunter Osborne, either. Osborne is a D1 prospect as well. Last season, he had 34 tackles with two tackles for loss.

Junior Skyler Carrillo, who started the first few games of the 2020 season before an injury sidelined him for the remainder of the year, also returns and could be a force on the line as well.

In the middle of the defense is senior Jamarion “Bam” White, with 199 career tackles and four sacks, returns. He’s a three-year starter for Hewitt-Trussville.

Experienced leadership abounds in the defensive backfield for the Huskies, with K.J. Jackson and Connor Thomas starting as seniors. They’ll be joined by junior Rickey Gibson.