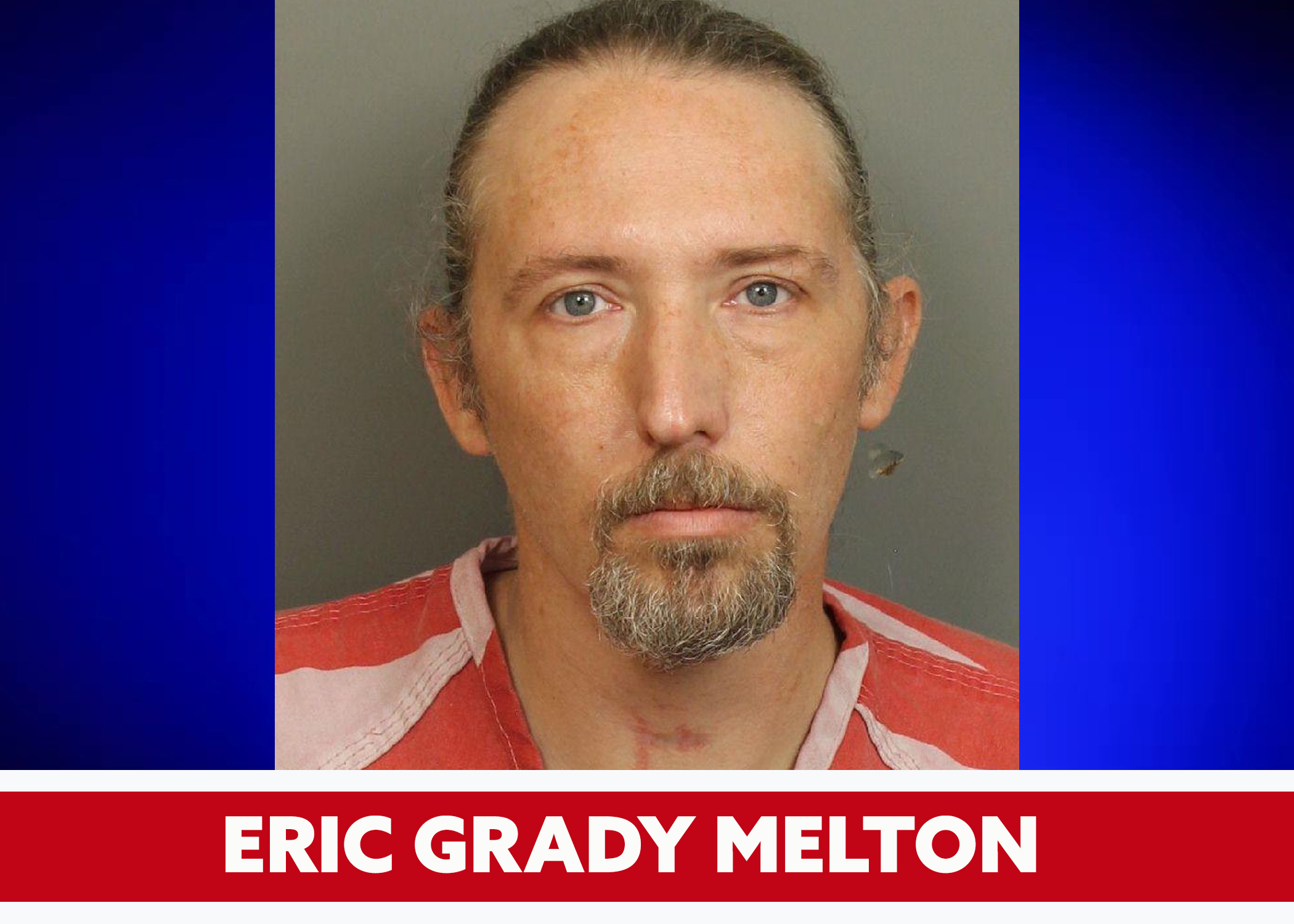 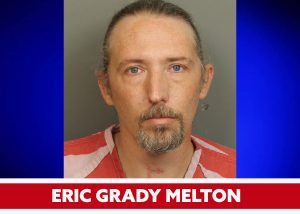 According to court documents, Melton lived in the 6100 block of Knob Knoster Road, in Pinson, but has since changed his address to Nashville.

Carol Robinson, with al.com reported Melton’s attorney said his client denies any wrongdoing and said a DHR investigation in 2020 found no evidence of sex abuse by Melton. Robinson confirmed Melton worked as a martial arts instructor.

The arrest comes after an investigation by the Jefferson County Sheriff’s Office that began in June of 2020.