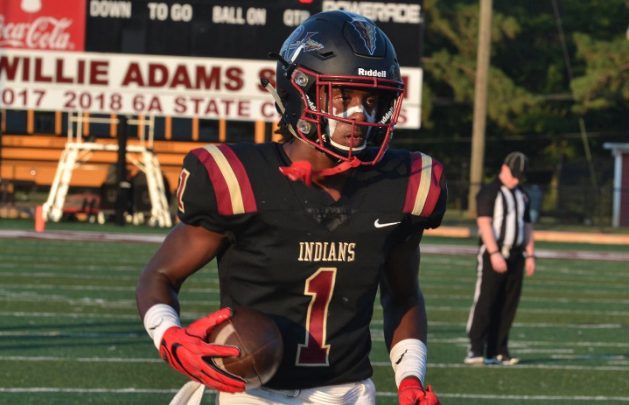 Pinson Valley athlete Ga'Quincy McKinstry warms up prior to a game in Willie Adams Stadium. Photo by Erik Harris

PINSON — In what has to be one of the easiest marketing decisions ever, Ga’Quincy ‘Kool-Aid’ McKinstry has signed an NIL deal with Kool-Aid. 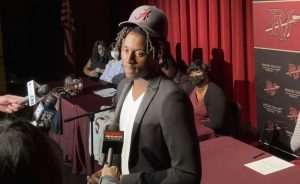 McKinstry took over the instant drink maker’s Twitter account for the day on Wednesday, August 18, 2021 to celebrate the collaboration.

“In honor of our new partnership, we’ve swapped names with Kool-Aid McKinstry and given him the power of OH YEAH,” the company tweeted.

McKinstry is the reigning Alabama Mr. Football. He is currently preparing for his freshman season in the defensive backfield at The University of Alabama, where he also plans to play basketball. McKinstry led Pinson Valley to its third 6A state championship in four years in 2020.