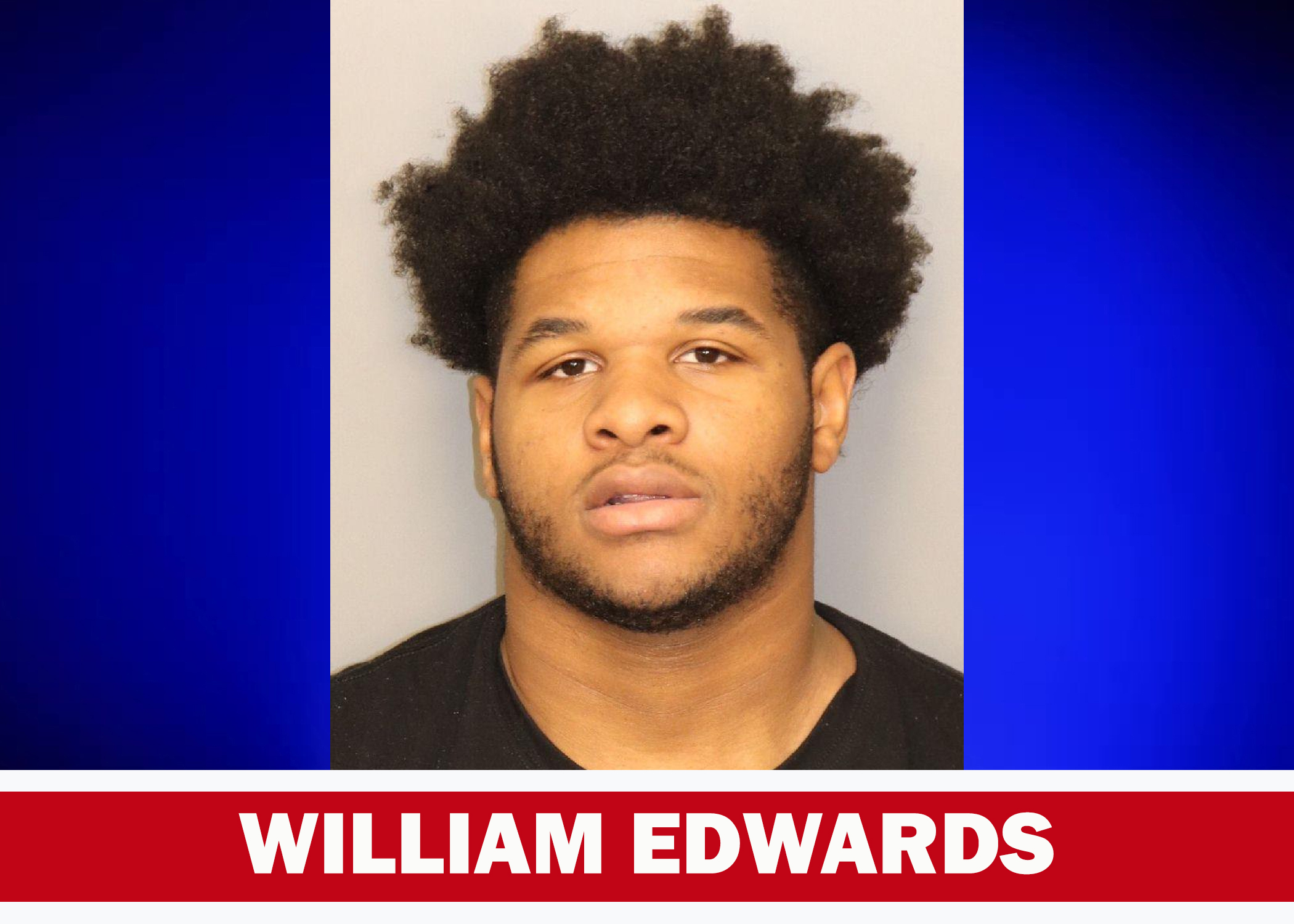 HUEYTOWN — A 19-year-old arrested Wednesday on a charge of making a terrorist threat at Hueytown High School, was released less than an hour after being booked into the Jefferson County Jail. 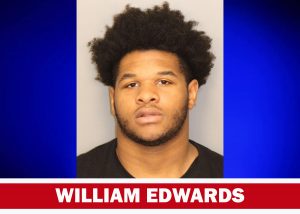 The incident began after school staff received a call from someone claiming there was a bomb in the school. After searching and working to ensure the safety of students, the deputies determined the call was a hoax.

“Often people make these type threats as some type of joke,” said Money. “With the events that have occurred in schools across the nation, we do not take this type matter lightly.  Thanks to the technology available today, we have the ability to track down the source of these type threats rather quickly.  We take the safety of our citizens seriously, particularly when it comes to our children.”

Money said Williams is not a student at the school.