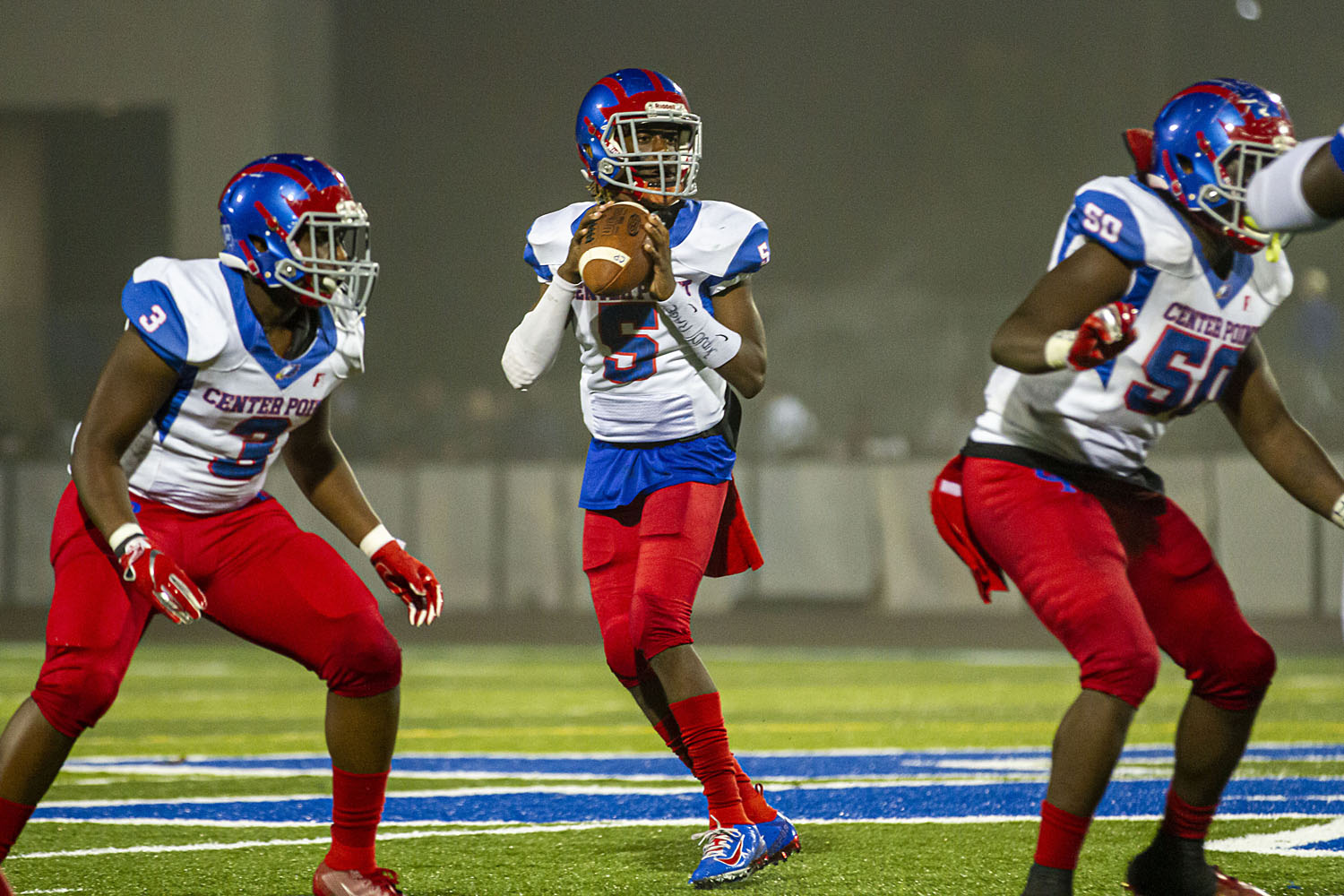 CENTER POINT — It’s a bit of a mystery going into Friday night’s game against the Wenonah Dragons to kick off the 2021 season for Center Point. 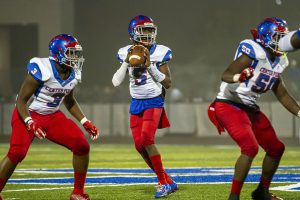 The Dragons are led by Nicholas Howard, who is in his first year at Wenonah. Howard replaces Daniel Flowers, and returns to a program where he was an assistant coach under Ronald Cheatham.

That said, Bates is confident in his squad.

“I do feel going into the game that we will be the better team,” he said. “I want our team to be up, to come out, play hard and play with passion.”

The Eagles finished 7-5 last season, making it to the first round of the playoffs. Wenonah, on the other hand, only won three games in 2020. In their last meeting, Center Point won, 26-19. But it’s a brand new season, and Bates wants the Eagles to focus on the things they can control.

“On offense, we really want to eliminate penalties and protect the ball. We have a new offensive coordinator, so we want to keep our focus very simple: first downs and touchdowns.

Key to that will be offensive linemen Jaden Jones, Deraiven Crawford, and Gerald Perry.

“Jones is a senior who really keeps our line intact and focused,” Bates said.

Behind that line, junior running back Troy Bruce will carry the ball for the Eagles.

“Troy is a guy who gets us going,” Bates said. He’s a true back. He has good vision and good hands to catch the ball. He’s the total package.”

Perry will do double duty — like a lot of players on this team — and he’ll be called on to be just as effective on the defensive line as he is the offensive line.

“Perry’s got nice size, and he has a huge lower body,” Bates said. “He’s a smart kid, and on the defensive line that low center of gravity is going to help him.”

Sophomore Malik Brown will start for the first time as a linebacker for the Eagles, while Kemarius Horne will start at safety.

“We’re really looking forward to seeing Kemarius run the alley and make plays while the ball is in the air,” Bates said.

“We want to play well enough that we get him as many opportunities to kick as we can,” Bates said.