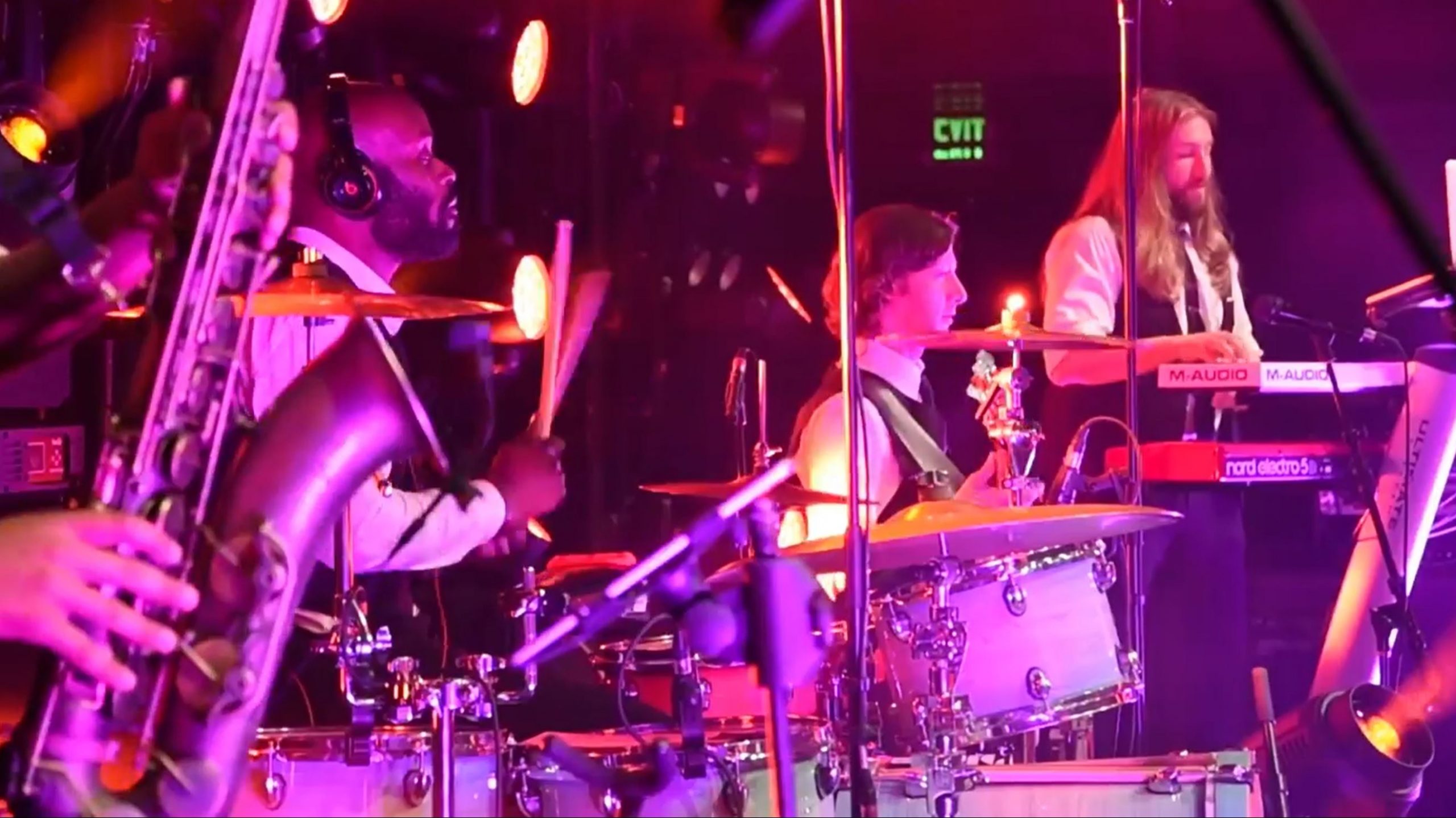 TRUSSVILLE — Trussville City Fest is planned for Saturday, Sept. 11. The theme is Better Together.

The Trussville Area Chamber of Commerce recently released the lineup for entertainment.

“Party of the Year will serve as the Saturday evening grand finale for the festival and will no doubt have everybody singing and dancing all night long,” said June Mathews, Executive Director of the Chamber. “We can’t wait!”

Harking back to a time when City Fest (formerly, Dog Daze) began with a band and street dance the night before the festival, this year’s event will kick off with Tune Up for City Fest, presented by Brown Automotive, on Friday, September 10.

The featured act that evening, Artie Dean Harris & Bourbontown, was voted Kentucky’s #1 Country Rock Party Band and has shared the stage with the likes of Blake Shelton, Faith Hill, and more.

All musical performances will take place on the Trussville Entertainment District stage. Admission is FREE.

On Saturday, the festival will begin with a 9:00 a.m. observance of the 20th anniversary of the September 11 attacks. Coordinated by the City of Trussville’s Veterans’ Committee, the ceremony will feature the Trussville Honor Guard and take place at the Veterans’ Memorial.

“City Fest will be all over downtown Trussville that day,” said Mathews. “From the kids’ activities, vendors and food trucks in and around Civitan Park to the fine arts show and cornhole tournament at the Trussville Entertainment District, the downtown area will be hopping.”

For information about activities and/or volunteering for Trussville City Fest 2021: Better Together, visit www.trussvillechamber.com/events/ or call the chamber office at (205) 655-7535.