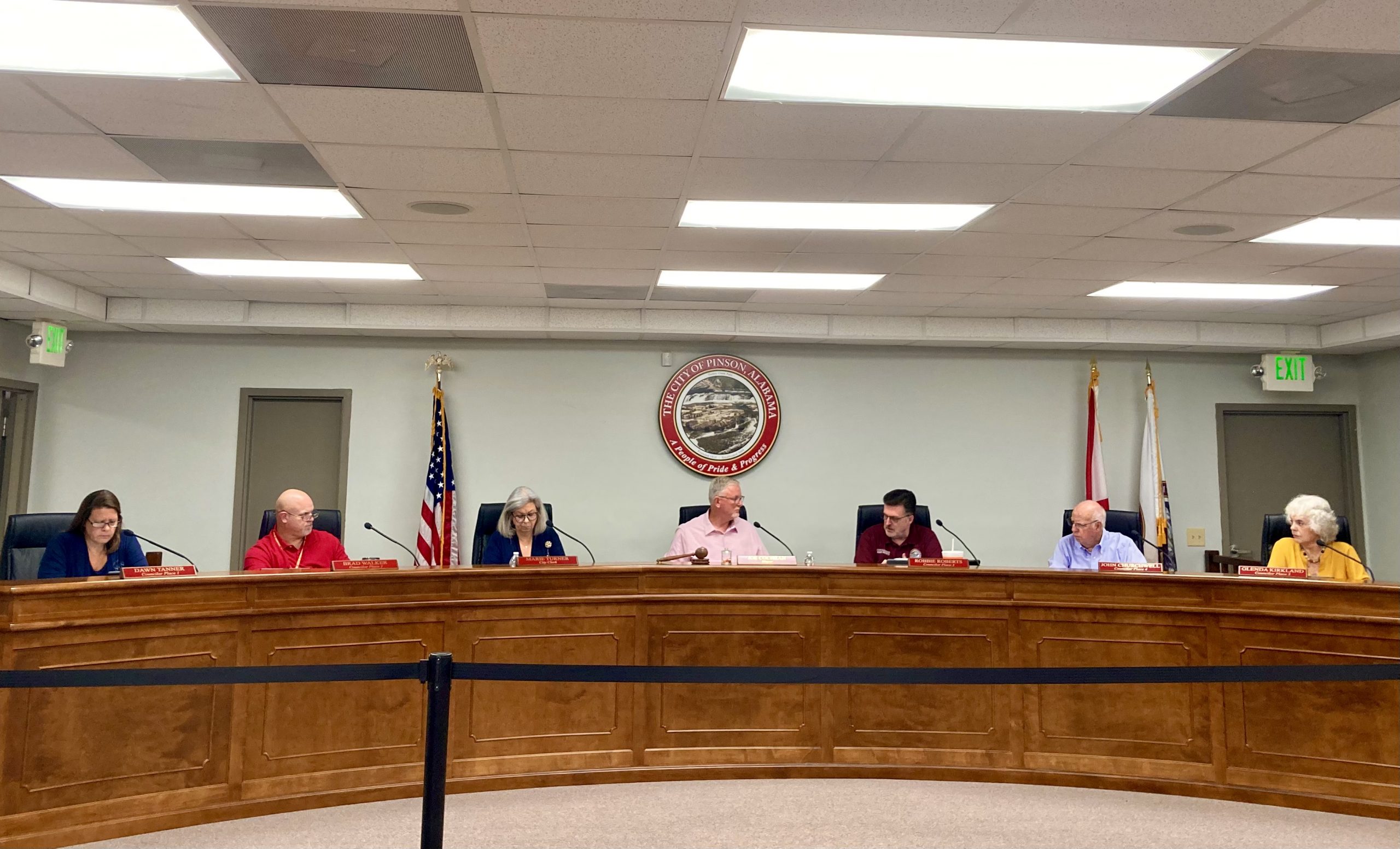 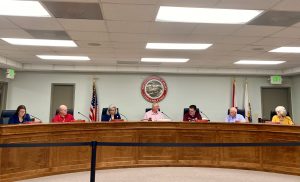 Councilor Dawn Tanner requested that the resolution be tabled again so the council could have more time to discuss it. After a brief discussion during the meeting, Councilor Robbie Roberts said that in light of new information, he is more inclined to consider the resolution.

“My initial opinion was pretty resistive to this because I knew that our employees had not missed any pay in the past,” Roberts said. “But one area that was brought to my attention was that we did freeze raises last year as Covid came into play, just at the time when several employees were fixing to get a raise. … The amounts of money that the mayor has proposed actually – just looking at some typical salaries – would basically make up for those moneys that the employees missed out on because we delayed their raises by seven months. In light of that, I’m a little more inclined to entertain the possibility of this.”

Following the resolution being tabled, Mayor Joe Cochran addressed the public on some questions and concerns the city has heard regarding how much money the city has been spending recently. Much of the recent spending has come from federal rescue act money, he said, which the city would have to return if not used.

“I know in recent weeks it seems to the general public … like we’re just spending money out of our mind,” Cochran said. “The vast majority of those monies in this rapid-fire pace are coming from the American Recovery Act money. We were infused with a certain amount of money recently and will be infused again in a little less than a year with an equal amount of money. Our task is to figure out how to spend that money as we feel like best serves our community. … If we don’t spend the $843,000, we have to send it back. Well, that would be a disservice to the people of Pinson…

“The public needs to understand that we are the caretakers of the money that we receive on their behalf to do things in their municipality. That’s our job. I don’t think anybody on this dais is flippant about that … Again, when we speak to the rapid nature of which we’ve spent some money recently, there has been a slight boom in revenue because of taxes. So, you have to balance out, for a public, saving money and spending money in the public. If you get to the point where you’re saving so much money and the public is saying, ‘You know, my street sure could be cleaner, but you guys are sitting on $4 million,’ that’s irresponsible. You also have to save enough money to have some operating capital. So, that balance is something that we wrestle with … all the time.”

Cochran said that this balance also applies to the premium pay that is being considered for city employees.

“This is part of it: the staff at city hall, we’ve got people at public works, people at park and rec, people at the library; there’s all kinds of people touching the lives of individuals in Pinson every day that 17 years ago would have been difficult to fathom if you didn’t have a vision,” he said. “But we’ve grown up and we’ve become a very interactive city with our community, and I think that’s a great thing. So, no one takes any of this lightly. We’re not trying to throw money here and throw money there. We’re trying to spend money in a way that is affective and helpful to every Pinson resident’s everyday life.”

During the meeting, the Pinson City Council approved the following:

The next meeting of the Pinson City Council will be Thursday, Sept. 2, 2021, at Pinson City Hall. Pre-council begins at 6:15 p.m. and the regular council meeting begins at 7 p.m.