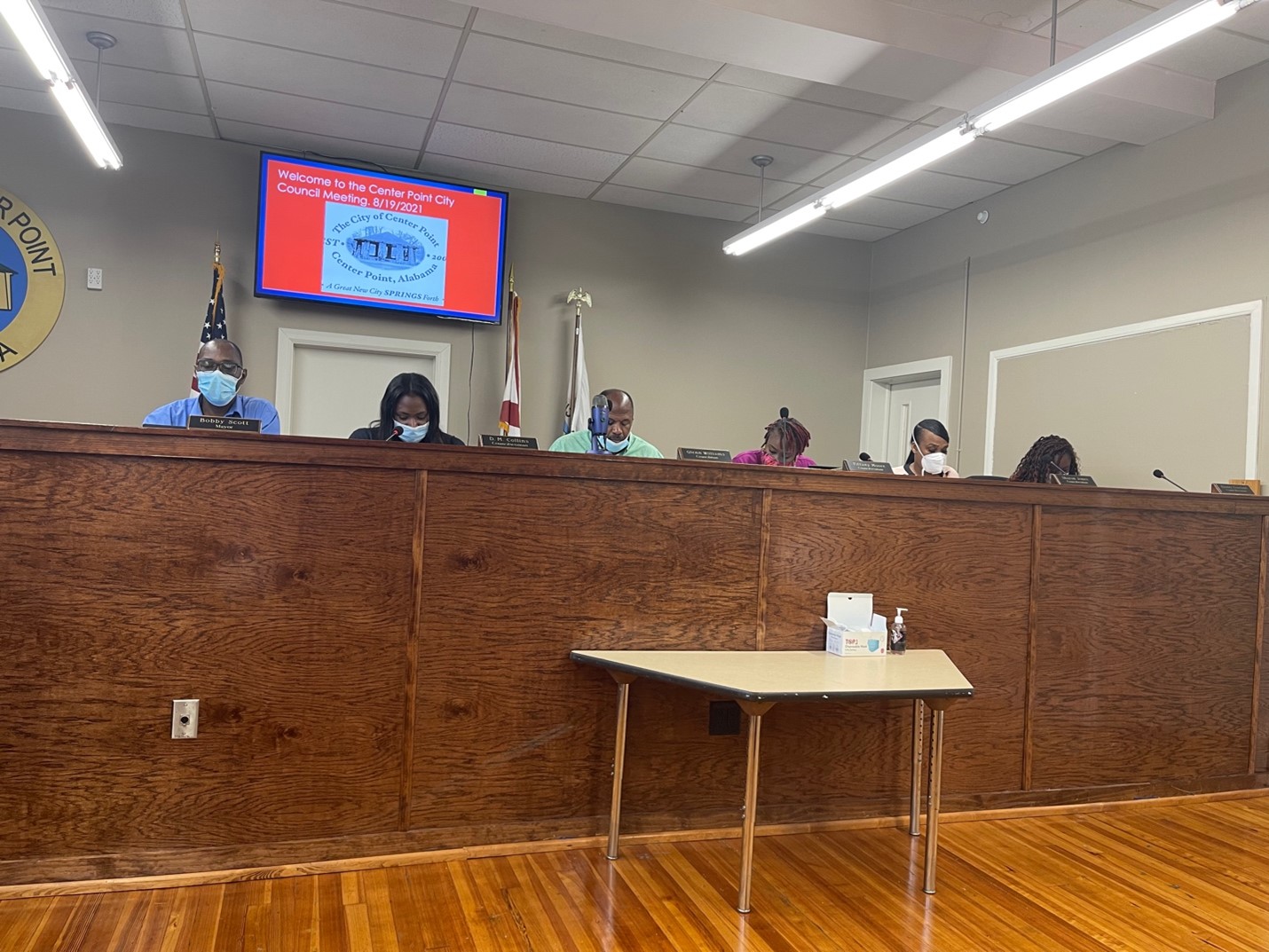 CENTER POINT — On Thursday, Aug.19, the Center Point City Council met at the City Hall for a regular meeting to discuss two different resolutions involving the city employees’ “new” hire health insurance effective date and the mayor executing a sales contract for a property within the city. 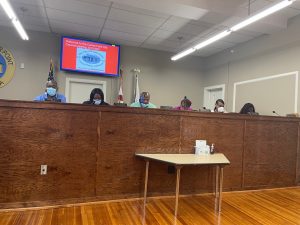 The items that were approved on the Consent Agenda were:

Mayor Bobby Scott said he believes the approved quote of $18,750 is a great estimate because the building will receive more air and bigger air conditioning units for a lower price.

After the approval of the community center proposal, Councilor Tiffany Moore suggested the center start identifying residents by their photo ID who come into the facility for recreational activities, in order to keep the residents and the center safe.

“I think that the guidelines are a great idea to have to revamp or to reconsider whatever procedures that they have, but if we have our employees that come to us and they don’t feel safe at work, then I think that’s something that we should do something about,” said Collins.

For public comment, Chief Gene Coleman spoke about the monthly fire statistics and recent events that took place the night of the meeting.

Coleman also mentioned that the fire department CPR classes and their smoke alarm program are still available for qualified residents to join.

Coleman also mentioned UAB has established a fellowship program for emergency medical doctors who work in the Emergency Room and two doctors from the program will join their fire department several times a week to learn more about different roles within their department.

For the mayor and council reports, Collins said all council meetings and the economic meetings will be live-streamed and virtual. There will be no in-person meetings until further notice.

Moore said she spoke with Jefferson County Sheriff Mark Pettway and emailed residents and her block captains about a six-week program called Citizens Academy, where residents ride along with deputies and see what they do on a day-to-day basis.

Moore said she will have more information coming soon about the program.

Scott said the Center Point High School game is canceled due to recent cases of COVID.

Scott also mentioned they had a successful fair at the senior center and that the council was able to have lunch a couple of weeks ago with some congress colleagues for the district.

Scott said he is hopeful that funds are appropriated so they can do some positive things moving forward.