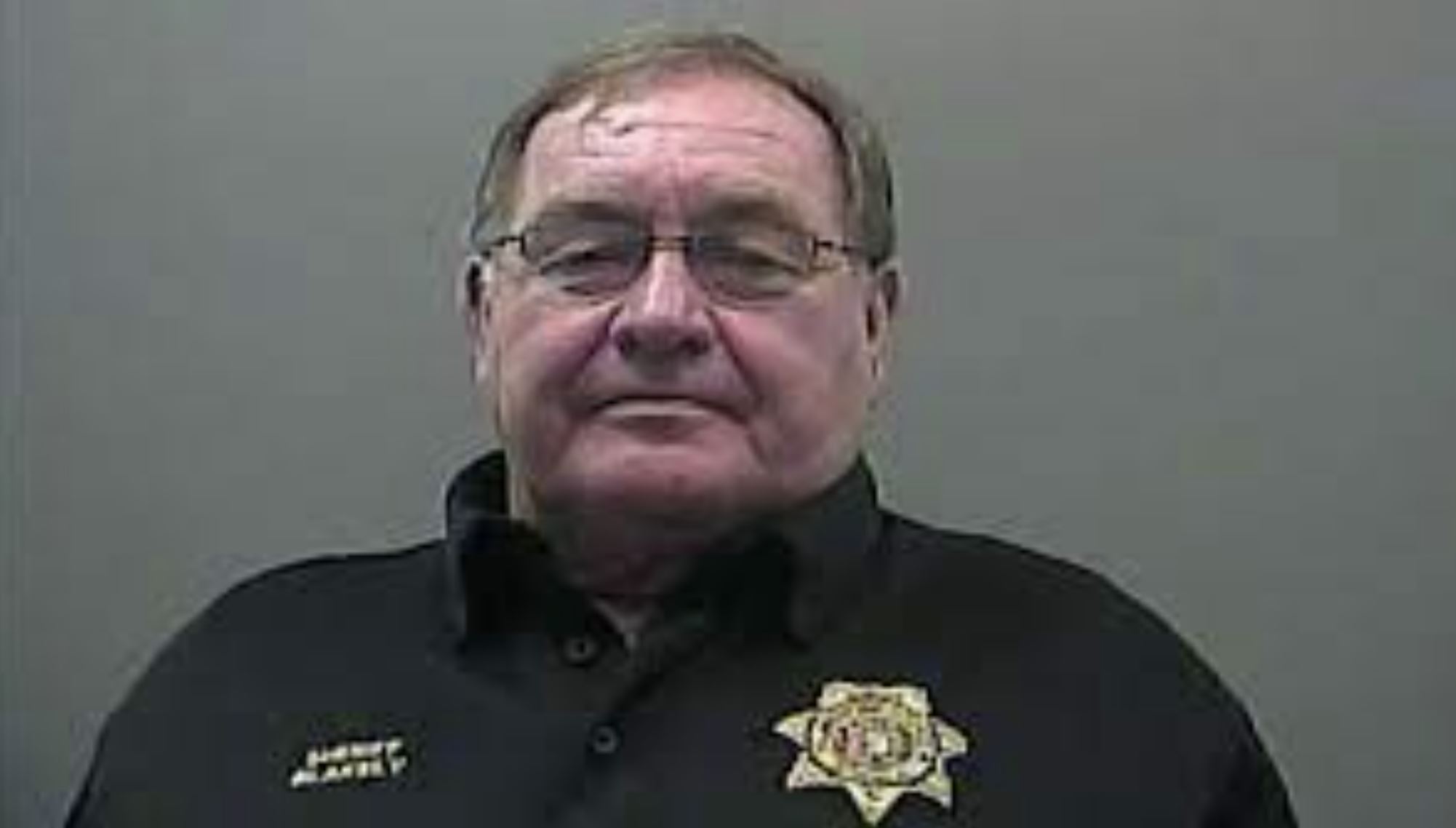 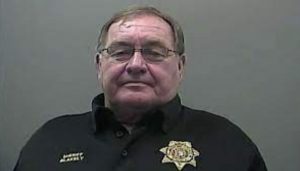 Blakely was found guilty by a jury in Limestone County Circuit Court on August 2 of two counts, one of theft and one of an ethics violation.  After his two felony convictions, Blakely was removed from office as Limestone County Sheriff and taken into custody.

Blakely’s three-year sentences for each of these counts are to run concurrently and will be followed by two years of probation.

The convictions arise from Blakely’s August 22, 2019, indictment for theft of $4,000 from his campaign account, and for use of his official position or office to obtain interest-free loans by taking money from a safe that was used to store the Limestone County inmates’ personal funds.

“Mike Blakely received the maximum penalty for violating the law,” said Attorney General Marshall.  “It is vitally important that this sentence sends a clear and strong message that officials who breach the public’s trust should and will face the same penalties as anyone else.  Once again, I commend the Limestone County jury for weighing the evidence and reaching the right conclusion.”

Attorney General Marshall thanked his Special Prosecutions Division, including Assistant Chief Deputy Attorney General Clark Morris; and Assistant Attorneys General Kyle Beckman, Peggy Rossmanith, James Houts, and Jasper Roberts; as well as the division’s special agents and support staff for their hard work in prosecuting the case. He also thanked the Federal Bureau of Investigation for its invaluable investigative assistance in this case.