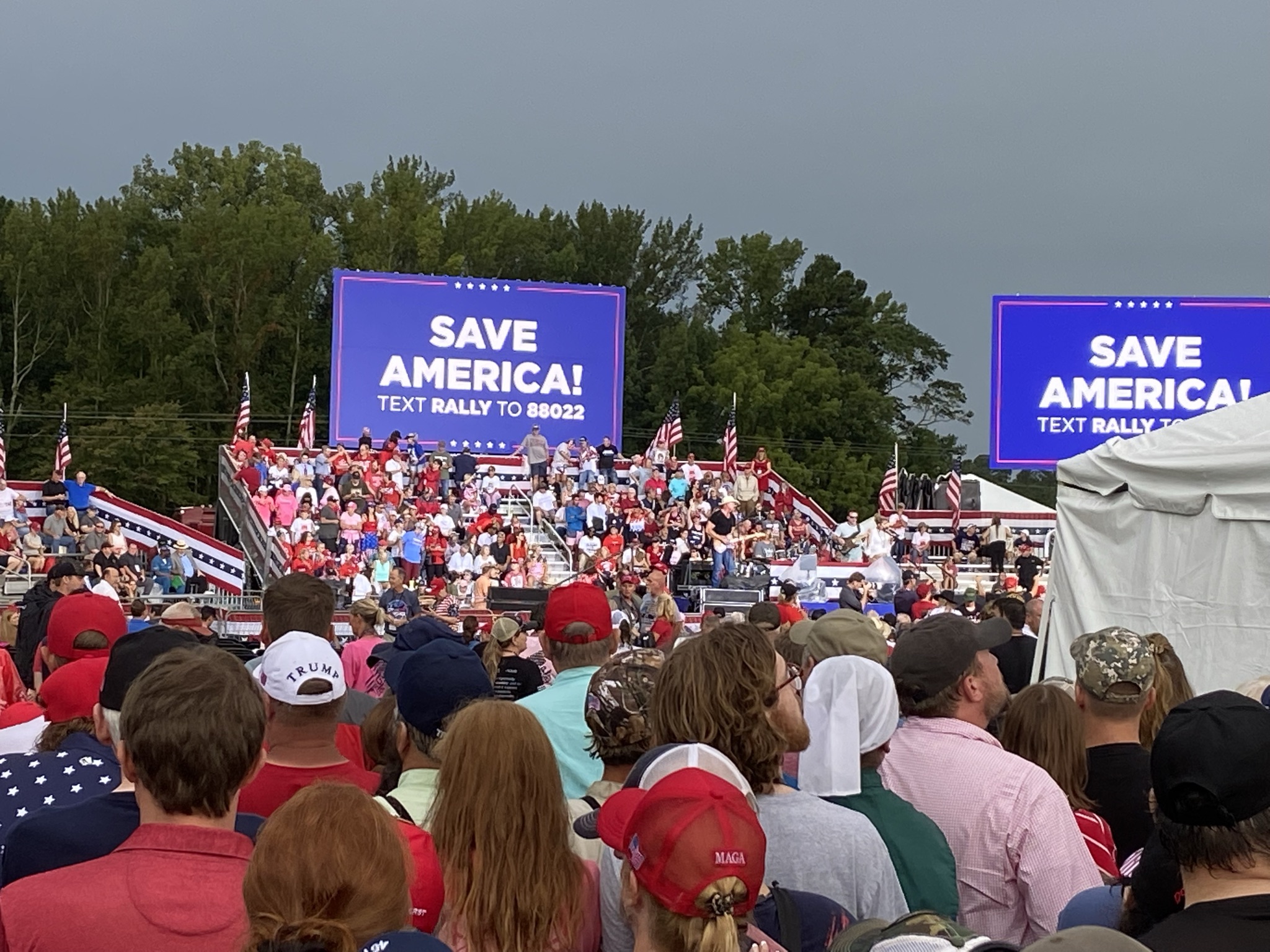 The gates of the York Family Farm, where the Rock the South festival takes place, opened at 2 p.m. A two-mile long line of people from all over the southeast were waiting to get into the event.

“As divided as our government presents our country we see people of all races, religions and ethnicity cheering as we wait in line to attend,” said Bentley in an email.

Among those in the crowd included the likes of Congressman Mo Brooks, Sen. Tommy Tuberville, and Attorney General Steve Marshall, who also spoke at the rally Saturday. Blue-collar workers, attorneys, farmers and other lawmakers gathered to hear Trump speak.

The former president spoke about the Taliban takeover in Afghanistan. He said current President Joe Biden’s leadership is non-existent and called him “incompetent.”

One of the crowd’s favorite quotes from the speech was referring to the term “woke.”

“Do you think that General Patton was woke?” Trump said. “I don’t think so. What do you think, Mike? Mike, was he woke? I don’t think so! I don’t think he was too woke, he was the exact opposite. You know what woke means. It means you’re a loser. Everything woke turns to sh**.”

After the comment, the crowd cheered loudly and chanted, “USA! USA! USA!”

Trump also said there will be more information coming out in the investigation into election fraud from the 2020 Presidential Election.

He also called up Congressman Mo Brooks, who he has endorsed in the race for the Senate, to speak for a second time during the rally.

You can view photos from the rally provided by Pat Bentley. The video of the rally can be viewed by clicking here. 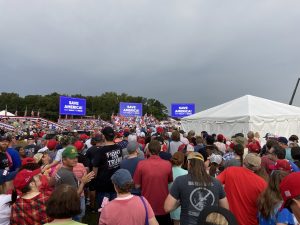 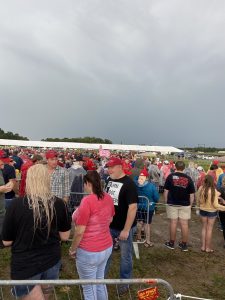 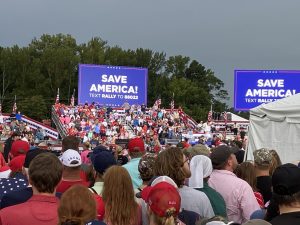 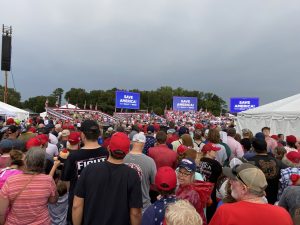 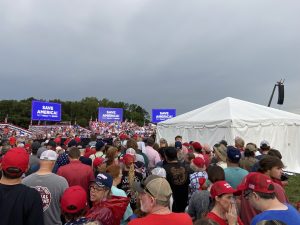 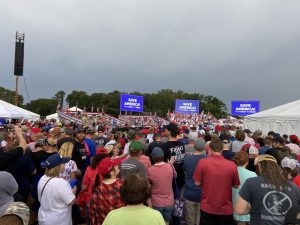 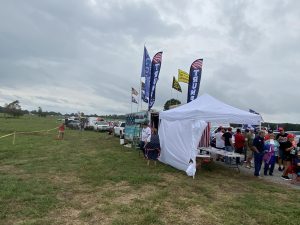 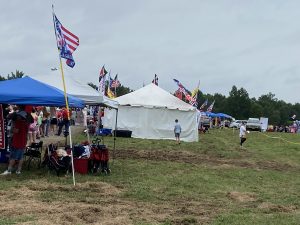 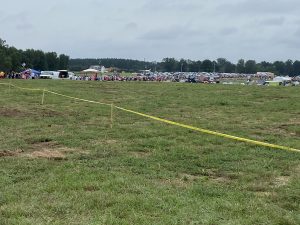 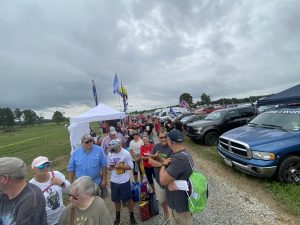 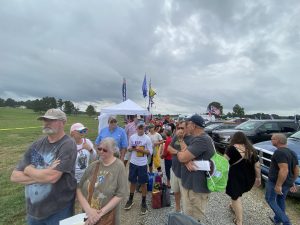 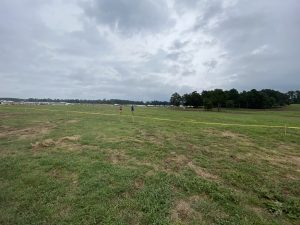 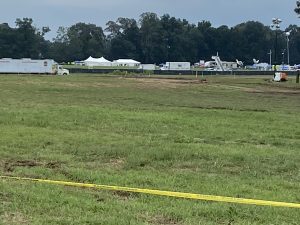