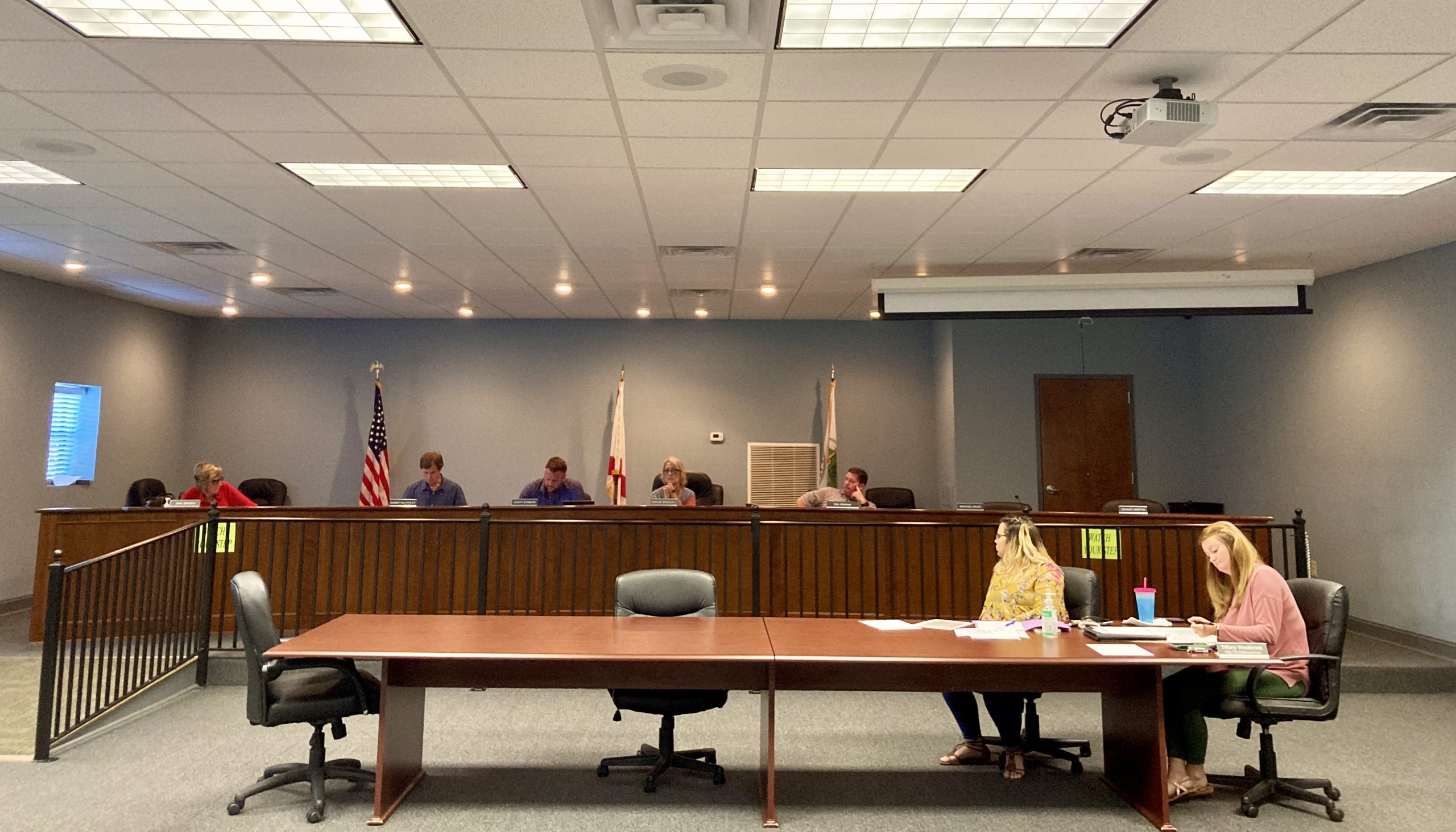 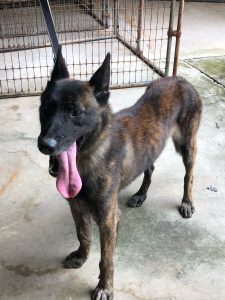 Davis said that the 3-year-old Dutch Shepherd being donated to the police department is named Argo. Mayor Betty Bradley clarified that the city of Argo did not name the K-9.

“We’re hoping to get him and get him out on the street and clean up the city with the drugs coming in like the new methamphetamine pills that are being produced and pushed out this way,” Davis said.

Davis told the mayor and council that the most expensive cost of adding a K-9 Unit would be a cage to go in the police vehicle, which will cost around $7,000.

“We need the city to absorb the cost of the cage – whatever the grant doesn’t cover, if the grant covers anything – and as far as the police department, we would cover any costs as far as food and his training,” Chief Glenn Wells said. “I think it’s a great idea. I think it’s something that we need, and we have a ton of drugs out here. I hate to tell you that, but there’s a lot and we do make a lot of drug arrests, along with Springville, Margaret and Odenville. So, I think it will help all the cities out to have this dog.”

The council passed a motion made by Stinson that the city approve the K-9 handler training, which will be paid for by the police department, and that the city absorb the cost of the cage for the vehicle, pending a grant application.

“If we don’t get the grant, then we’re still going to cover it,” Mayor Bradley said. “We’ll cover it with or without the grant.”

The next meeting of the Argo City Council will be Monday, Sept. 13, 2021, at the Argo Municipal Complex. The council meeting will begin at 6 p.m., following a 5 p.m. work session.