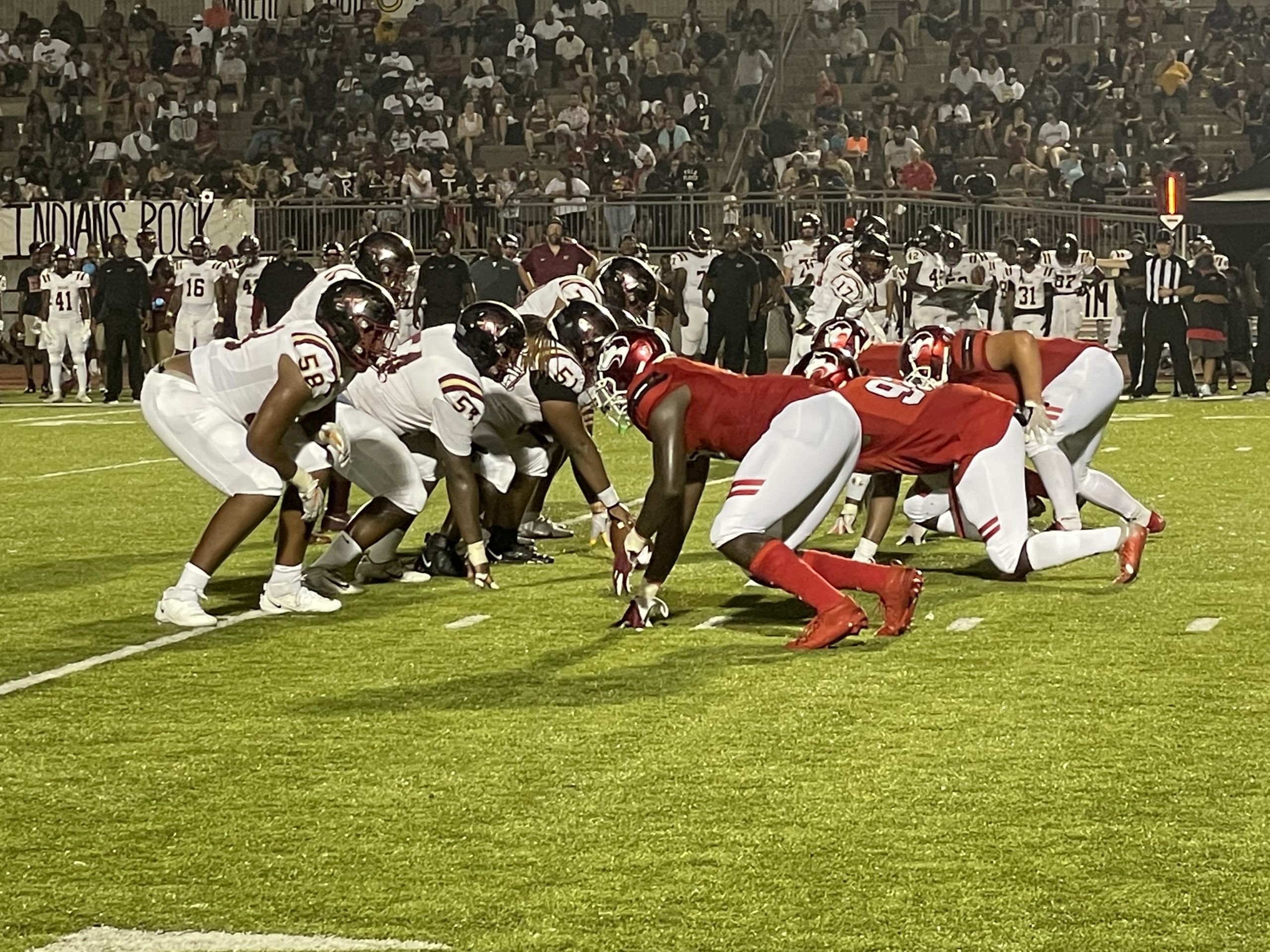 Opinion: What we know after the first week of prep football season

That didn’t take long, did it? 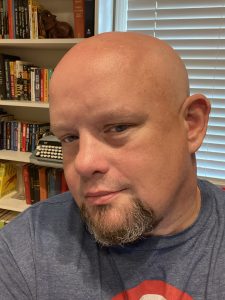 A really impressive slate of games on August 20 showed us a whole lot about the football teams in The Tribune’s coverage area, with five of the seven teams notching wins in one way or another.

Here’s what we observed from the sidelines:

The Huskies have more firepower than a small country. Senior wideout Jordan McCants, a transfer from Clay-Chalkville balled out in his first game as a 7A player. McCants caught eight passes for 112 yards and two touchdowns as Hewitt-Trussville rolled up more than 600 yards of offense.

The offensive line can take a good bit of credit for the win, as they looked dominant during the first half, as well as in the fourth quarter to seal the game. Riley Quick looked especially impressive.

Cade Carruth looked more than comfortable, throwing for three scores and running for two more. He threw one pick and had a fumble — or something like it — that got returned for a touchdown. Fellow senior Omari Kelly had 130 combined yards rushing and receiving, and he was very close to breaking scoring runs several times throughout the contest against Pinson Valley. And speaking of the reigning 6A champs:

The Indians showed that the cupboard isn’t bare after losing Alabama’s Mr. Football, Ga’Quincy “Kool-Aid” McKinstry to graduation. There’s a ton of talent still on the PVHS roster, but they also have something even more important: They don’t have one dang ounce of quit.

Senior quarterback Zach Pyron led a furious comeback that fell short against Hewitt-Trussville, but as long as he’s in the game, you can’t count Pinson Valley out. Pyron’s dangerous on the run and through the air and he’s got some great targets, too. Taborie Reed showed off his skills, beating defenders and getting open, and Mike Sharpe is going to be a menace to defenses in 6A.

Defensively, Pinson Valley needs to find an identity in the backfield, and they likely will be able to do that against Shades Valley this coming Friday. Up front, B.J. Diakite looks like he can be a game-changer for the Indians. Hewitt-Trussville’s line had to constantly account for him, and even then he showed that he can be a playmaker.

The only local team to force a shutout, Clay-Chalkville looked dynamic in beating Shades Valley 40-0 on Friday night. Senior running back Edward Osley had a productive night, rushing for 138 yards and two scores in the second quarter. Osley scored with 3:01 left in the first half, and then on the next possession took the rock down the right side, cut across the field and down the left side for a 70-yard score.

Khalib Johnson is just as good as advertised, showing the ability to carve up defenses either with his arm. Johnson threw for 171 yards and a touchdown on 13-of-20 passing attempts. Marquarius White, the Tennessee commit, caught the only TD pass of the night, hauling a 19-yarder for the Cougars in the first quarter.

Defensively, the Cougars only allowed 38 yards all night against Shades Valley and held them to 0-for-12 on third down attempts. That’s some stout defense.

I don’t think Friday’s 40-20 victory against Sylacauga can be considered a revenge win, even though the the Aggies were one of only two teams that beat the Green Wave in 2020. By the end, what it really looked like was a coming out party.

And it almost wasn’t. The Green Wave went down 14-0 within the first five minutes, but give the Green Wave credit. They hung tough.

After struggling in the first half, Leeds poured it on in the second half to pull away and win by 20 points. Josh Huff is a tremendous asset to the offense when he’s on his game and out of his own head, and Jarod Latta shows tremendous touch as the signal-caller for the Green Wave.

Kavion Henderson is a force on the defensive line, and Sylacauga had to account for him all night. The hard part there is that when teams decide to double up on Henderson, they have to deal with Tucker Summers.

CJ Douglas may be the best overall player on the Green Wave. The ferocious safety/linebacker waits in the second level, prepared to separate receivers from passes … or from consciousness.

The Blue Devils emphatically proved that they’re not last season’s winless squad, overwhelming Elmore County after a two-hour weather delay. The game was late, but the Devils were right on time. Moody rolled up 508 total yards of offense, going back and forth with Elmore County for much of the game before pulling away in the second half.

AJ Wallace went 8-for-11 in the rain and mud, for 178 yards and three touchdowns. He also ran for 86 yards on six carries. But Nick Burrell may have been more impressive for Moody, with 18 carries for 195 yards and two touchdowns.

Kolby Seymour caught three balls for 85 yards and a TD, while Davion Dozier hauled in four passes for 80 yards and two touchdowns.

The Eagles are 1-0, but it wasn’t how head coach George Bates wanted to take the win. Bates’ Center Point team was ready to go — and the natural grass field looked great — but the Wenonah Dragons had to forfeit due to COVID-19 issues. The Eagles look forward, not backward, as they play at Fairfield this Friday night.

We’ll be watching Springville closely as they play their first game of the season this Friday night vs. St. Clair County. Bragging rights are on the line, and it’ll be interesting to see what Jon Clements does with this iteration of the Tigers.

Bobby Mathews is sports editor at The Tribune. Reach him at bobby.mathews@trussvilletribune.com or on Twitter: @bobbymathews