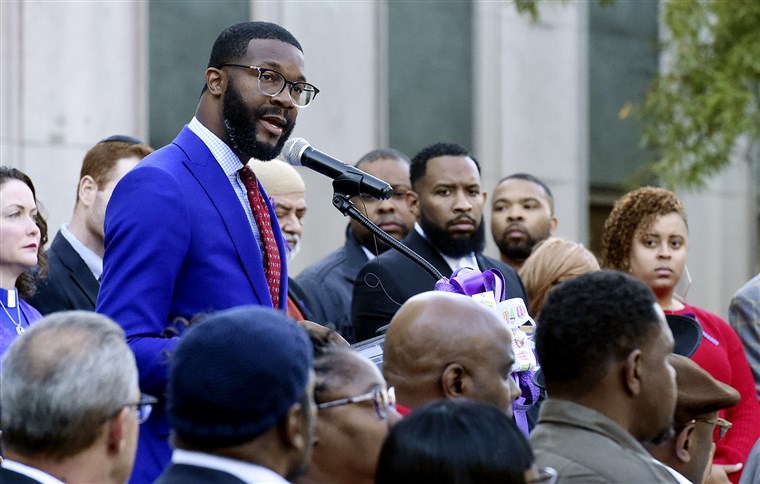 Photo by Joe Songer / The Birmingham News via AP file.

BIRMINGHAM — Randall Woodfin won 64 percent of the vote in a crowded field that included former mayor William Bell to claim re-election as the mayor of Birmingham. 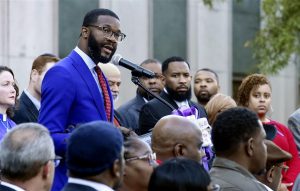 Photo by Joe Songer / The Birmingham News via AP file.

Woodfin, 40, won a runoff in October of 2017 against Bell to win his first term in office.

Speaking to supporters, the Mayor thanked residents, volunteers and his family for their support and pledged to continue making progress across all 99 neighborhoods in a second term through his Vision 2025 plan.

“Four years ago my campaign knocked on over 50,000 doors — in this campaign, we knocked on over 80,000 doors,” Woodfin said. “I couldn’t be more proud of our incredible team and the hard work they’ve put in to make another four years of progress possible for Birmingham.”