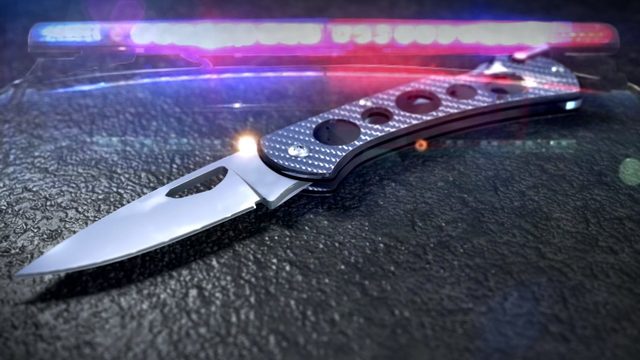 BIRMINGHAM — A person of interest in a stabbing death has been taken into custody in Birmingham. 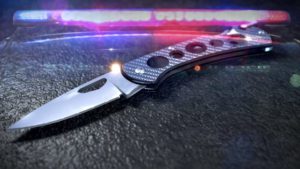 Earnest Porter Smith, 35, of Birmingham, was found lying unresponsive on a sidewalk in the 600 block of Second Avenue South. Smith had multiple lacerations and puncture wounds.

Birmingham Fire and Rescue responded and pronounced Smith dead on the scene.

Police have not released the name of the person of interest.

“The preliminary investigation indicate [sic] the victim was involved in an altercation with the suspect before being stabbed multiple times,” Mauldin said in a press release. “A person of interest has been taken into custody for further questioning in connection to this homicide.”