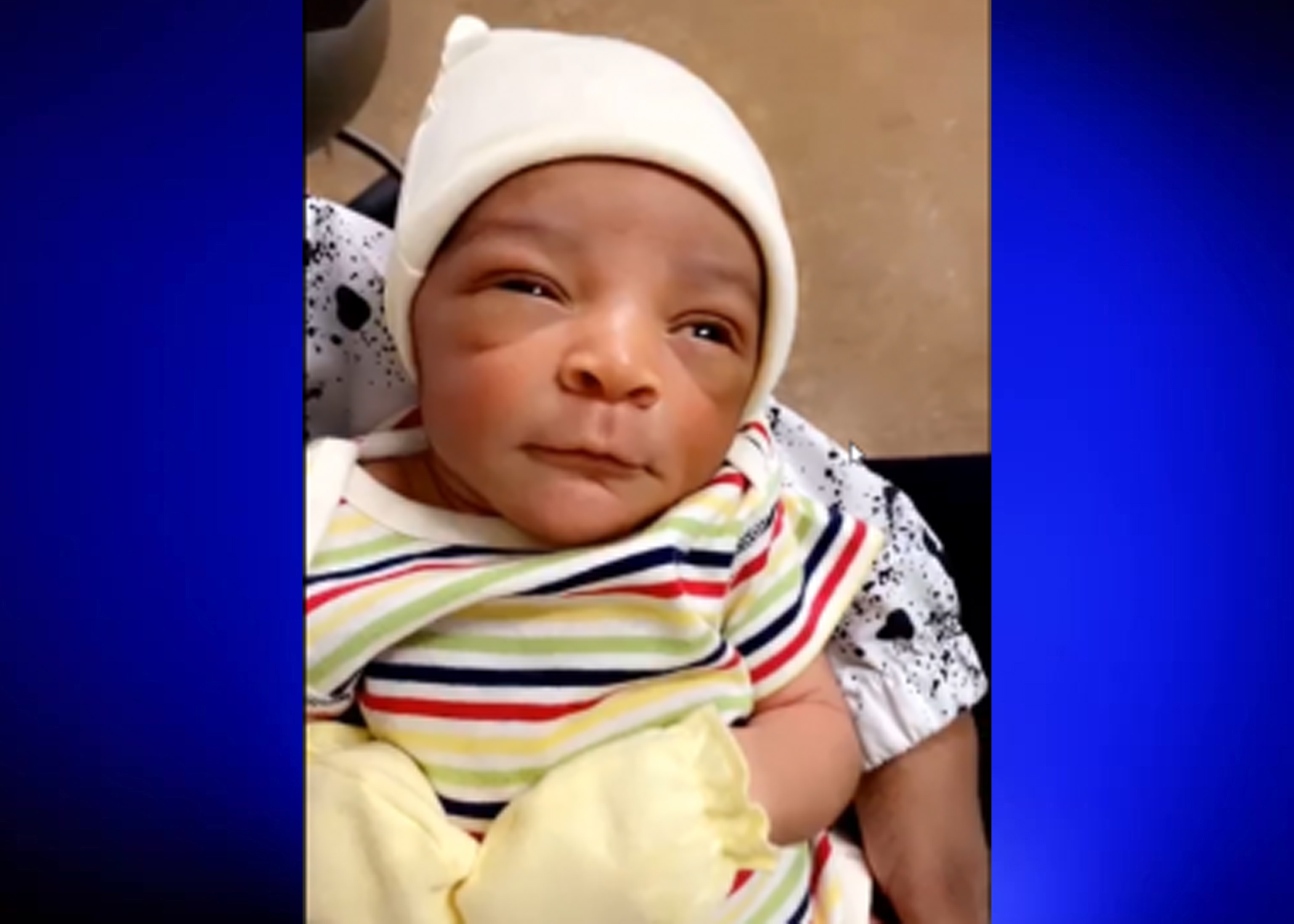 New information released in kidnapping of 4-day-old baby; Woman suspected of trying this before

FAIRFIELD — The Jefferson County Sheriff’s Office released more details in the kidnapping of four-day-old Kamarion Taylor, from a home in Fairfield. 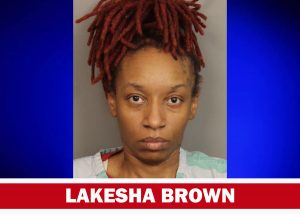 The baby was taken on Tuesday, Aug. 25, 2021, before 2 p.m. He was later returned safely and police arrested a Bessemer woman, Lakesha Brown.

Deputies said Brown was a family friend and she was at the home with the baby, his mother and his grandmother.

“The mother was not feeling well and decided to rest,” Sgt. Joni Money said. “When Kamarion’s mother awoke, the baby was nowhere to be found.  Lakesha was also gone.  The mother immediately contacted Lakesha and asked where Kamarion was.  Lakesha told her that Kamarion was there in his playpen where she laid him before she left the residence.  At this point, the family contacted the Jefferson County Sheriff’s Office for assistance in locating the baby.”

Investigators said Brown also posted on social media and that helped them locate the child.

“As the investigation unfolded, family members pointed out videos and photos on Brown’s social media pages that contained pictures of a baby that looked to be Kamarion,” Money continued.  “They also advised deputies of past social media posts by Brown that made claims that she had recently given birth to twin boys.”

After releasing information about the kidnapping, investigators received tips leading them to Brown. When she was taken into custody, she did not have the baby and she denied any involvement in the kidnapping. After receiving additional tips, they found Taylor at Woodward Estates, in Lipscomb.

“Upon arrival, detectives encountered several adults who were extremely cooperative and led them to the child,” Money continued. “Detectives were quickly able to verify that this child was indeed Kamarion Taylor.  Kamarion was checked by medics and found to be healthy and under no duress.  The baby was then transported back to his home by detectives to be reunited with his mother.”

Lakesha Brown was taken into custody and placed in the Jefferson County Jail.  On Wednesday, August 25, 2021, the Bessemer District Attorney’s Office confirmed a warrant for Kidnapping first-degree against Brown.  Her bond was set at $100,000.00.  As the investigation continues, there may be additional warrants issued.

Deputies believe Brown may have attempted a similar incident in the past. If anyone has information on past events involving Brown, they are asked to contact the Jefferson County Sheriff’s Office at 205-325-1450, option 2 or you may contact Crime Stoppers at 205-254-7777.

“The Jefferson County Sheriff’s Office would like to thank all of the agencies who quickly came to assist and helped to bring this to a joyful resolution:  ALEA, FBI – Birmingham Field Office, Alabama Fusion Center, National Center for Missing and Exploited Children, Trussville Police Department, Bessemer Police Department and Birmingham Fire and Rescue all came together to help us bring this baby back home safely,” Money added.