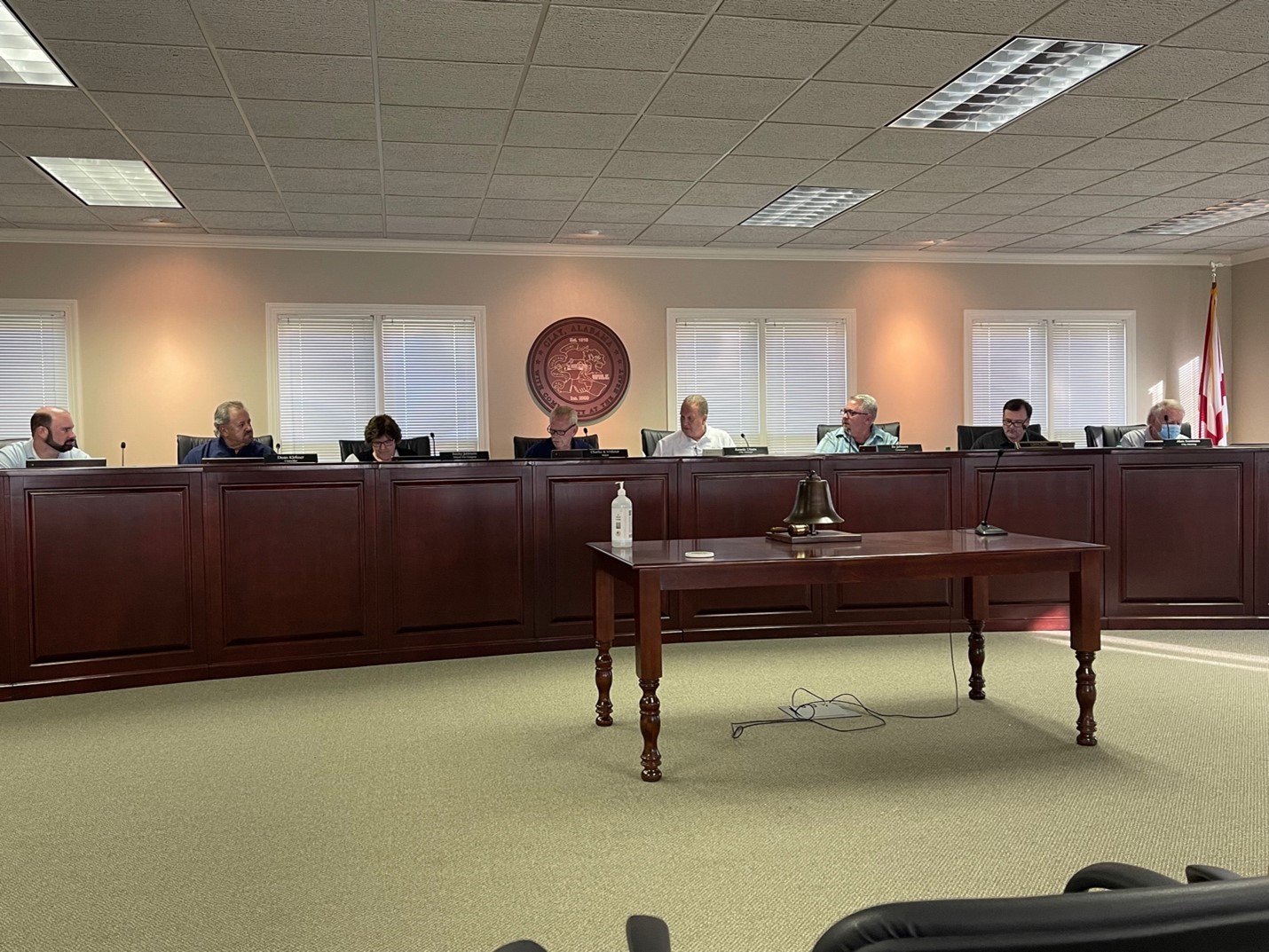 City of Clay delays demolition of home where ‘squatters’ live

CLAY — On Tuesday, Aug. 24, 2021,  the Clay City Council met at the City Hall for a regular meeting to discuss an ordinance correcting a zoning issue. A discussion on a planned demolition of a home also led to a delay in the project. 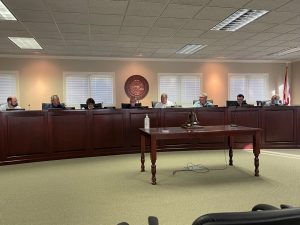 During public comment, Leon Shaw, a resident of Vestavia Hills, spoke about a residence on Palmerdale Road that was previously added to a demolition list due to a nuisance.

“It was voted on to be condemned,” said Shaw. “I have the tax deed to the property, the council or somebody challenged that, I don’t have rights to the property but in the State of Alabama, a tax deed gives you entrance into the property.”

Shaw said he thought his lawyer had worked a deal out with the council where he could clean up the property and fix the issues which the council felt were a nuisance, but the demolition was still planned.

“I tore down my trailer, the trailer was considered a nuisance,” Shaw added. “I tore it down today. I thought my lawyer had worked it out with the council that we go ahead and get rid of this stuff and fix the problem. I was on my way to fix the problem and I was stopped by Mr. Dixon saying that we didn’t have the proper permits and I don’t own the house.

“I done tracked them down, all the correspondence leading up was sent to me as far as fixing it. Every time I called an LS inspector, they told me to speak to Mr. Dixon, nobody never told me what to do. I wanted to avoid lawsuits with the city of Clay,” said Shaw.

Shaw said there is a tenant that currently lives in the house. He said he felt the council didn’t give the tenant a proper eviction notice and he feels what the council is doing is illegal.

City Manager Ronnie Dixon said the city put plans on hold to demolish the home while they go through the courts to deal with determining ownership of the property. He said squatters are currently living at the home and other legal matters will have to be dealt with.

“What Shaw said in the meeting was that we haven’t given that renter due process but the renter is actually a squatter,” Dixon said. “You can’t collect rent on a property you don’t own and Shaw was standing in the meeting saying he had been collecting rent on that property.”

In other business, the council approved the following item on the consent agenda:

An ordinance to amend Ordinance 2018-01 which is a zoning ordinance in the city of Clay. The council is updating the Ordinance 2018-01 by adding language within the signed ordinance for a new air conditioning business on Clay/Palmerdale Road. The updated ordinance will allow the business to have a new sign that will cover the old cross. The whole sign area will be changed from 15% to 20%. 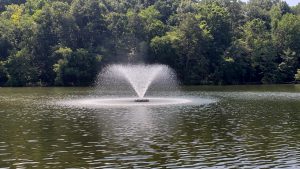 During the City Manager’s report, Dixon discussed the financial report and told the public that the brim that were approved in the last meeting were placed into Cosby Lake.

“We’ve got the state involved to help us manage, so our deputies are enforcing the petition as well as the rangers, so hopefully those fish will be protected,” said Dixon.

Dixon also mentioned that 20,000 additional fish will be placed in the lake between late February and early March.

During Mayor and Council comments, Mayor Charles Webster said he received several “thank you” notes from two elementary schools, Clay-Chalkville High school and the middle school. Webster said the notes received were about a luncheon that was held the first week of school to welcome the students back.

Webster expressed his gratitude for the students and teachers to the public during the meeting.

“I appreciate what we do, and they realize how important it is that we support the school and they’re behind us 100% too”, said Webster.

Councilor LeWayne Allen spoke about the intersection of Chalkville Mountain Road and Sweeney Hollow Road. He told the council that he felt it needed better painting and a closer eye based on how the drivers in that area drive.

Webster told Allen he was unsure of the exact date the city would paint the road, but he said the intersection had new lights up.

Councilor Becky Johnson also spoke her thoughts on the road. Johnson also mentioned that the Senior Center received a new member this week.

Councilor Bo Johnson talked about a food distribution event that happened Thursday at the Refugee property. The event is held twice a month with surrounding churches and organizations in the community. Johnson invites the residents to take advantage of the opportunity and sign up. Johnson said residents are welcome to unload trucks and help with the event as well. 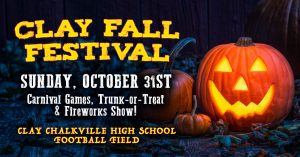 Councilor Dean Kirkner said Center Point Fire Chief Gene Coleman will continue to give his fire reports and statistics every second Tuesday of the month.

Coleman spoke briefly about FEMA funds that his department was awarded to help complete their cancer awareness grant and the safety within the fire station.

Councilor Chris Nail said that the council is beginning the school’s awards program and he mentioned several winners. Crystal Owen, of Bryan Park Elementary, was one of the winners and Nail said he plans to get with the other winners from Clay Elementary and Clay-Chalkville High School.

Nail also mentioned Mrs. Studdard, a teacher from Clay-Chalkville High School that was one of the winners. Nail thought her way of using the grant was interesting.

“Mrs. Studdard is using her grant for, which I thought her grant was interesting, a pharmacy type program at the high school,” said Nail. “She was going to build a simulator for the pharmacy program and the mayor is aware of that and kind of helped her with that, so I thought it was real, real interesting.”

Nail also mentioned the “Perfect Service Heating and Air” ribbon-cutting ceremony that was held for the business. Nail said the building looks amazing and suggested the public stop by to see the newest owner’s improvements.

The next city council meeting is Tuesday, September 14.