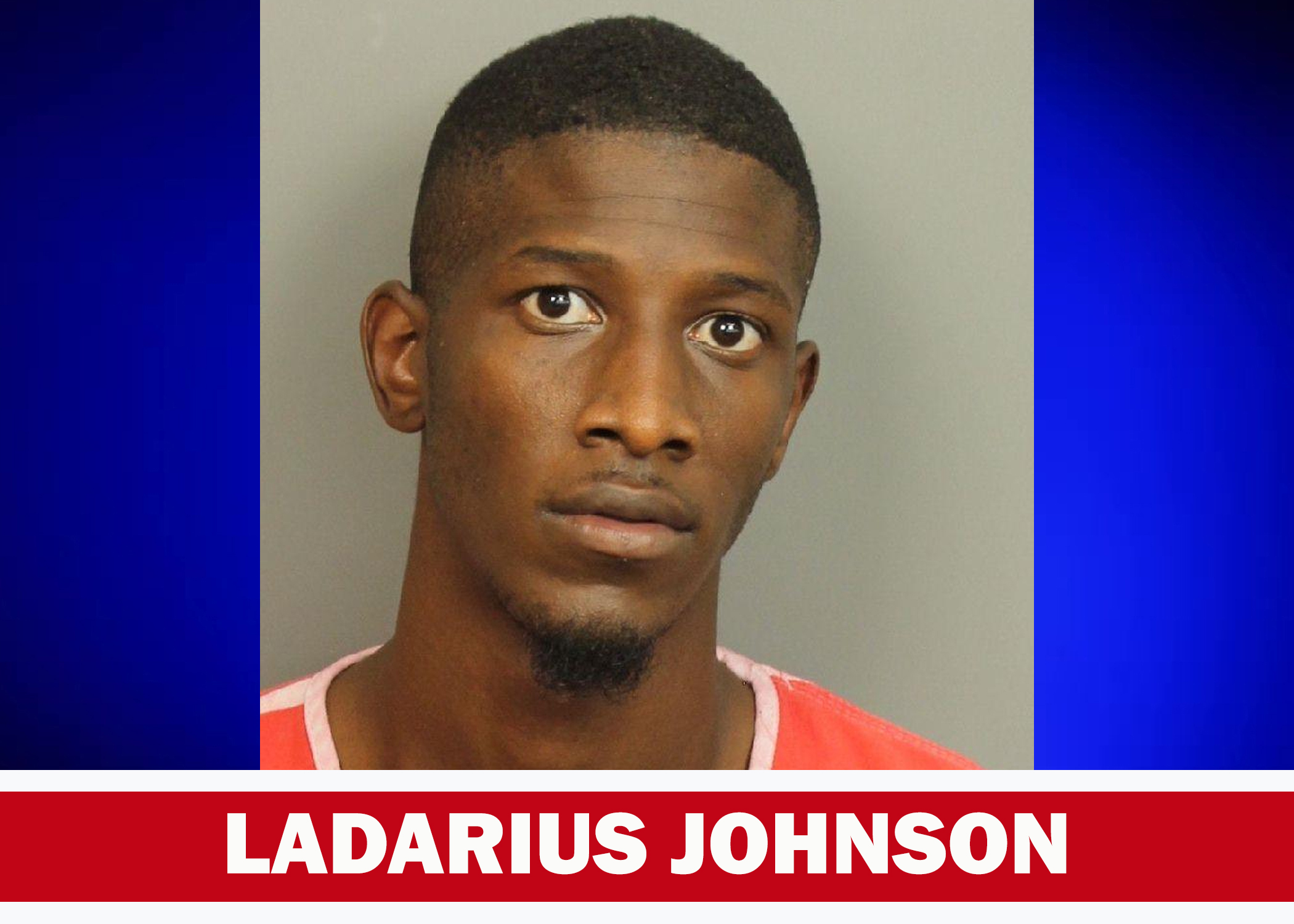 BIRMINGHAM — Birmingham police announced the arrest of a suspect in connection to the death of a Center Point man. 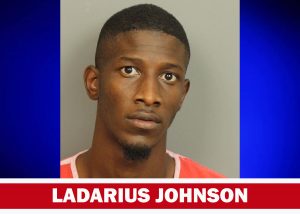 Ladarius Devon Johnson, 26, of Birmingham, is charged with capital murder and is being held in the Jefferson County Jail with no bond.

The shooting happened in the 1100 block of Princeton Avenue SW in Birmingham, according to Jefferson County Coroner William Yates. Berry was pronounced dead at the scene less than 30 minutes after police arrived.