TRUSSVILLE — Detailed information is available from the 2020 U.S. Census. 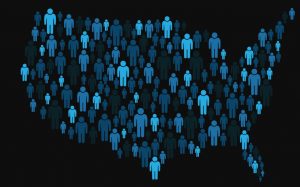 The city of Trussville grew 31% over the past decade, according to census data. The 2020 census showed a population of 26,123 people in the city.