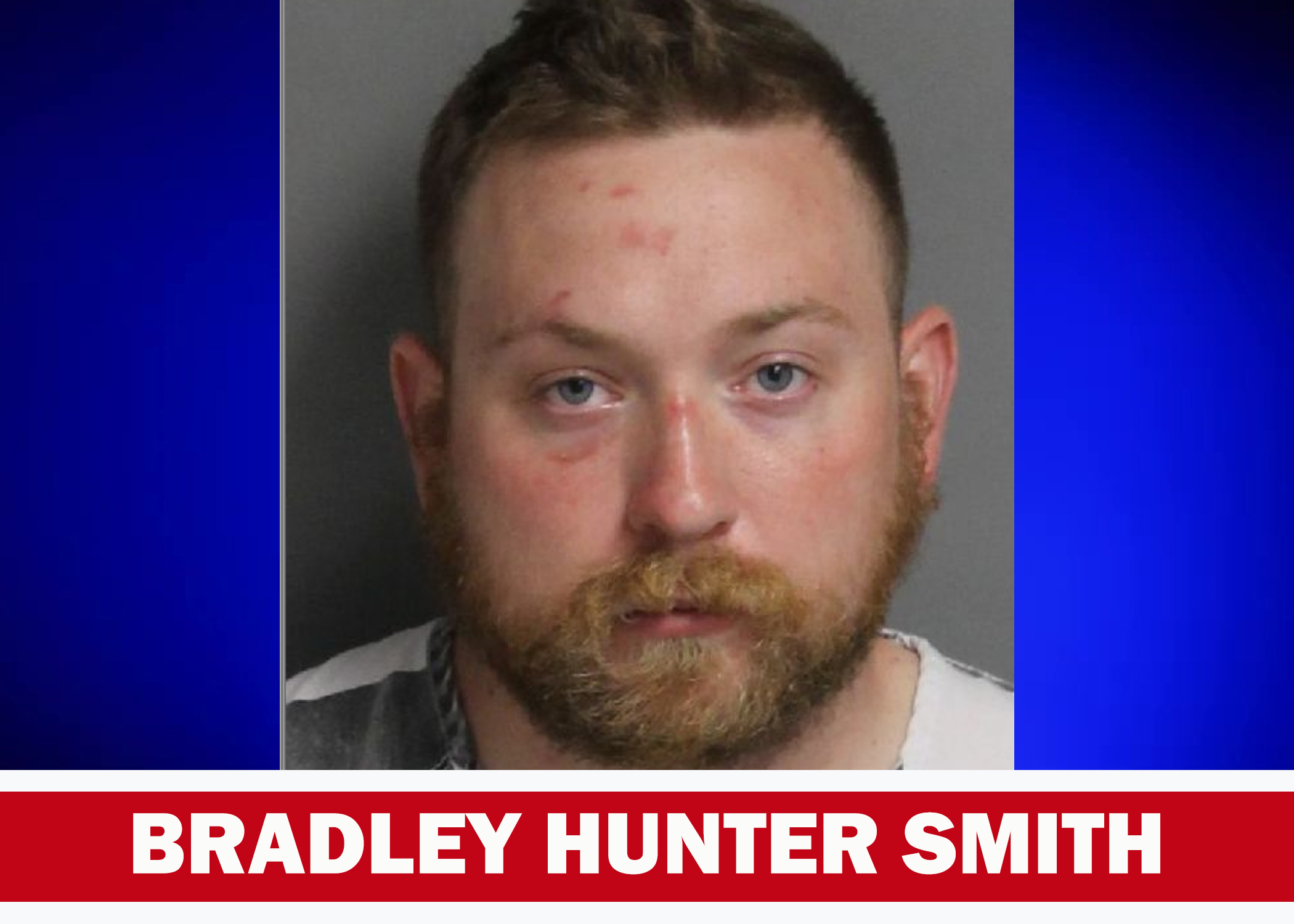 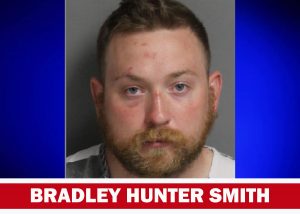 Police said around 7:30 p.m. Sunday, Smith was caught slashing the tires of 30 police vehicles and some privately owned vehicles parked at the center. When officers tried to make contact with him, police said he fired two shots in their direction and took off on foot.

Police did not return fire but they enlisted the help of several other agencies and set up a perimeter in the Green Valley/Star Lake area. Smith was located around 2:23 a.m. Monday on the Hoover Country Club golf course.

No one was hurt during the incident.

Smith is being held in jail with no bond.