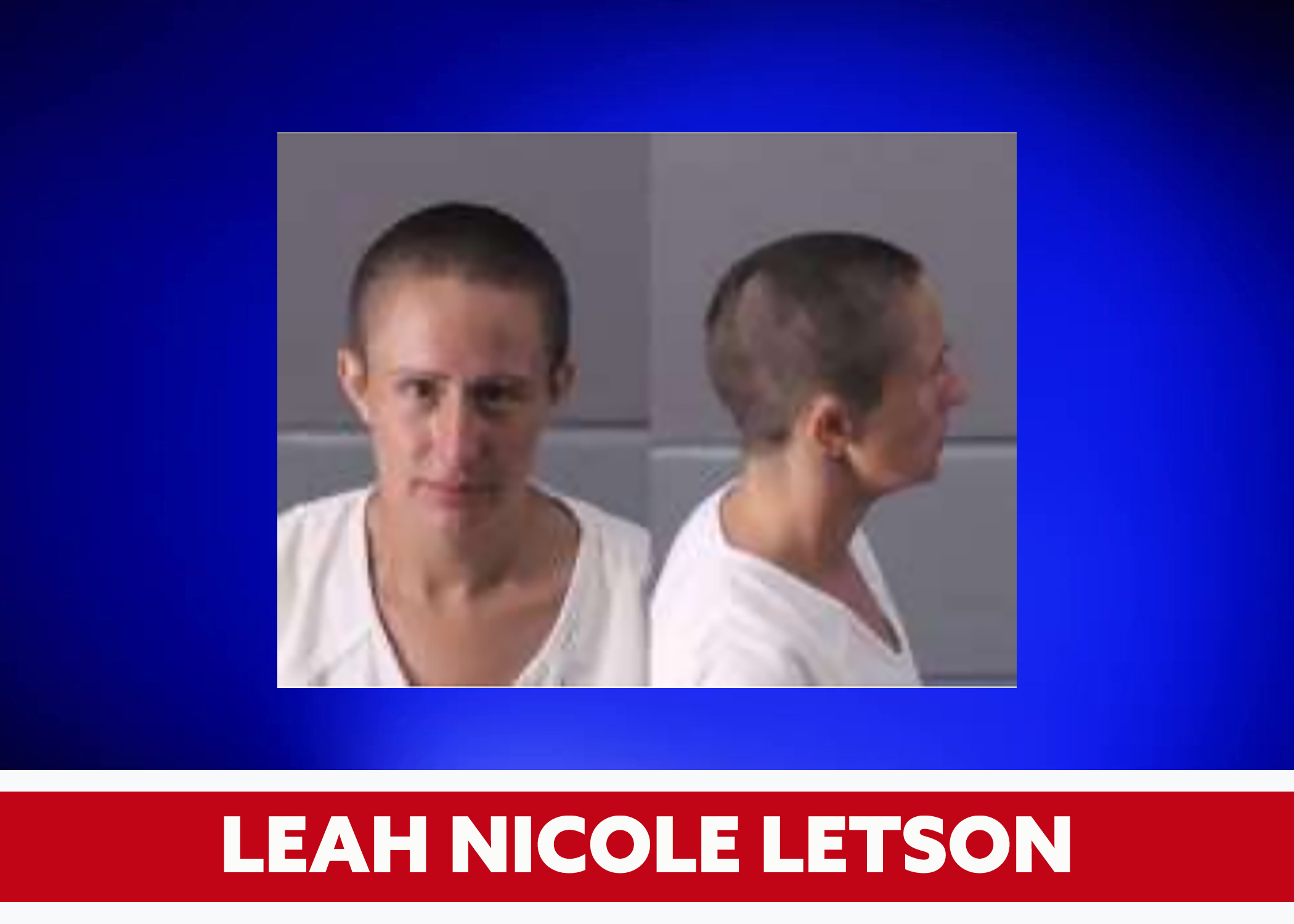 BIRMINGHAM — When a Birmingham police officer stopped to investigate why a vehicle was blocking the intersection at Jefferson Avenue, he broke up an altercation between an elderly man and 35-year-old Leah Letson. The officer took Letson into custody, handcuffed her, and placed her in the back of his police cruiser. The officer then went to speak with a witness. 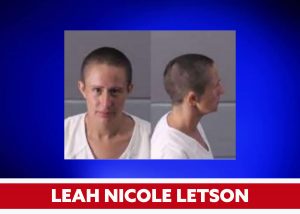 That’s when Letson “manipulated her handcuffs from behind her back to the front and gained control of the patrol vehicle,” a press release from the Birmingham Police Department stated.

Letson was taken into custody without further incident or injury. Alabama State Troopers, Hoover Police Department and Star One Air
Support assisted with the apprehension of the suspect. Further investigation indicates Letson robbed the elderly male prior to the officer making contact with both parties.

Letson has been charged with first-degree auto theft and robbery in the first degree. She will be transferred to the Jefferson County Jail, where she will be held with no bond, the press release states.