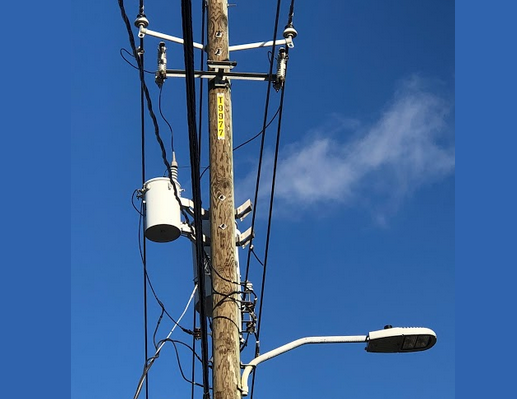 BIRMINGHAM — The Jefferson County Coroner released the names of two contractors for Alabama Power who were electrocuted Tuesday, August 31, 2021. 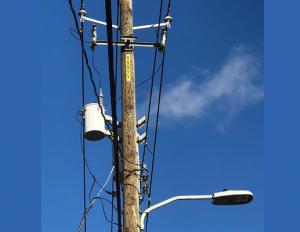 The men are Eli Nathaniel Babb, 19, of Kellyton and Layton River Ellison, also 19, of Alexandria. The two were working on power lines at the 7300 block of Johns Road in Adger when they died.

The decedents were ” … employee(s) of Pike Electric, who was contracted by Alabama Power to assist with restoring power to the Adger community due to power lines damaged in a recent storm,” Jefferson County Coroner William Yates said in a statement about the deaths. Yates said the men died when they “came in contact with an energized power line.”