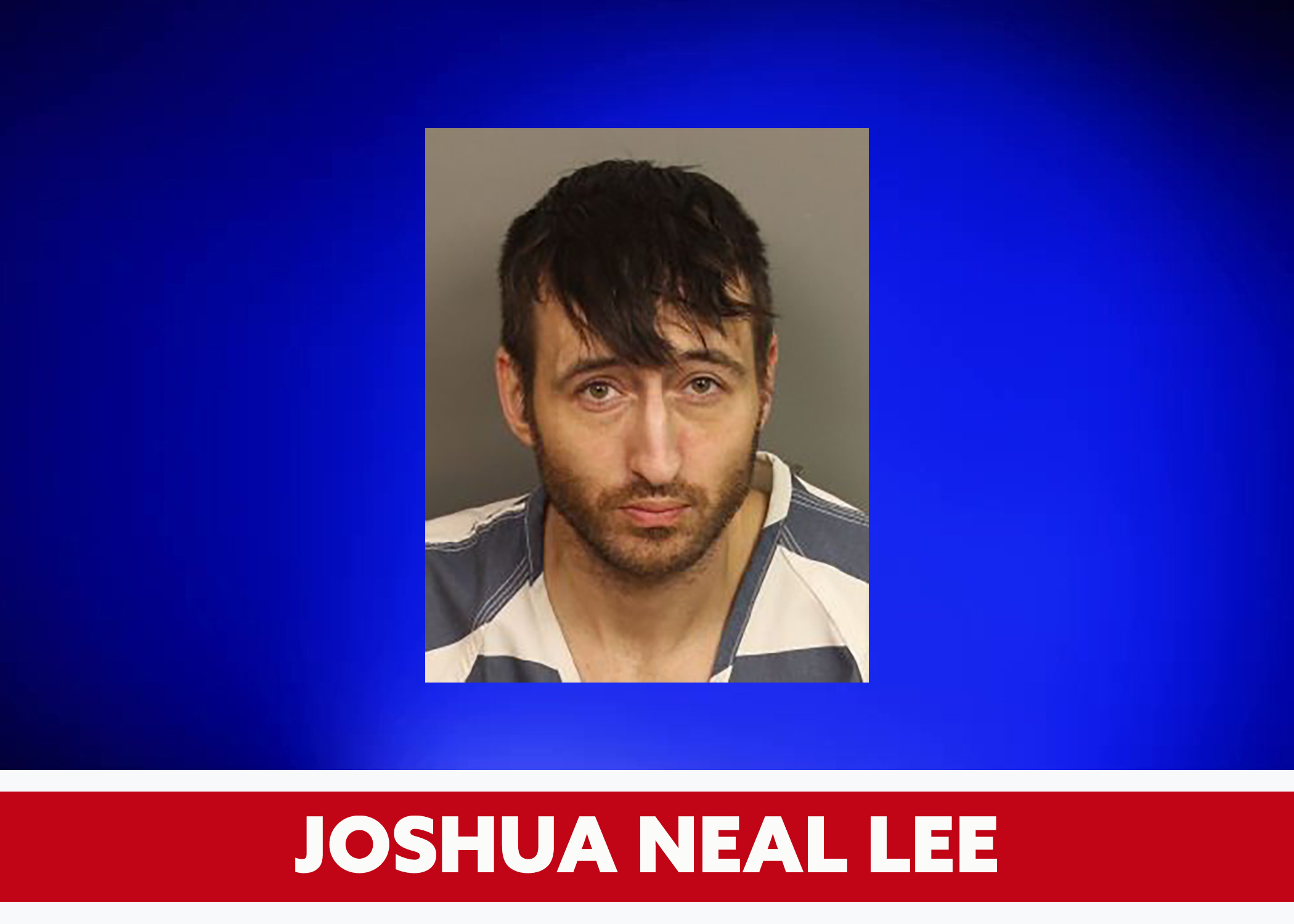 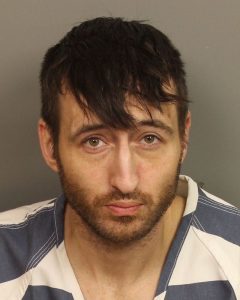 Lee had already been cuffed and had been placed in the backseat of a patrol unit when he broke free and ran, according to a press release from the sheriff’s office.

Lee is a white male who is 5-feet, 10-inches tall, weighs approximately 150 pounds, has short brown hair and was last seen wearing a black t-shirt and black sweat pants.  He should also be wearing handcuffs.  The escape occurred in the 8000 block of 4th Avenue South in Eastlake.

Jefferson County patrol units, assisted by Birmingham Police units and Star 1 are conducting a search in the 4th Avenue South area of Eastlake.

Authorities request that if you see Joshua Neil Lee, call 911.