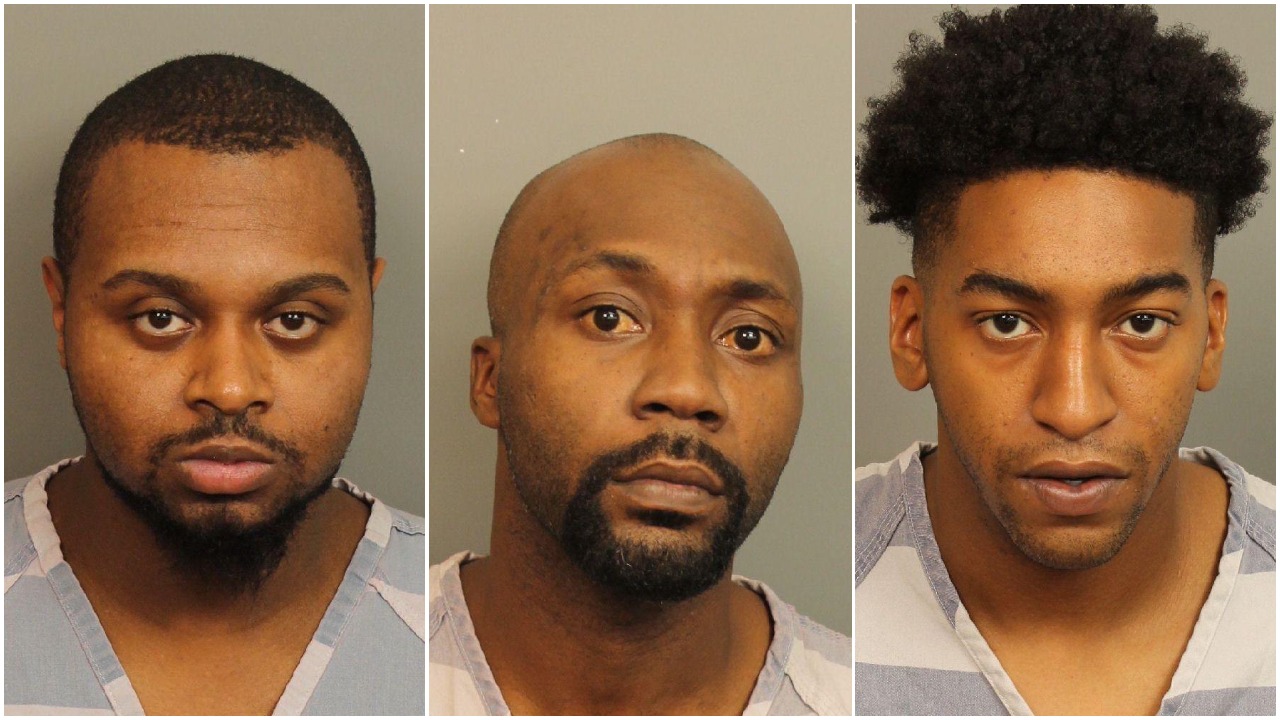 (R-L) Parker, Bailey, and Dozier were charged by TPD.

TRUSSVILLE — A Trussville police officer on traffic patrol got a surprise shortly after 1 a.m. on Saturday night when he heard the sound of breaking glass coming from a nearby restaurant. The ensuing quick police work resulted in the arrest of three people. 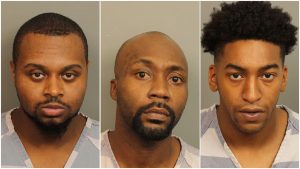 (R-L) Parker, Bailey, and Dozier were charged by TPD.

The three are accused of damaging property at Mizu and stealing the locked cash drawer. Authorities later found the still-locked cash drawer discarded about 25 feet away from the damaged front door of the restaurant.

An officer spotted a person in a dark hoodie leaving Mizu’s Japanese steakhouse. The door to the restaurant was shattered, and after Carlisle called the incident in, he began to chase the hooded figure on foot. Noises from inside the restaurant made Carlisle realize that suspects were still on the scene. He radioed for backup, and when other officers arrived at the scene, they found that Mizu’s had been broken into.

When one officer arrived at the scene, he noticed a vehicle turn left off of Veterans Circle and travel South on the Gadsden Highway. Officers stopped the car, and detained Dozier and Bailey, while Trussville police working another assignment took Parker into custody. Later, as restaurant owner Ming Chen reviewed video from security cameras, officers were able to identify the suspects, and they were officially arrested.