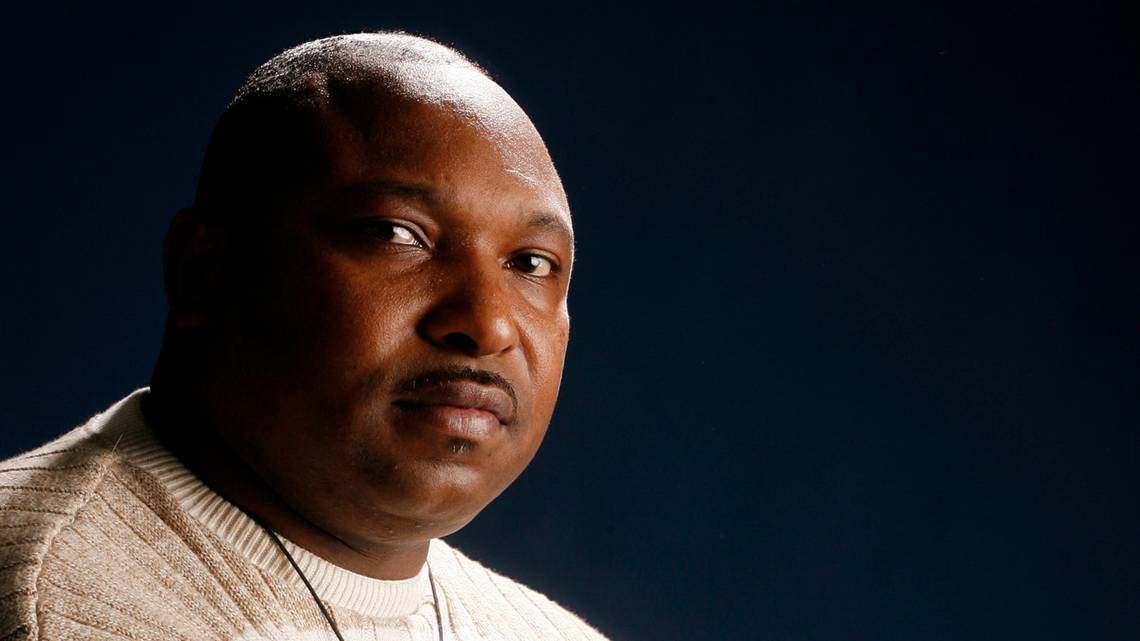 ST. PETERSBURG, Fla. — Keith McCants, who played for The University of Alabama in the late 1980s and was then selected in the first round of the NFL draft, has died.

The Sheriff’s office was called to 2833 62nd Ave. N. in St. Petersburg for an unresponsive male. McCants was No. 4 overall pick of the 1990 NFL Draft by the Tampa Bay Buccaneers.

He played three seasons for the Buccaneers, totaling 12 sacks and assisting in 156 tackles.

He later moved on to play for the Houston Oilers and then the Arizona Cardinals. His last season was 1995.

After his playing days were done, McCants returned to Alabama where he was a marine police officer for the Department of Conservation. Between 2002-2010 and convicted three times for possession of drugs or drug paraphenalia, according to The Tampa Tribune. The Bradenton Herald reports that McCants had been arrested 9 times since 2010.