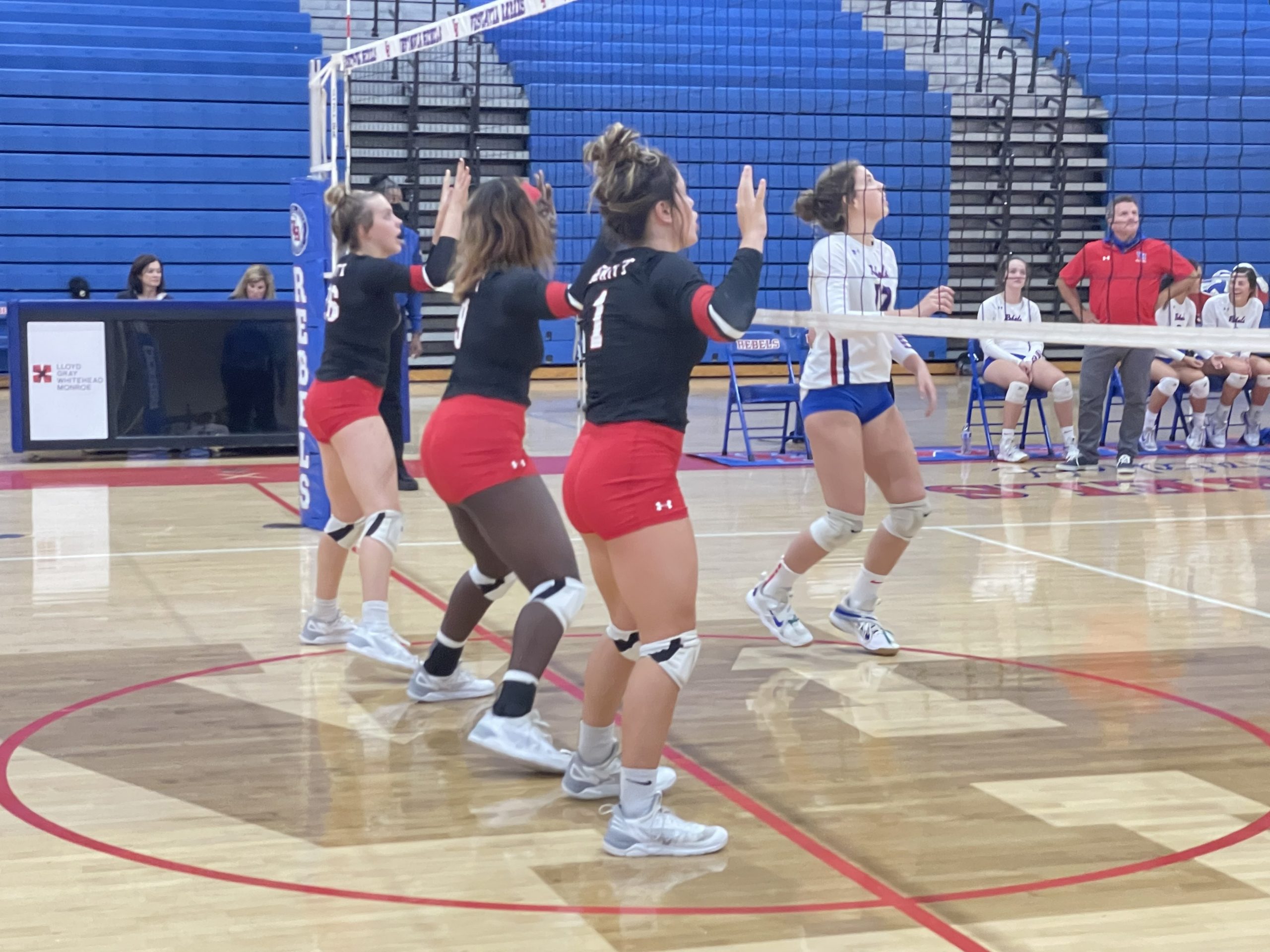 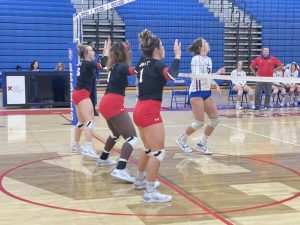 The Huskies also won two sets to 1 against Hillcrest-Tuscaloosa on Thursday night.

Hewitt-Trussville pushed a talented Vestavia Hills squad to four sets on Tuesday in a 7A Area 6 game before dropping the match. Prior to Thursday night’s wins, the last time the Huskies won was against Pinson Valley and Wenonah on August 24.

Hewitt-Trussville plays next on September 7, hosting Mortimer Jordan at 4 p.m. They will then take on Gadsden City at 6 p.m.