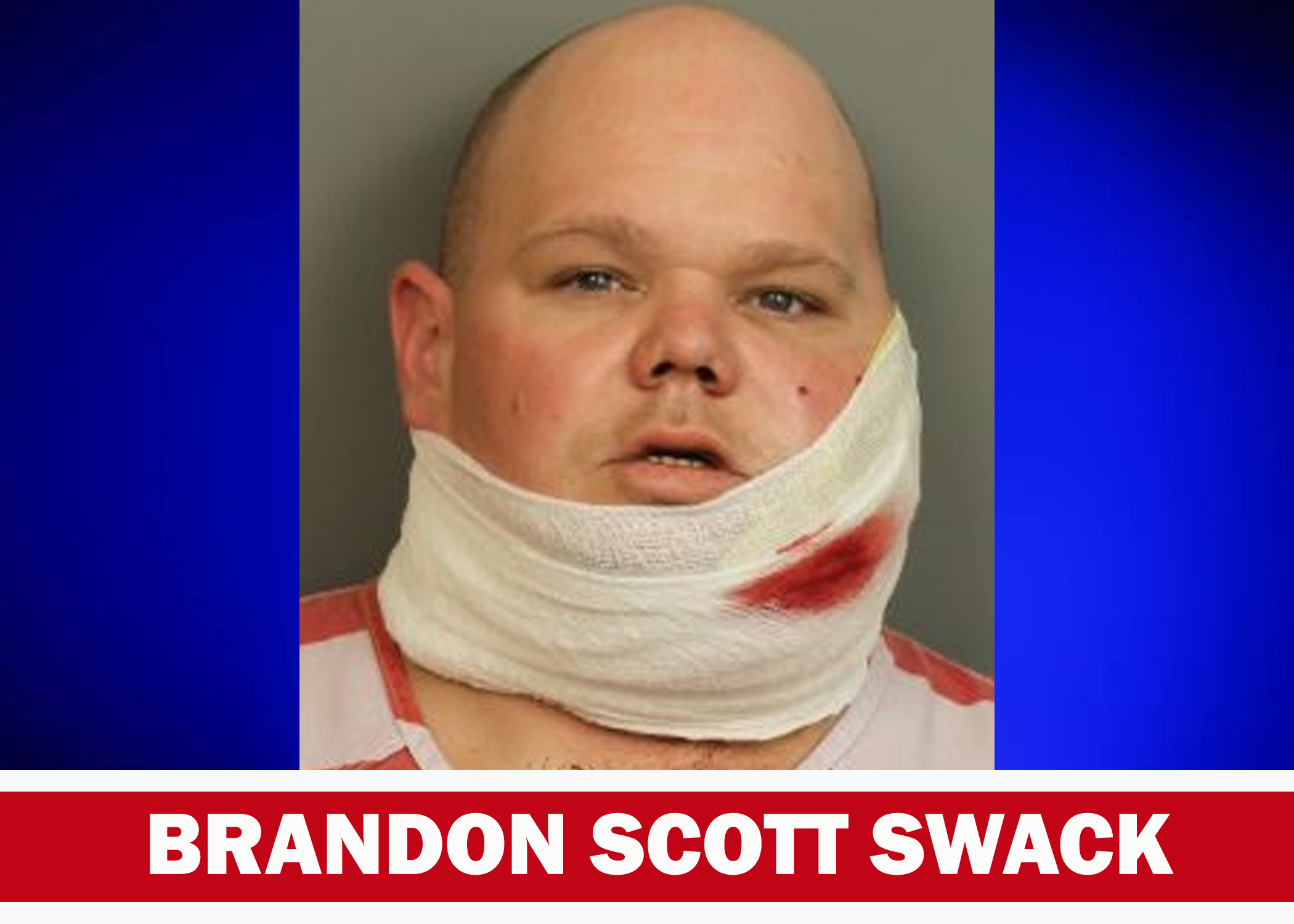 3 shot in northeast Jefferson County after dispute over tools

JEFFERSON COUNTY — The Jefferson County Sheriff’s Office is investigating after three people had to be taken to the hospital with injuries from gunfire. 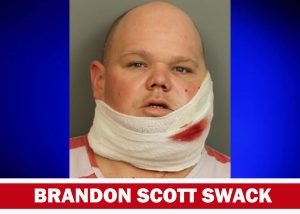 Deputies were called to the 2000 block of Paradise Valley Road in unincorporated northeast Jefferson County.

*For clarification, the location was not in the Paradise Valley subdivision in Clay.

Investigators learned that a Brandon Scott Swack came to the location asking to borrow some tools.

“He became angry when the victim declined his request but left the home,” Sgt. Joni Money said. “A short time later, the man returned with a pistol in his hand.”

Money said when the man at the home realized Swack came back with the pistol, he grabbed a shotgun. When Swack raised the pistol, the man told deputies he fired the shotgun, striking Swack in the face. That’s when Swack began randomly firing the pistol, striking the man and another person at the location.

All three had to be taken to UAB for treatment but injuries were not life-threatening, according to authorities.

After being released from the hospital, Swack, who is 32-years-old and lives in Morris, was booked into the Jefferson County Jail.. He is charged with attempted murder, theft of property first-degree, and criminal mischief first-degree.