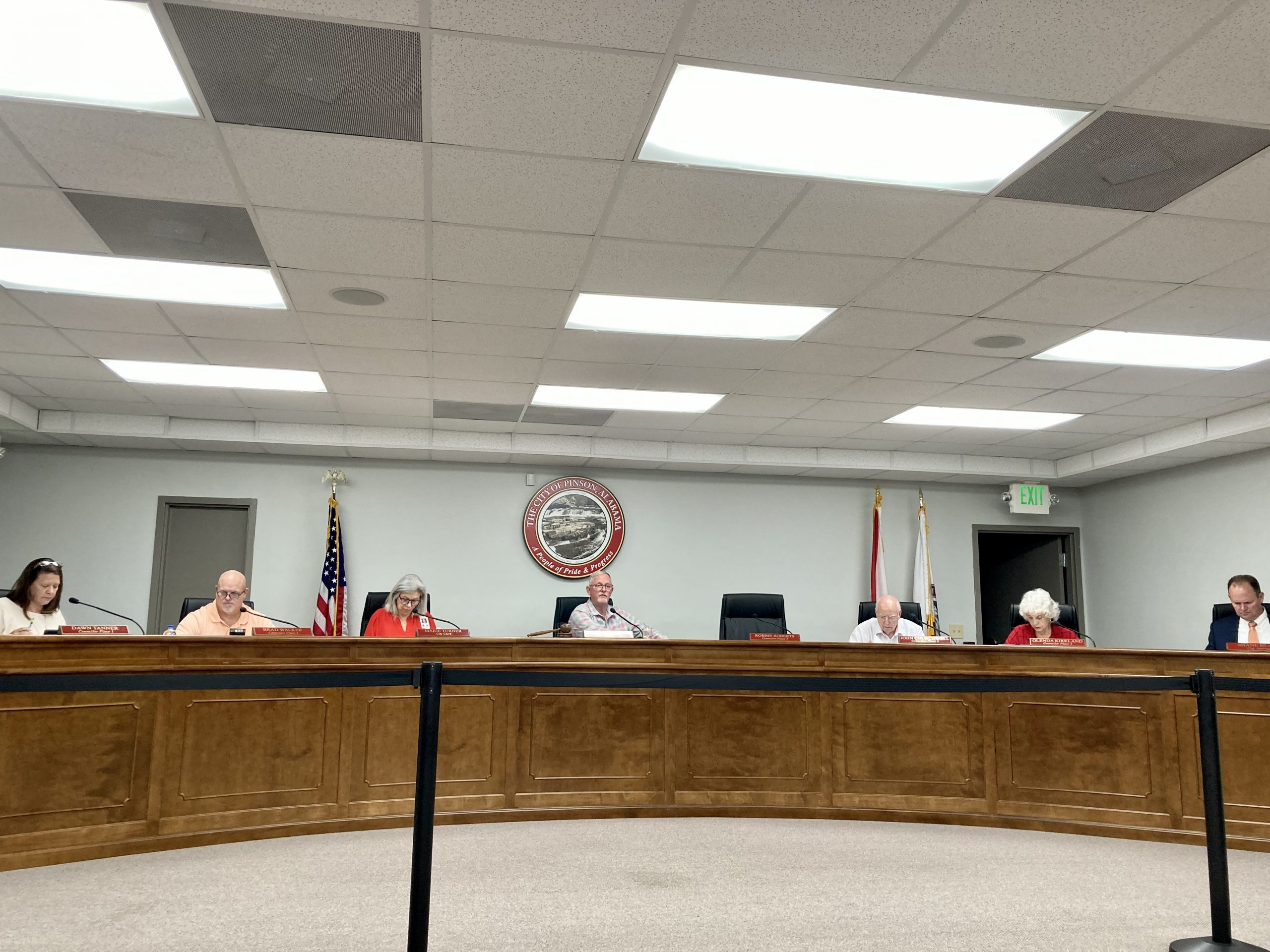 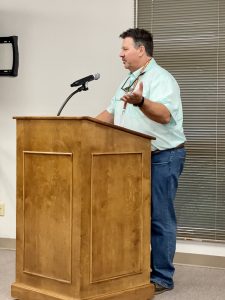 “We did interview a few people and found his experience to be the absolute best for what our purpose is now,” Mayor Joe Cochran said. “He comes to us having 35 years’ experience in Birmingham, a lot of that in the inspection department. Also, having worked at Tarrant for two or three years in the inspections department. So, he brings an enormous amount of background information and knowledge to us.”

Cochran said he wanted to bring Ferris on with the city early so that he could help the city get forms together prior to Oct. 1.

“I look forward to implementing this program, getting started up and, hopefully, the citizens … when they call for an inspection, it’ll be the same day; they won’t have to wait,” Ferris said. “I look forward to working with the home builders and bringing new business into the city.”

The council also approved a resolution authorizing the payment of $150,000 toward an ambulance for Palmerdale Fire District.

“We had previously said we were going to give $150,000 toward that ambulance,” Cochran said. “As we received our recovery act money from the federal government, it became obvious to us in the language that was put out to the public that we could indeed use some of those monies for, indeed, an ambulance. So what we decided … would be best — instead of taking five years to give them the money for the ambulance — is to actually go ahead and give them the entire $150,000 now since those monies were given to us by the federal government and we were advised that we could spend them that way.”

The next meeting of the Pinson City Council will be Thursday, Sept. 16, 2021, at Pinson City Hall. The regular meeting will begin at 7 p.m. following a pre-council meeting at 6:15 p.m.