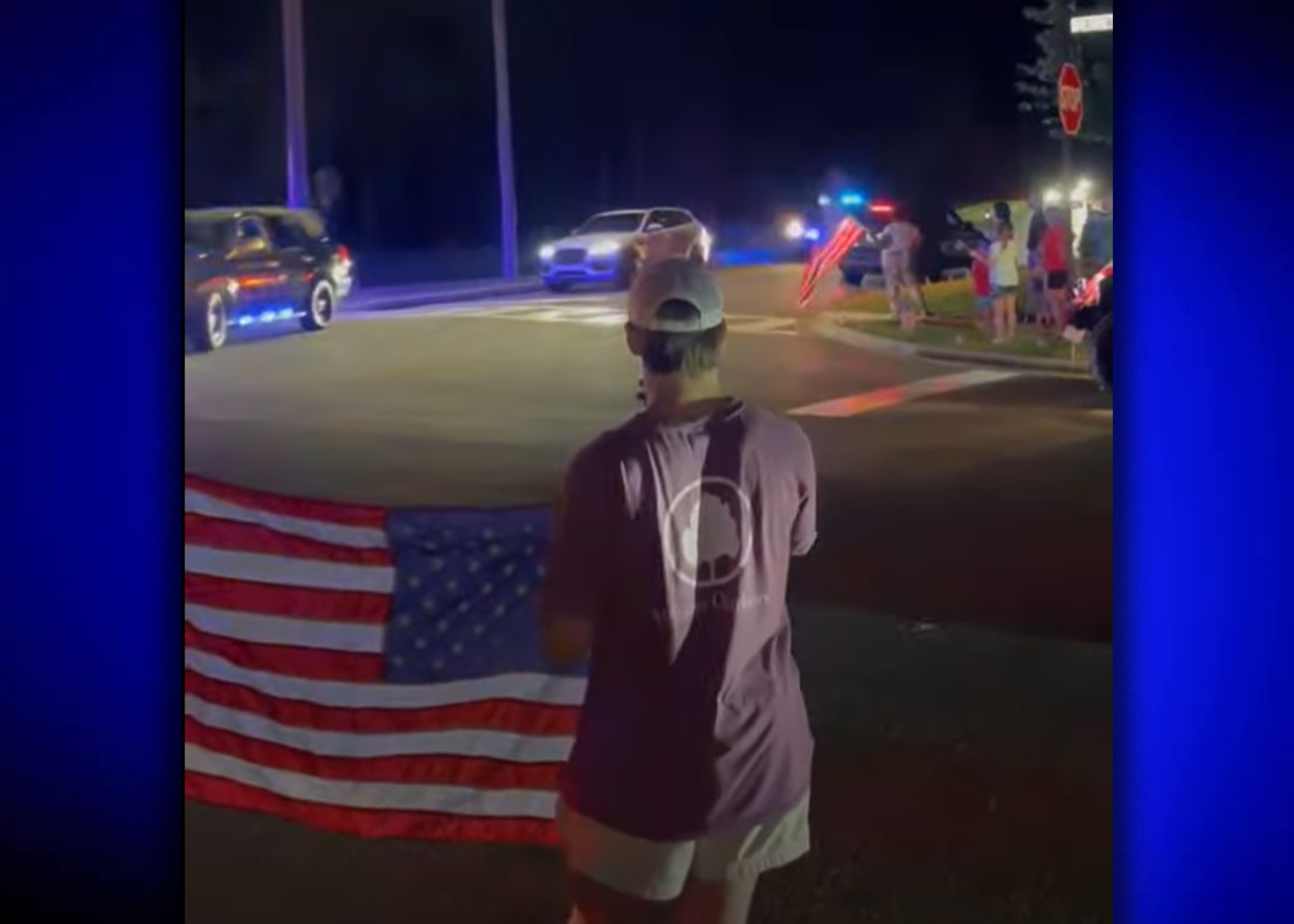 TRUSSVILLE — One of Trussville’s own returned home from Afghanistan on Thursday, Sept. 2, 2021. 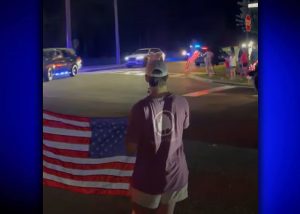 The U.S. servicemember was welcomed by dozens who lined the streets of Stockton, holding United States flags and hollering in support of the mission he just accomplished.

Officials with the American Legion SSG Michael W. Hosey Post 205 were there. They said the military member returning home had assisted evacuees in the Hamid Karzai International Airport. The troops there worked to get people out of the country after the Taliban takeover.

“It was just fantastic,” said George Harding, with the Legion. “They gave him a proper welcome.”

On Thursday night, Trussville Fire and Rescue and Trussville Police were on hand as the American hero was driven into his neighborhood. People of all ages showed support for the servicemember after his unique tour to the Middle East.