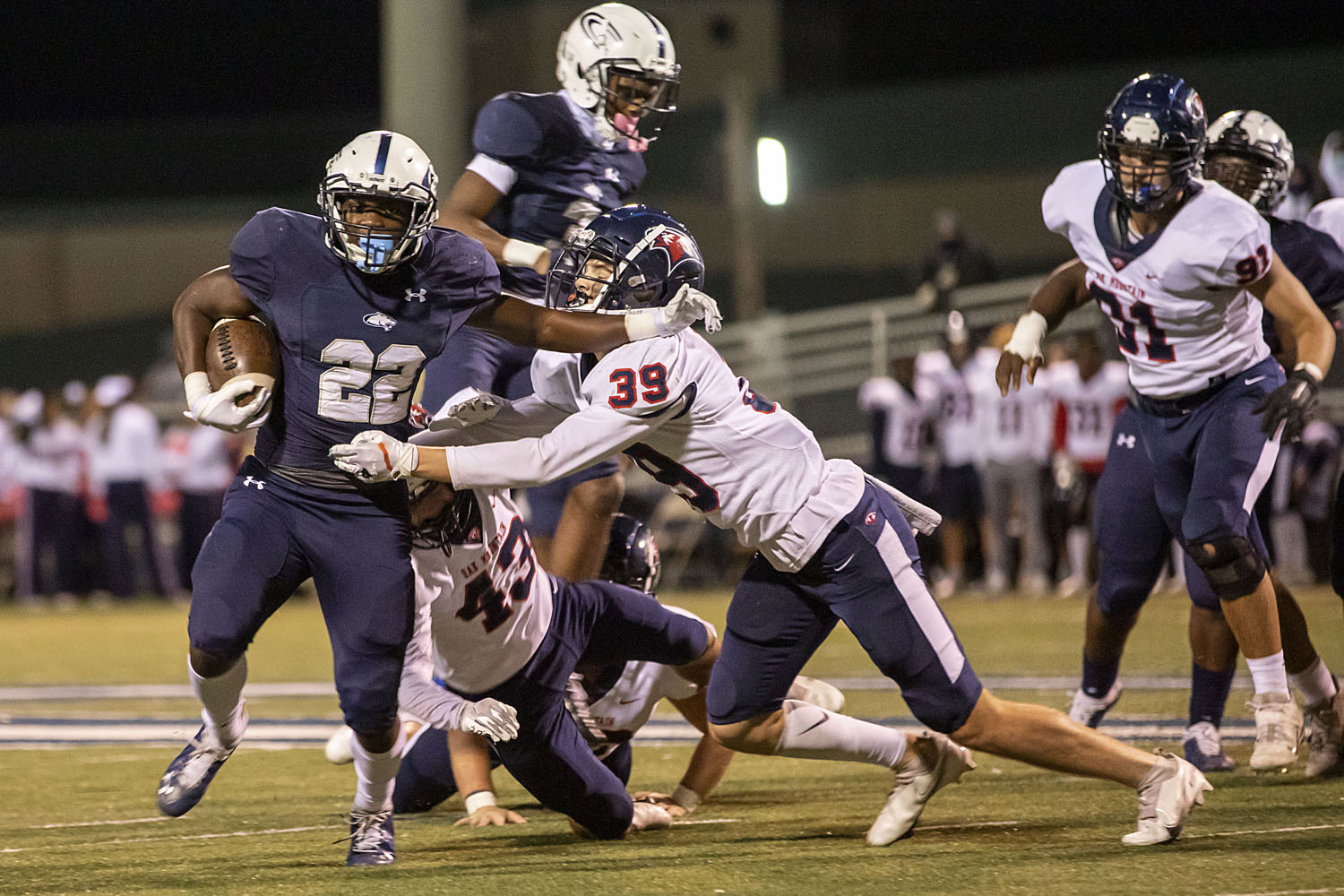 CLAY — No. 2-ranked ranked Clay-Chalkville unleashed fury on the Jasper Vikings Friday night at home, improving to 3-0 on the season and 1-0 in conference play. 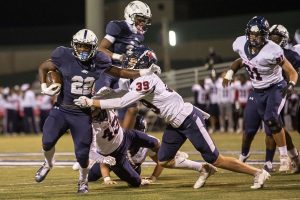 The Vikings put up the first points on the board with a 95-yard kickoff return on the first kick, but Clay-Chalkville answered in no time.

The first Cougar touchdown came after Marquarius White jetted for 47-yards on the kickoff to put Edward Osley right where he wanted to be to put the Cougars on the board 7-7 with 9:32 on the clock.

Khalib Johnson found Jaylen Mbakwe shortly after for 13-yards to give the Cougars the lead 14-7. Osley would get his hands on the ball once again to end the first and put the Cougars up 21-7.

Another Johnson to Mbakwe touchdown started off the second quarter, putting the Cougars up 28-7. Cam’ron Williams put his name in bold on the stat sheet with two back-to-back touchdowns adding 14 to the board for the Cougars after two successful extra points from Matthew Vazquez.

The energy continued to grow after Mario Craver dealt the Vikings defense a 60-yard punt return for a touchdown. Rodrekus Johnson followed suit just two minutes later, taking off on a 55-yard run, barreling into the endzone to put the Cougars up 55-14 at halftime.

The Cougars would decide to rest most of their starters in the second half but the Vikings would still only put up one more touchdown against the Cougar defense.

Clay-Chalkville Head Coach Drew Gilmer said it was nice to give the underclassmen a chance to hit the field, “We got a chance to get everybody some experience. That’s always good.”

The Cougars would end the night with a 68-21 final score. Clay-Chalkville goes on the road to Gardendale next week, September 10.