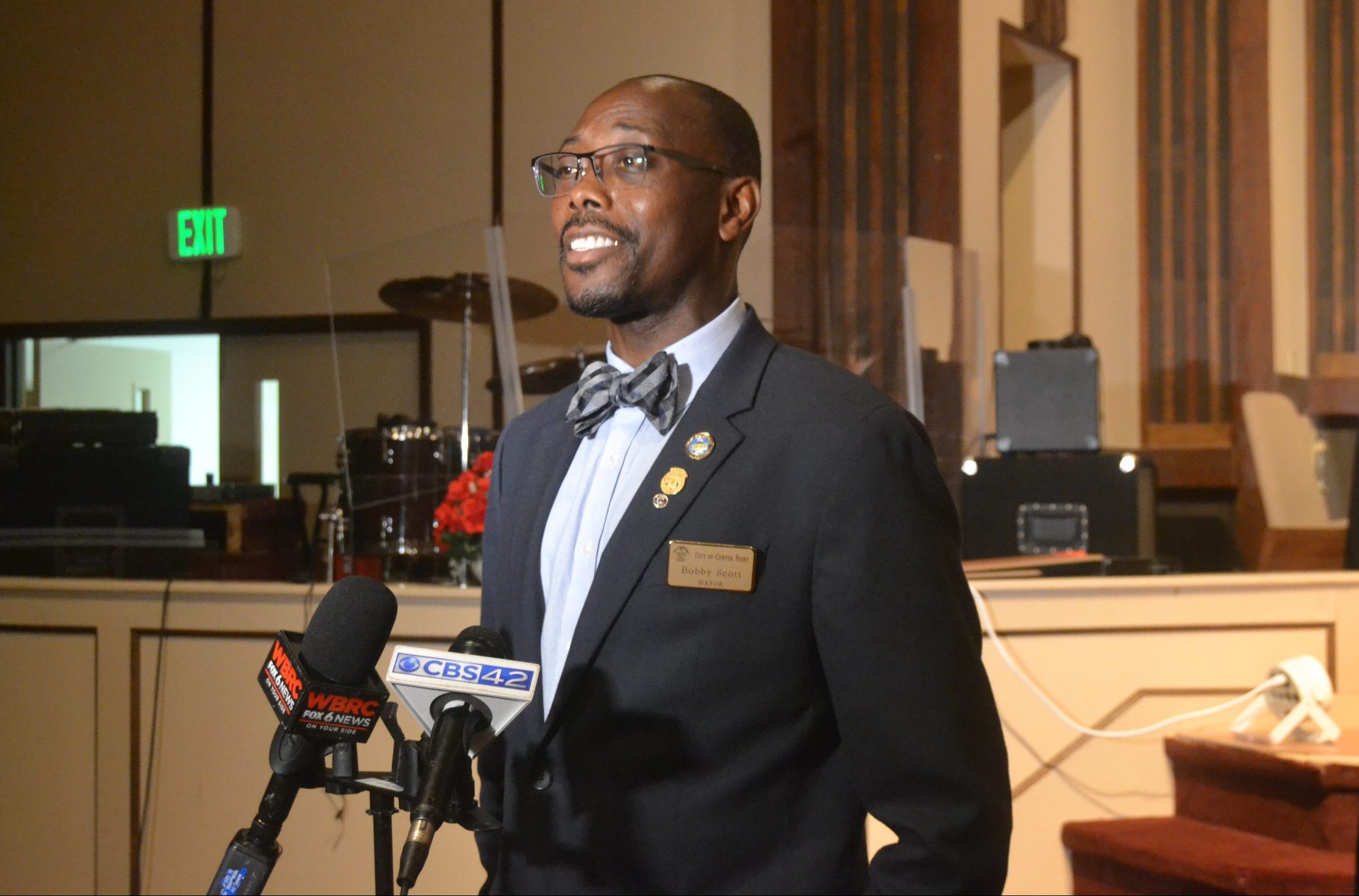 CENTER POINT — A feasibility study by the Public Affairs Research Council of Alabama declared that Center Point would need between $4 million and $5 million for its own police department. 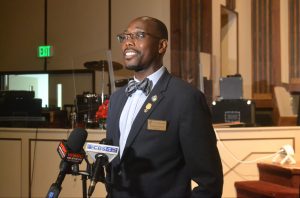 The study’s conclusion — that raising those funds would be challenging — doesn’t mean that this suburban Birmingham city will stop working toward having its own police officers, Mayor Bobby Scott said during Wednesday phone interview.

Scott said that the long-term  goal is still for Center Point to create its own officers. What that looks like may not be a full-fledged police force.

“We want to give our residents the feeling that they have their own officers seeing to their public safety needs,” Scott said. “We do have a public safety budget, and our job now is to continue finding the best ways to use those funds.”

Currently the Jefferson County Sheriff’s Office patrols Center Point. One option Scott mentioned was a smaller cadre of officers who would work in cooperation with deputies to protect and serve the city.

“We have a contract with them (JCSO) to provide public safety, and they do a great job,” Scott said. “But Jefferson County is a large area and they have a lot of things they have to cover.”

Since a full police force is off the table for now, Scott said that they will move forward in smaller increments and make significant progress by the end of his current term as mayor.

“Hopefully before the term is over we’ll have a minimum of four to five Center Point officers,” he said. “I can’t say when, because right now we’re looking into funding. Once we secure funding, we’ll move forward.”