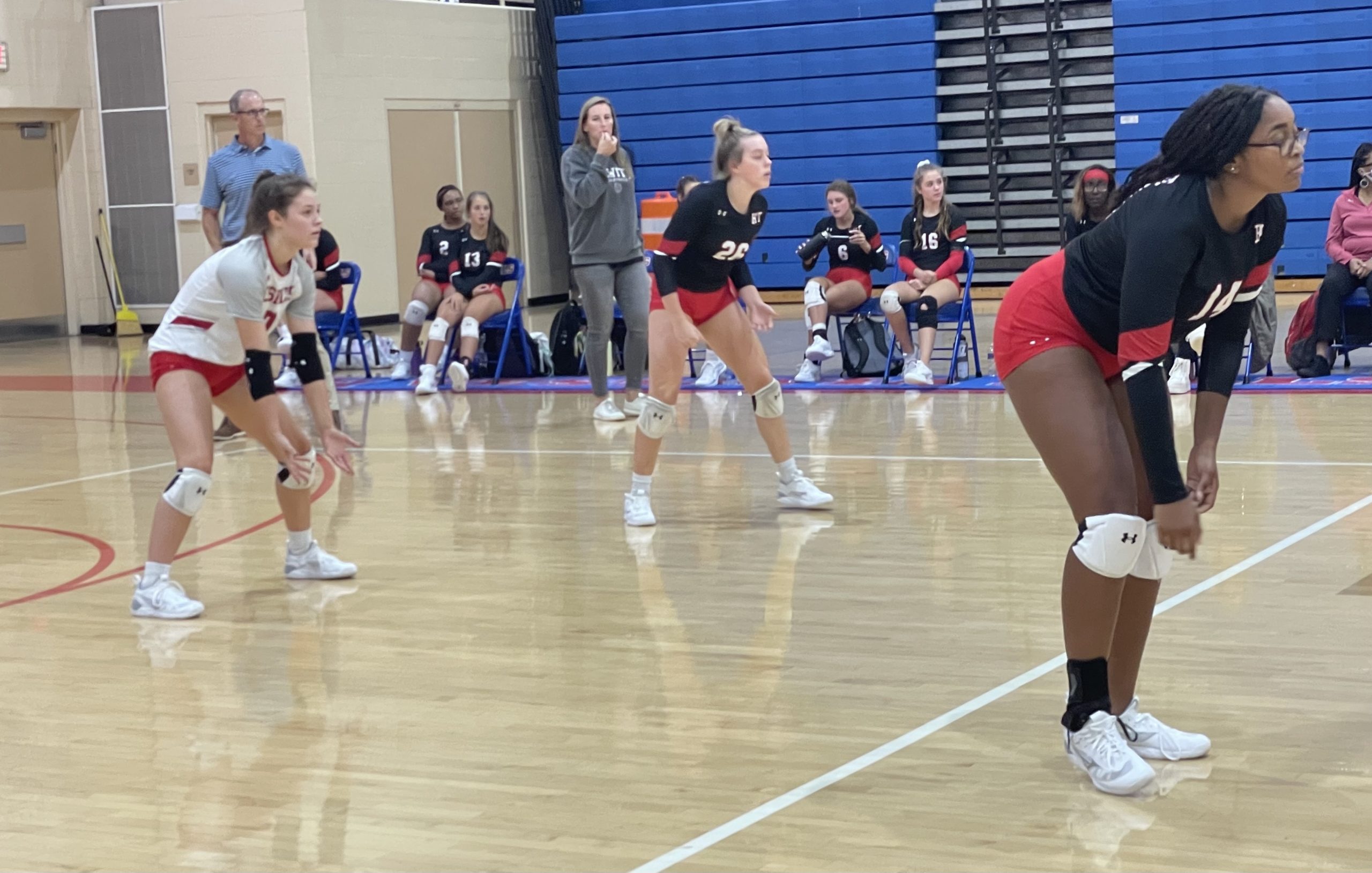 TRUSSVILLE — A pair of Tuesday wins have propelled the Hewitt-Trussville volleyball team to its first four-match win streak of the season. 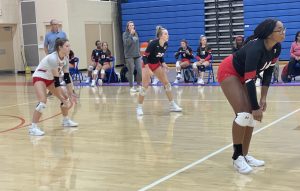 The Hewitt-Trussville volleyball team is on a four-match win streak. Here, the squad plays Vestavia Hills earlier in the season. (Photo by Bobby Mathews)

The Huskies won close games against Mortimer Jordan to start off on the right foot during a home doubleheader, 25-22 and 25-19. The second match was a traditional best-of-three against Gadsden City. Hewitt-Trussville won in straight sets there, too, with the final scores 25-10, 25-12 and 25-8.

The Huskies play three matches away from the friendly confines of Bryant Bank Arena next, first at Spain Park on Thursday, September 9, and then they travel to Oak Grove to play Altamont and Oak Grove on Tuesday, September 14.

Hewitt-Trussville will return home to play Leeds and Pell City on Thursday, September 16.