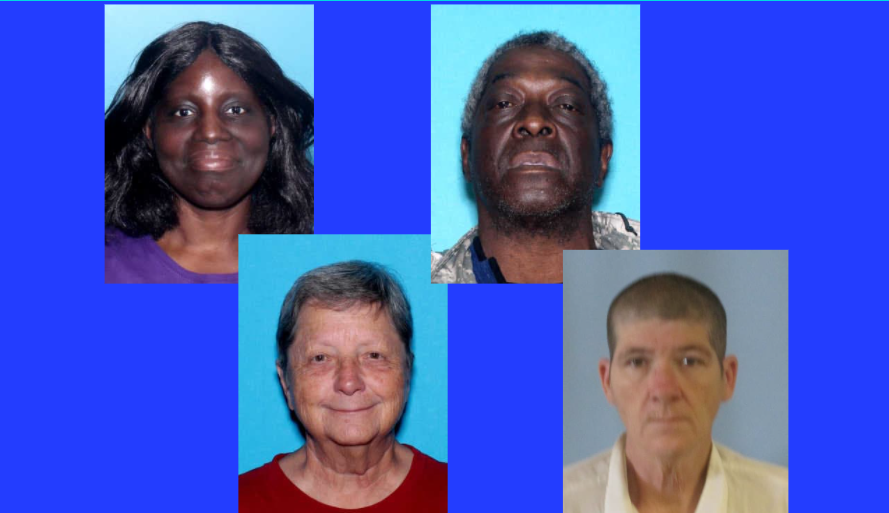 By The Tribune staff reports

JEFFERSON COUNTY — The Jefferson County Coroner, William Yates, is requesting the public’s assistance in locating the family of the following individuals.

David Underwood, 65, of Birmingham, died on August 30 at 3:15 a.m. Underwood was found by a friend unresponsive near the railroad viaduct on 20th Street South. Coroners say he died of natural causes. All attempts to locate his family have failed. It is believed that his descendants have lived in Montgomery; Cleveland, Ohio, and Birmingham since 1993.

Underwood was homeless at the time of his death, according to Yates

Authorities are seeking to reunite these deceased persons with their families, who may not even know that they have passed away.

All attempts to locate his family have failed. Authorities believe that Hagood was possibly born in Milwaukee, Wisconsin, but also possibly lived at one time near Decatur, in north Alabama. He possibly has relatives in Trinity, Lawrence County, and Shelby County.

Tina Marie Chamblin, 45, of Hoover, died on September 3 at 4:22 pm. Chamblin was found unresponsive by the Birchall at Ross Bridge Apartment staff inside her private apartment. Coroners say she died of natural causes. All attempts to locate her family have failed, and she is believed to have previously lived in Talladega, AL in 1998, has lived in the Birmingham and Hoover area since 2000.

If you are family or have knowledge of family, please call the Jefferson County Coroner/Medical Examiner’s Office at 205-930-3603.