LATEST NEWS
Home online Opinion: When will the lives of victims, their children, and their families matter? They are the ones who are forgotten 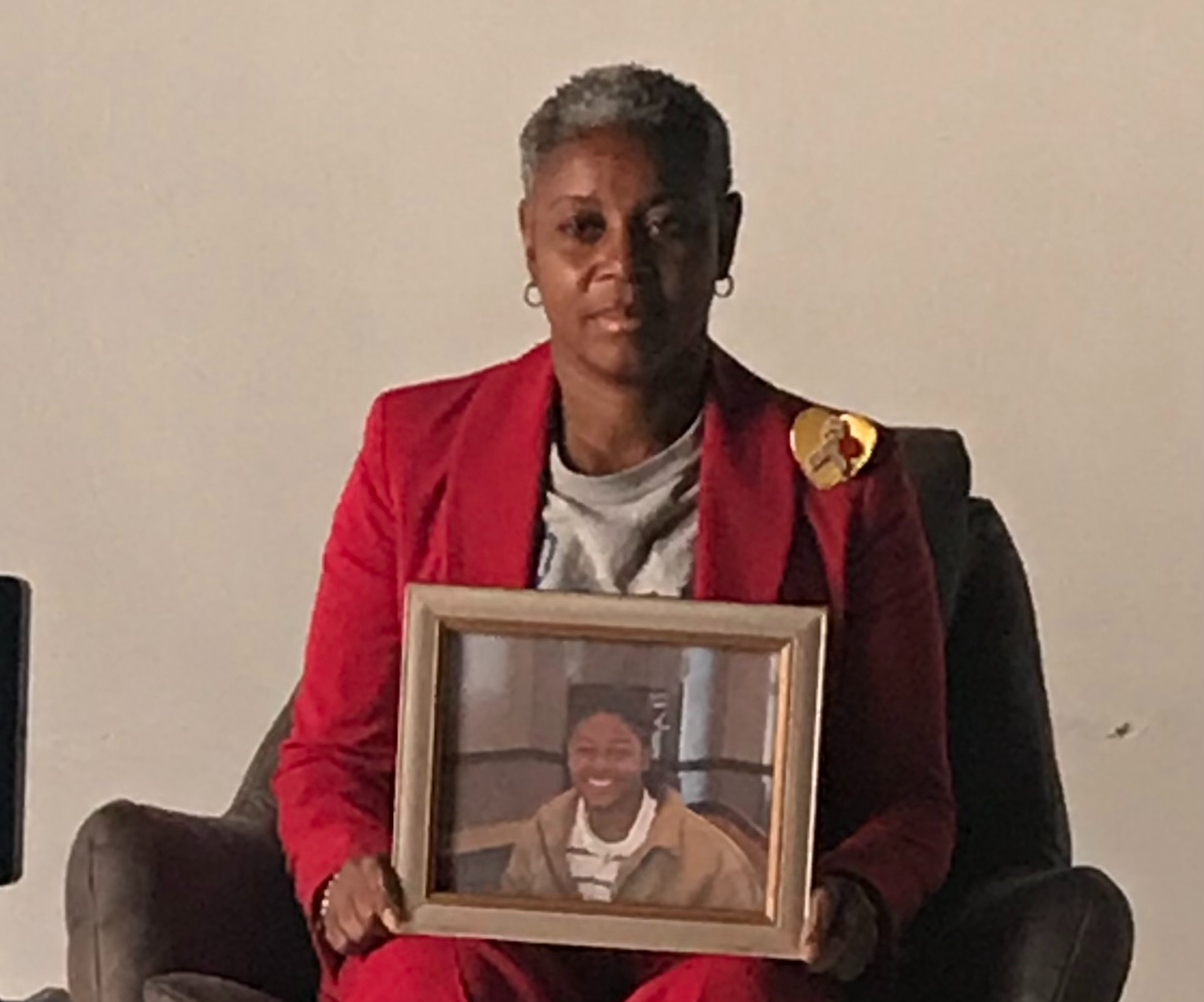 Opinion: When will the lives of victims, their children, and their families matter? They are the ones who are forgotten

It has been 13 years since my son, Renota Tyus, was killed by a drunk driver. Not a day goes by that I don’t think about him. Every Sunday after church I visit his grave. I think about his life and the promises it held. 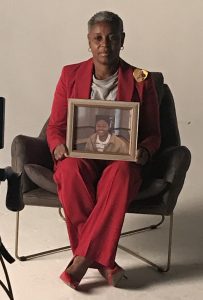 Carolyn Tyus with a portrait of her son, Renota, who was killed by a drunk driver. (Contributed photo)

Renota or “Lolly” as I called him, was a member of Bethel Missionary Baptist Church. He was a son, a brother, and a father. My son was a funny, loving kid. He loved life, our movie nights, his friends, and his family. His children, my grandbabies, Devontae Tyus and Renajah Tyus, were 4 and 3 at the time of his death. Soon, they will both be high school graduates. I am proud of them just like I was proud of my son.

When I read the article “Families plead for changes to Alabama’s parole system,” which first appeared in Alabama Political Reporter and was reprinted in other publications, it made me wonder when the lives of the victims, their children, and their families are going to matter. They are the ones who are forgotten. This is evident by the fact that neither me nor anyone from my family was asked to share our perspective for the Alabama Political Reporter article.  Renota’s children never got to experience their father cheering them on at basketball games or chess tournaments. They will never experience the sight of their proud father at graduation or the tears I know he would have cried on Renajah’s wedding day.

What would their lives look like now if their dad was here? These are holes that can never be filled. These precious moments died with my son.The man who killed my son, Patrick Barnes, Jr. was charged with reckless murder. He struck and killed my son while driving drunk. This was not an accident. This was a conscious decision to get behind the wheel of a car after excessive drinking. Mr. Barnes pleaded guilty to manslaughter. I appreciate him taking responsibility for his actions as it kept our entire family from going through a trial. He was sentenced to 20 years in prison, which is about the amount of time my son walked this earth. However, he has served less than half of his sentence and has already been granted two parole hearings.

I’m told Mr. Barnes has taken steps to better himself in prison and wish more inmates would do the same. But I do not believe that his personal growth makes up for the loss to my family, the community, and the time he agreed to serve.

Mr. Barnes entered a plea knowing his sentence would be 20 years. I do not think he should be released from prison before serving the time he received. I understand prison can work as rehabilitation, but I also believe prison is a punishment and people should pay for their crimes. We elect judges to do what is best. Every member of both parole boards that have heard the facts has had the wisdom to realize and proclaim that even though Mr. Barnes may be working hard in prison, he has dug a hole for me and my family and the public at large that will never be filled.

Renota’s memory will live on through me and his children. I have forgiven Mr. Barnes but I live with the pain he has caused me and my family every day.

I share my story through my involvement with Mothers Against Drunk Driving. I hope no other family experiences the devastating loss of a loved one because of another person’s deadly decision to drive drunk. By educating and warning others about the dangers of drunk driving, we can save lives.

Carolyn Tyrus is the mother of a young man who was killed by a driver who pleaded guilty of driving under the influence and is currently incarcerated in an Alabama prison.