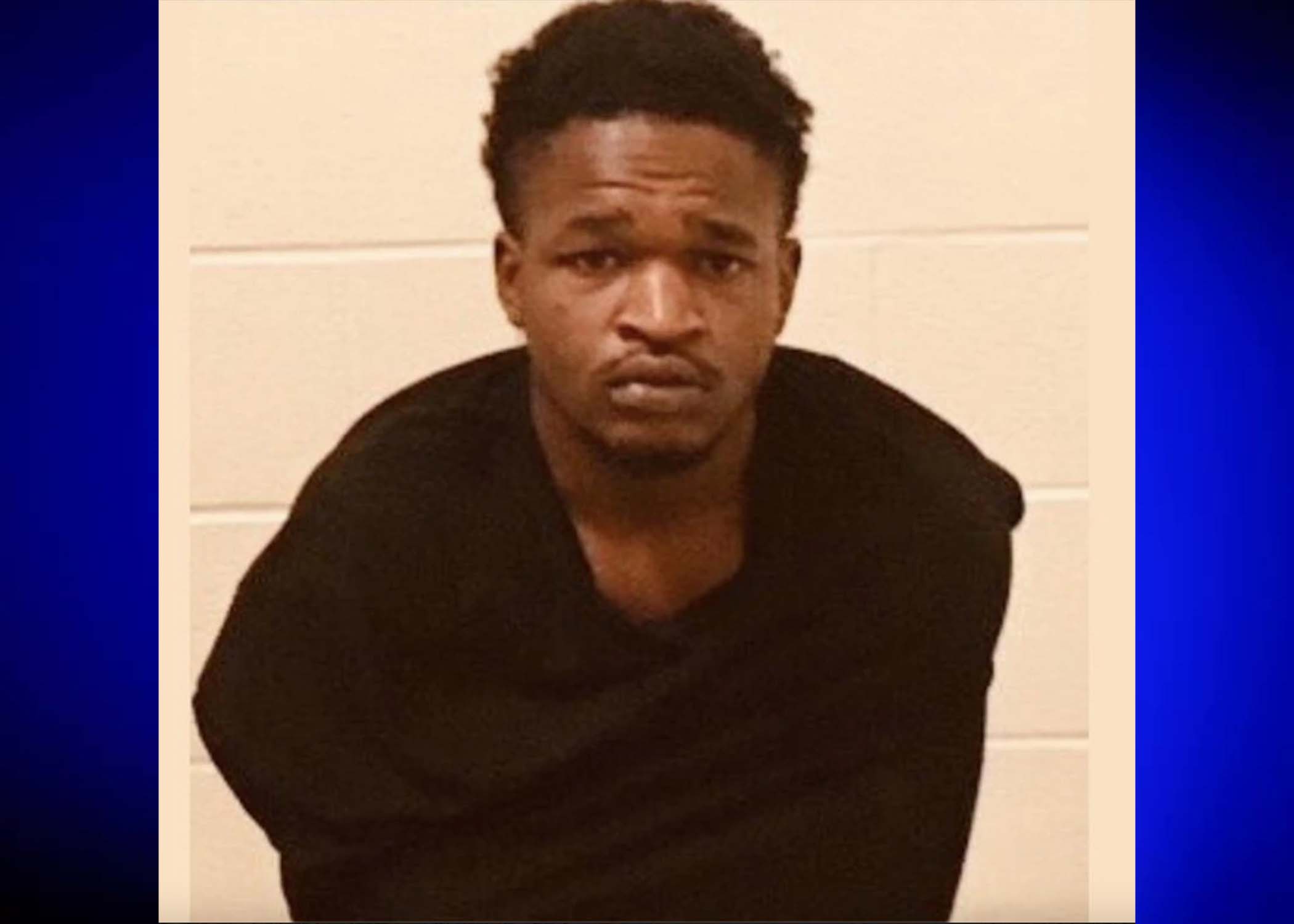 BIRMINGHAM — Authorities in Delaware have captured a Birmingham man who has been on the run since April 2019, accused of being the trigger man in a drive-by shooting. 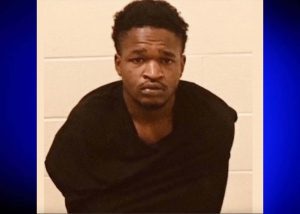 Michael Lamont Shivers, 20, was only 18 when he was first sought on a charge of capital murder.The victim was 58-year-old William Morris, who was asleep on his couch just after 2 a.m. on April 22, 2019, when he was shot. Reports indicate that there were five people asleep at the time of the shooting at the home located on the 4200 block of Fairmont Way.

Morris was the only one killed.