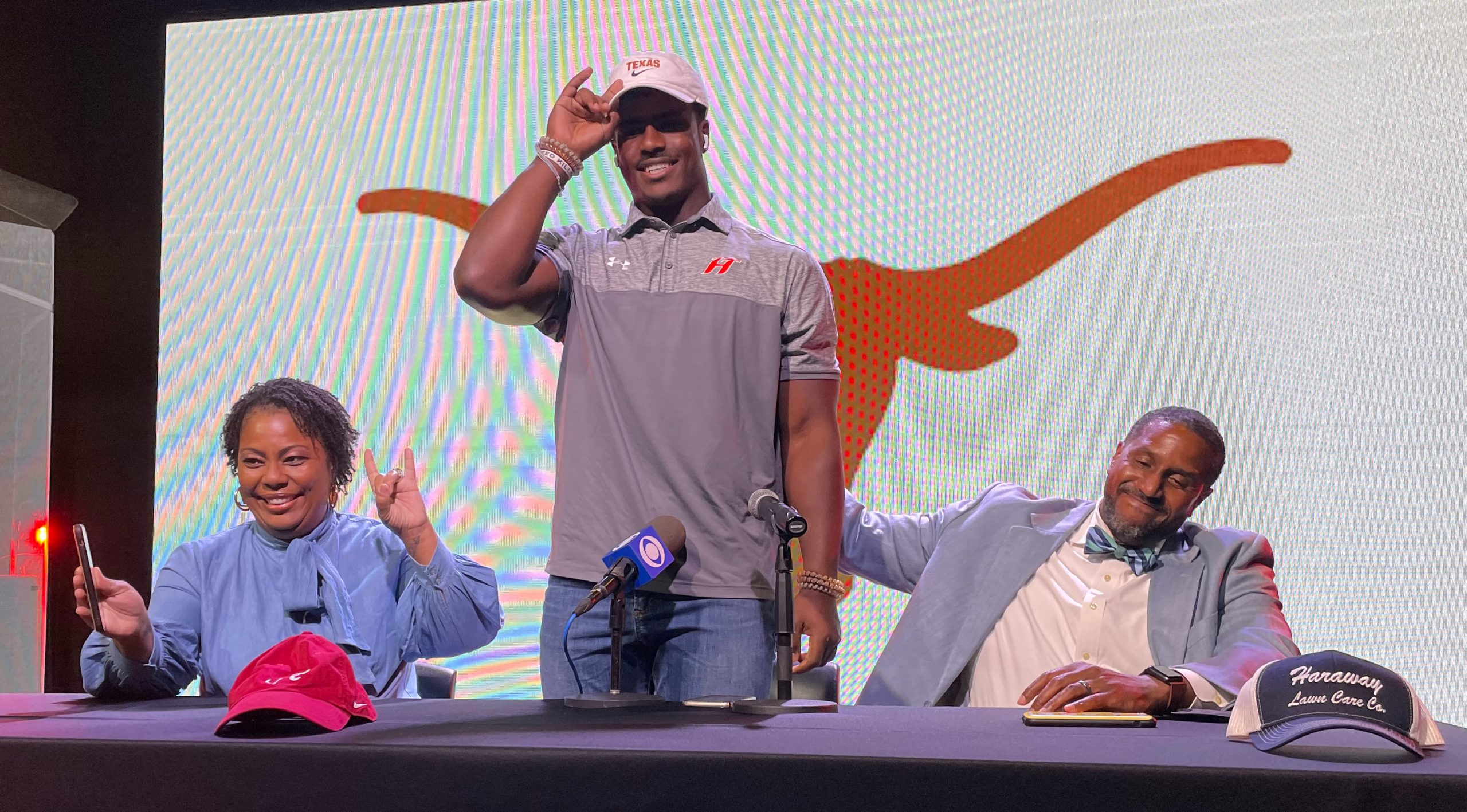 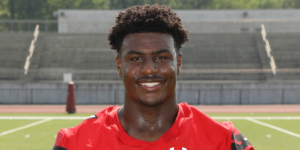 Finkley, a 6’2, 270-pound  four-star recruit, has 170 total tackles, with 13 sacks and three forced fumbles throughout his varsity career so far. He’s also recovered three fumbles. Through the first three games in 2021, Finkley has 9 solo tackles and 10 assists, with two tackles for loss.

“I’ve been talking to Coach Sarkisian two to three times a week,” Finkley said, adding that the relationship he built with the first-year Longhorns coach is a key reason he chose Texas. “I didn’t know Texas was heading to the SEC, but I’m going to adjust to that and be ready.”

The quiet, confident senior leaves to enroll in college early.

“Texas is getting a great athlete, a great student,” he said. “I’m ready to put in the work. I leave (for Austin) in December.”

The senior had multiple scholarship offers from major programs across the country, including offers from several SEC programs. Earlier this season, Finkley narrowed his choices to Alabama, Colorado and Texas.

“Coach Sarkisian is a great relationship guy,” Finkley said. “I think anytime you play football in the state of Alabama there’s a lot of pressure to go to Alabama.”

“It really didn’t matter, because I knew I was going to be a difference-maker wherever I went,” he said.

Finkley, described by coaches as a “freak athlete” has a reputation as a player who never takes a rep off in practice. He leads a defense that has given up an average of 14.67 points per game through three games in 2021, including a shutout victory over Saraland during the second week of the season.