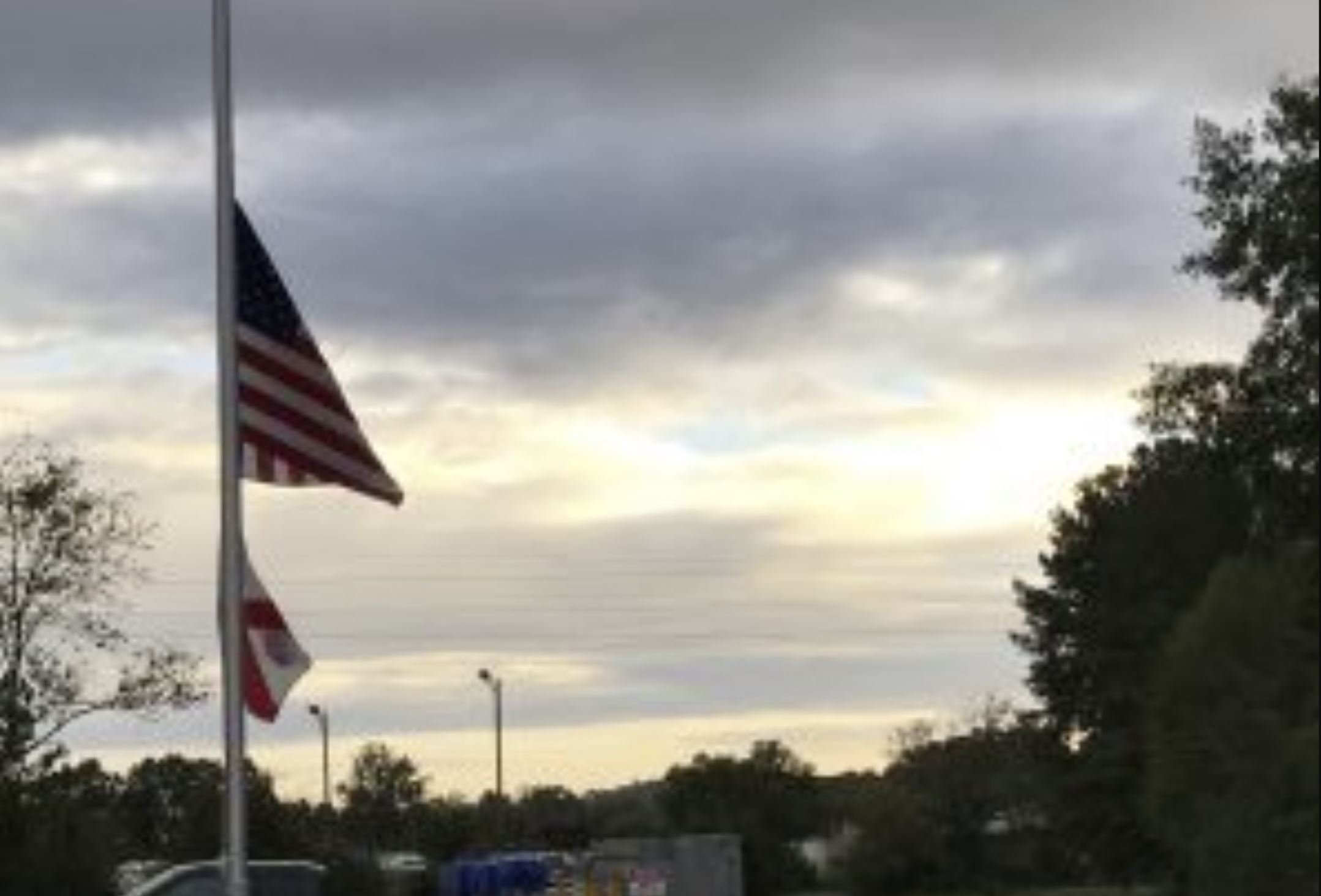 From The Tribune staff report

MONTGOMERY — A ceremony to commemorate National POW/MIA Recognition Day will be held on the South Lawn of the Alabama State Capitol at 11 a.m. on Saturday, Sept. 18. 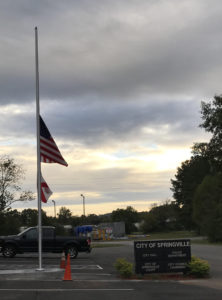 The ceremony will honor and remember the brave men and women who endured the hardships as Prisoners of War, the Missing in Action who are still unaccounted for, and pay special recognition to their families who bore the cost of war.

U.S. Navy Rear Adm. Richard Landolt will give the keynote address. Landolt served as Director of Operations and Cyber at U.S. Africa Command and as commander of the Amphibious Force for the 7th Fleet (Task Force 76) in Okinawa, Japan. He also served in the Pentagon as Director, International Engagement on the Navy staff. The ceremony will include the raising of the POW/MIA Flag, feature patriotic music, a wreath laying ceremony, and the playing of Taps.

The day’s events will begin at 10:30 a.m. with a motorcycle POW/MIA Honor Ride to the state capitol.  Traditionally held on the third Friday in September, the ceremony was moved to Saturday to accommodate and encourage public attendance.

The observance is one of six days of the year that Congress has mandated flying of the POW/MIA flag at federal buildings.  The Alabama Legislature passed legislation in 2008 that allows for the POW/MIA flag to be flown at state buildings as well.