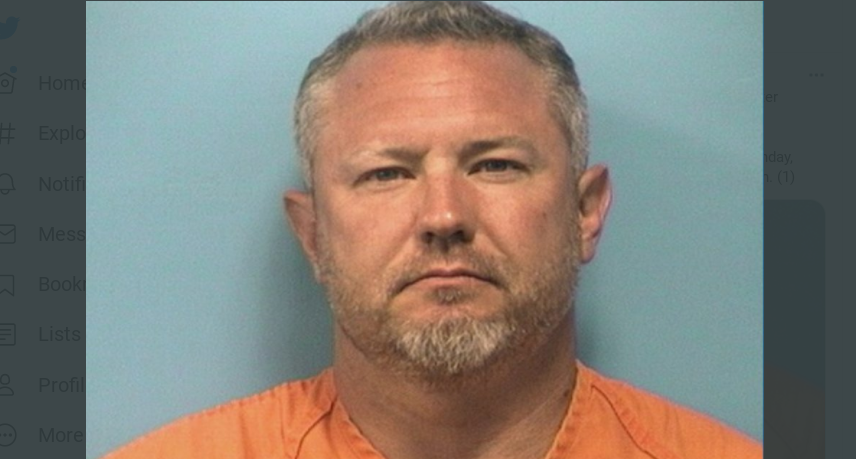 PELHAM — A Trussville man was arrested following the Black Crowes concert at Oak Mountain Amphitheater on Sunday, according to the Pelham Police Department. Police allege that he struck an officer with a vehicle while leaving the concert. 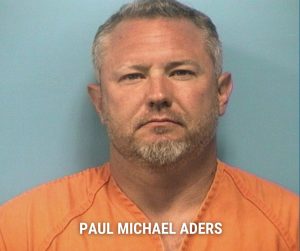 “Paul Michael Aders faces two felony charges after striking one of our officers with his vehicle on Amphitheater Rd.,” Pelham police said in t statement on social media. “The officer was working an off-duty assignment after a concert Sunday, when the suspect ignored instructions about the traffic flow pattern.”

According to PPD, Ader became angry when he was not allowed to pass.

“He accelerated, hitting our officer, which knocked him to the ground,” according to the statement. “Fortunately, our officer was not seriously injured and is back on duty after being checked out by doctors.”

Aders is charged with assault and leaving the scene of an accident with injuries. He was released from the Shelby County Jail after posting a $90,000 bond.

“For our safety and yours, we encourage all of our residents and visitors to follow the instructions of police at all times,” police said in the published statement.