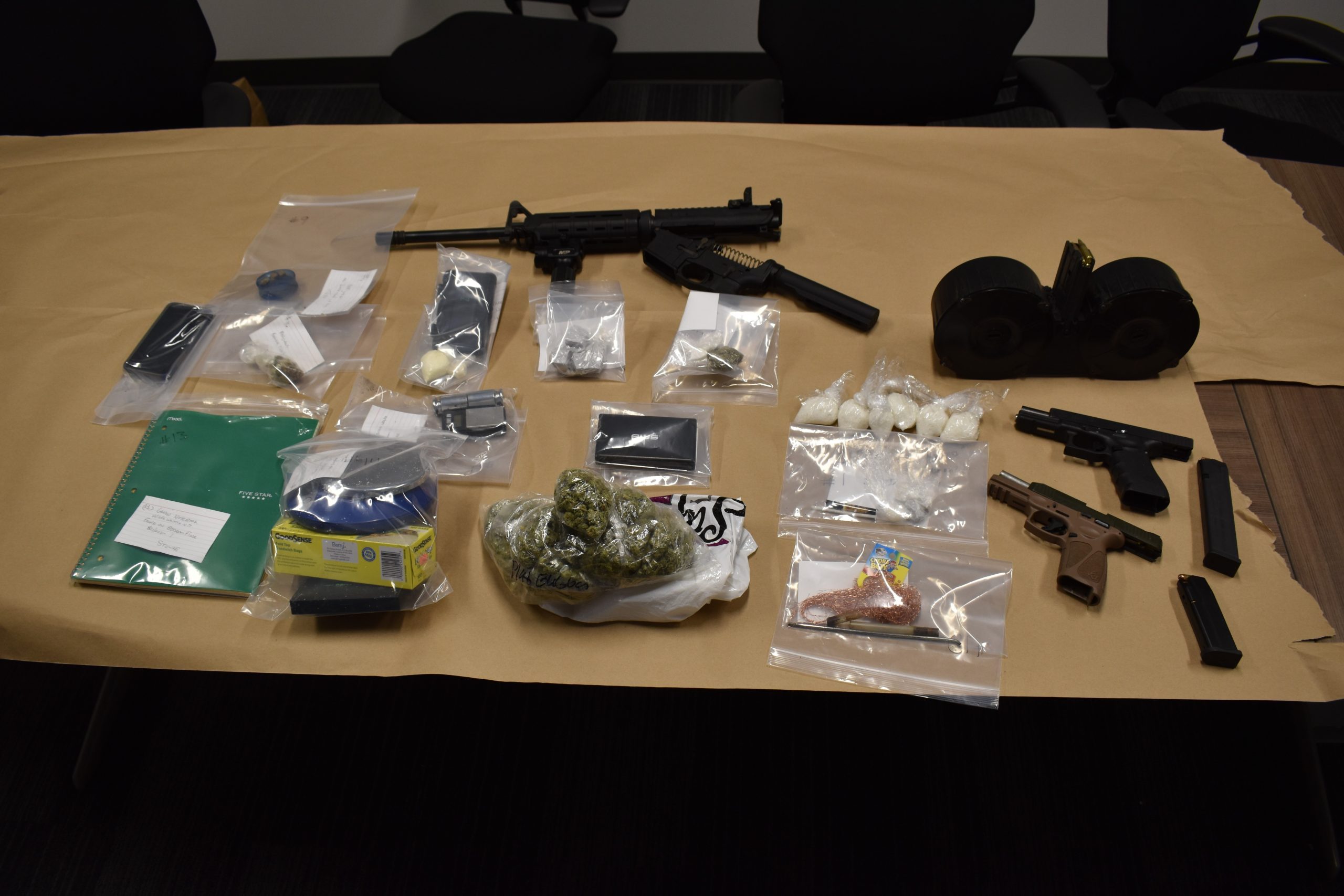 Deputies recovered the photographed drugs and firearms pictured here during a Thursday raid of a Birmingham home. (Contributed photo)

BIRMINGHAM — The Jefferson County Sheriff’s Office SWAT, vice and narcotics detectives conducted a search warrant in the 600 block of 83rd Place South in Birmingham on Thursday, resulting in the seizure of a cache of firearms and illegal drugs. 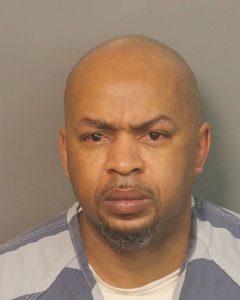 During the search, detectives seized 5 ounces of methamphetamine, 7 grams of cocaine, 18 grams of 5-flouro AKB48 (a dangerous synthetic cannabinoid) and 9 ounces of marijuana. They also took possession of two handguns and an assault rifle.

Arrested during the search was 48-year-old, Nathan Maurice Hatcher of Birmingham.

The sheriff’s office requests that anyone with information regarding those who are dealing in illegal drugs in Jefferson County send anonymous tips through its website or just follow the “Submit a Tip” link on the website.