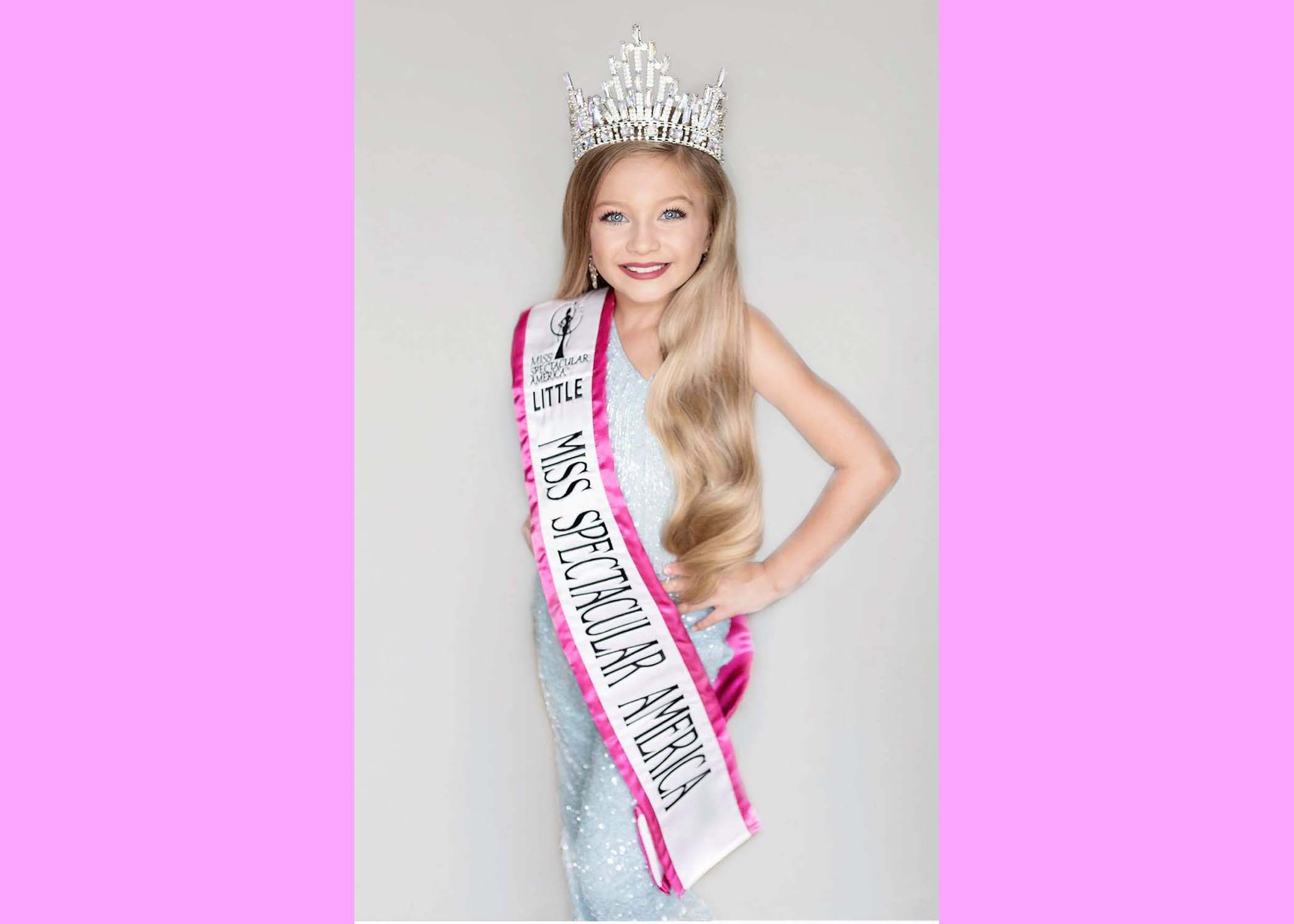 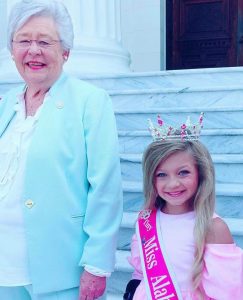 Browning recently won Tiny Miss Alabama and even got the chance to spend a day at the capitol meeting local politicians and Governor Kay Ivey.

She is also a dancer at the Birmingham Academy of Dance, where she loves to perform hip hop, ballet, jazz, and gymnastics. She hopes to one day become a pediatrician because she loves children and taking care of others. Her biggest supporters are her parents, mother and stepfather, Jessica and Chad Sutherland, and father and stepmother, Chris and Jamie Browning.

Whenever Browning’s family watches her take the stage, they are always amazed at how much talent the eight-year-old has and the confidence she radiates.

Her mother, Jessica Sutherland, commented that Browning enjoys dancing, but she loves pageants more; sometimes, she only wants to do pageants. Still, Browning’s mother reminds her of the importance of talent.

“I’m like if you’re going to do pageants, then you have to have a talent,” Sutherland said. “So you have to push forward in something else too if you want to go far in pageantry.”

Sutherland explained how Browning went to a workshop on Thursday, September 10, and watched her daughter “literally mimicking the coach in everything she was doing.”

“She really puts her heart into it and tries her best and gives it a 100% every time. She’s just a natural,” Sutherland said.

Browning is not the only one competing this weekend. Browning’s older sister, Presley Sutherland, 12, will be competing in the preteen category for the title of Preteen Gulf Coast. Browning said she hopes she can crown her sister.

Both Josie Browning and Presley Sutherland have been a part of the pageant world since they were toddlers. Sutherland said her love for pageants led her to put her children in pageants, hoping that they would have the same love.

Sutherland mentioned how she was preparing for the Miss Alabama pageant that will take place in 37 days.

“I actually grew up in pageants, too,” Sutherland said. “We’re a pageant family.”

According to Miss Spectacular America’s official platform, Expressions Productions encourages all SPECTACULAR AMERICA Titleholders to take part in its National Campaign, “SANTA WITH A CROWN.” Santa with a Crown is where Titleholders take donations or purchase toys for Christmas and then deliver them to families in need over the holidays. Additionally, Expressions Productions encourage all titleholders to reach out to their local churches and schools to search for families to donate their wonderful gifts.