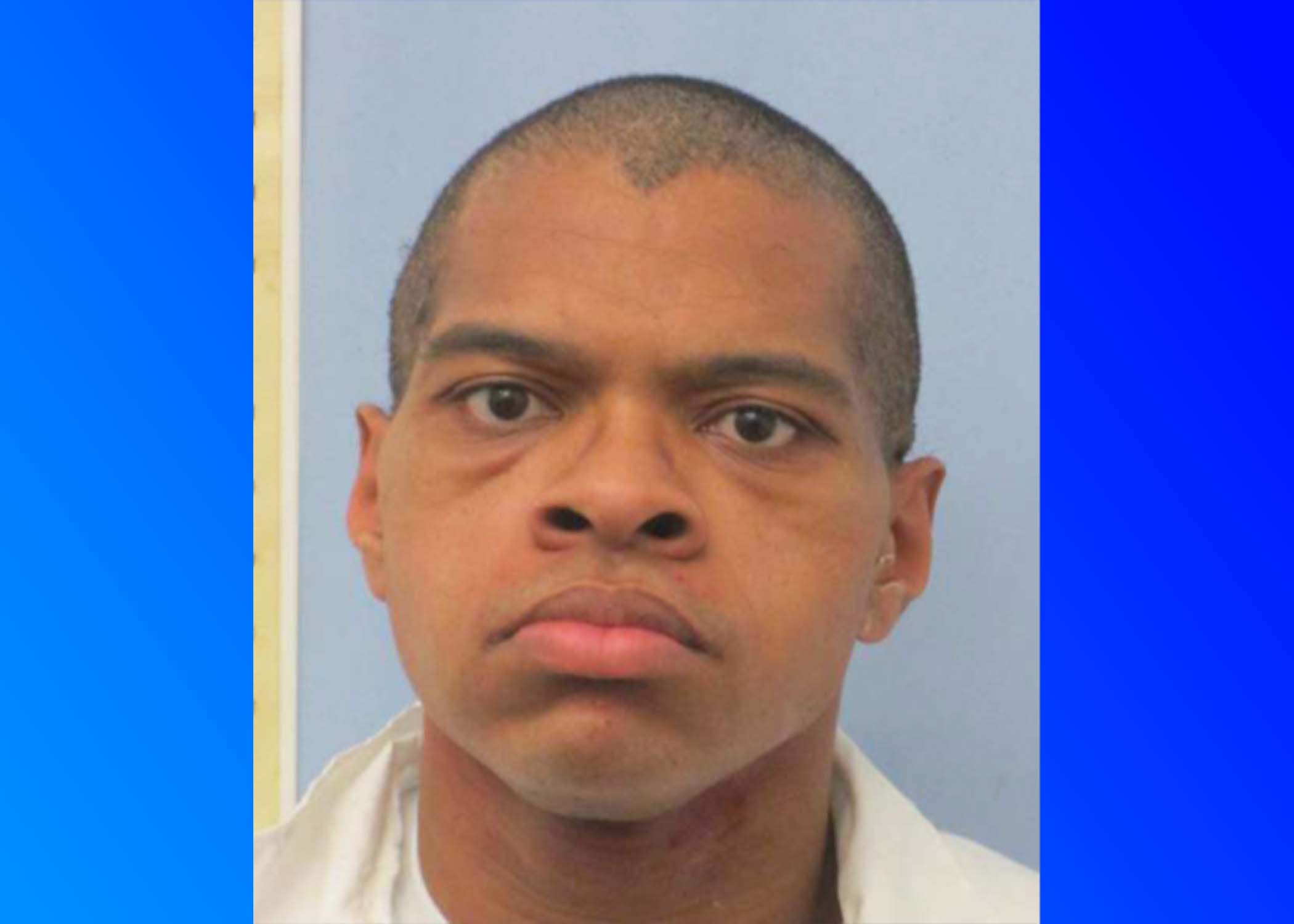 MONTGOMERY —The Alabama Court of Criminal Appeals affirmed the conviction of Alfonzo Ramon Jarmon, 38, for murder on Friday, August 27. 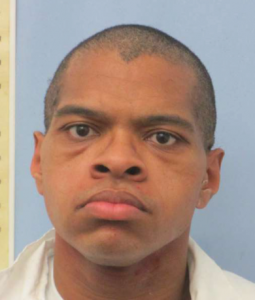 According to the Alabama Attorney General’s office, Jarmon was convicted in Lauderdale County Circuit Court on December 12, 2020, for the murder of Charles Perkins.

Jarmon was sentenced to life imprisonment. However, Jarmon again sought to have his conviction reversed on appeal.