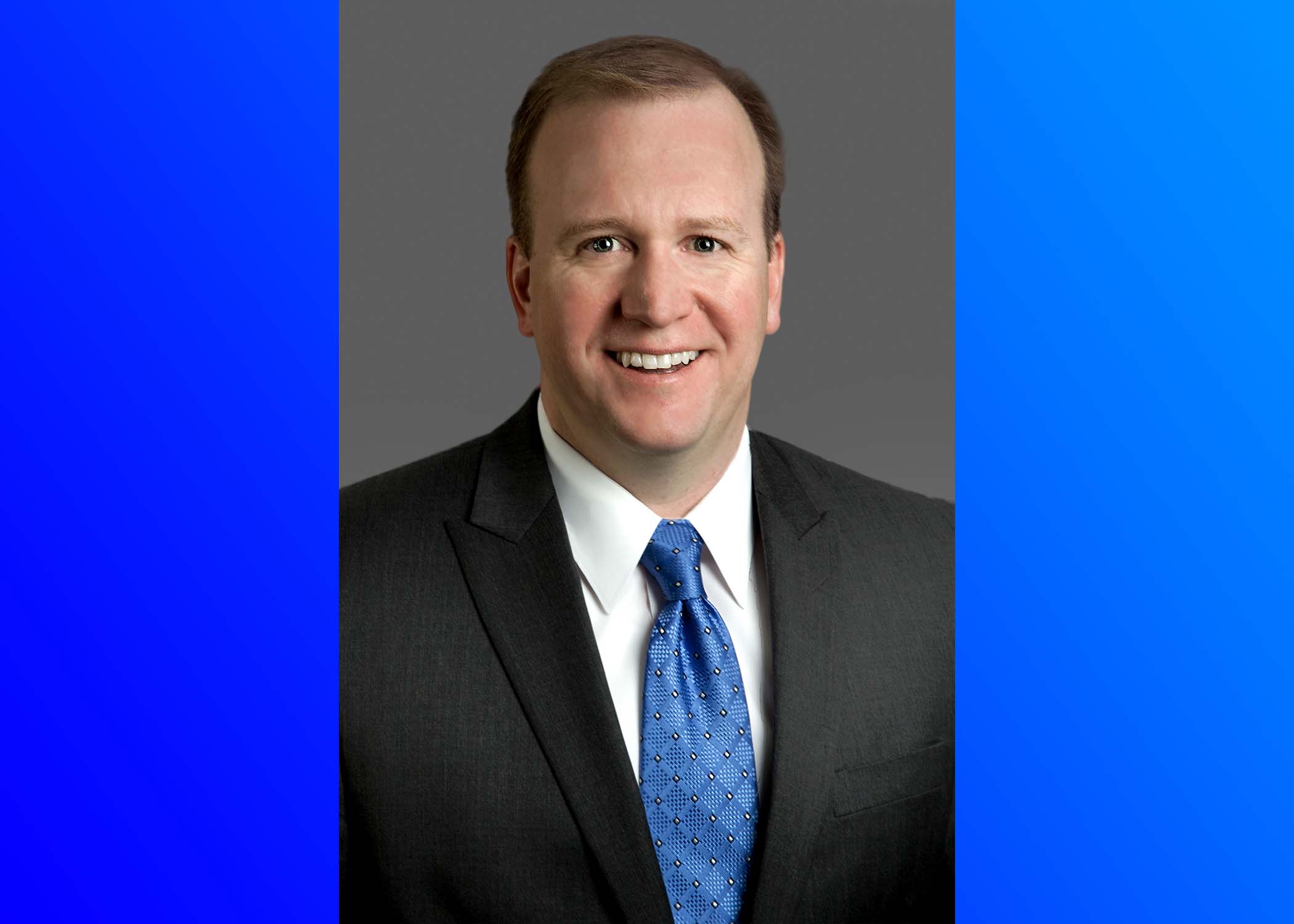 BIRMINGHAM — Jeremy Clark will be returning to the hospital where he started his medical career. He is appointed to the position of chief executive officer of Brookwood Baptist Health and Brookwood Baptist Medical Center effective September 30. 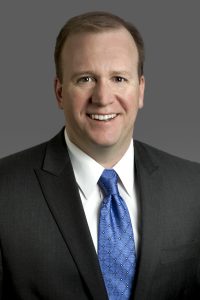 Clark will oversee all strategic, operational, and clinical activities at Brookwood Baptist Medical Center. In addition, he will provide oversight and leadership at all five hospitals in the Brookwood Baptist Health System.

“With a proven track record of success in growing quality programs, this promotion is a homecoming for Jeremy, who started his career in healthcare at Brookwood Baptist Medical Center, as an associate administrator,” Tenet Healthcare’s Chief Executive Officer, Saum Sutaria, M.D. said.  “He is a proven leader with community commitment to this area, and he is dedicated to ensuring patients receive the highest quality care and service at our hospitals.”

Clark was previously at Hilton Head Regional Healthcare in South Carolina, where he has been the market CEO for the last six years. Reportedly, while under his care, the system has grown exponentially and brought many firsts to the area, including advances in orthopedics, women’s care, and cardiac care.

Clark was also CEO of Saint Francis Hospital-Bartlett in Bartlett, Tenn., where he played an integral role in the growth of the hospital and the development of new services, including the implementation of an ST-elevation myocardial infarction (STEMI) program and a robotic surgery program.

“I am delighted to return home and look forward to being an integral part of further advancing healthcare offerings in this community,” Clark said.  “My wife and I are incredibly excited to raise our children in this area,  in close proximity to some of our family and friends.”