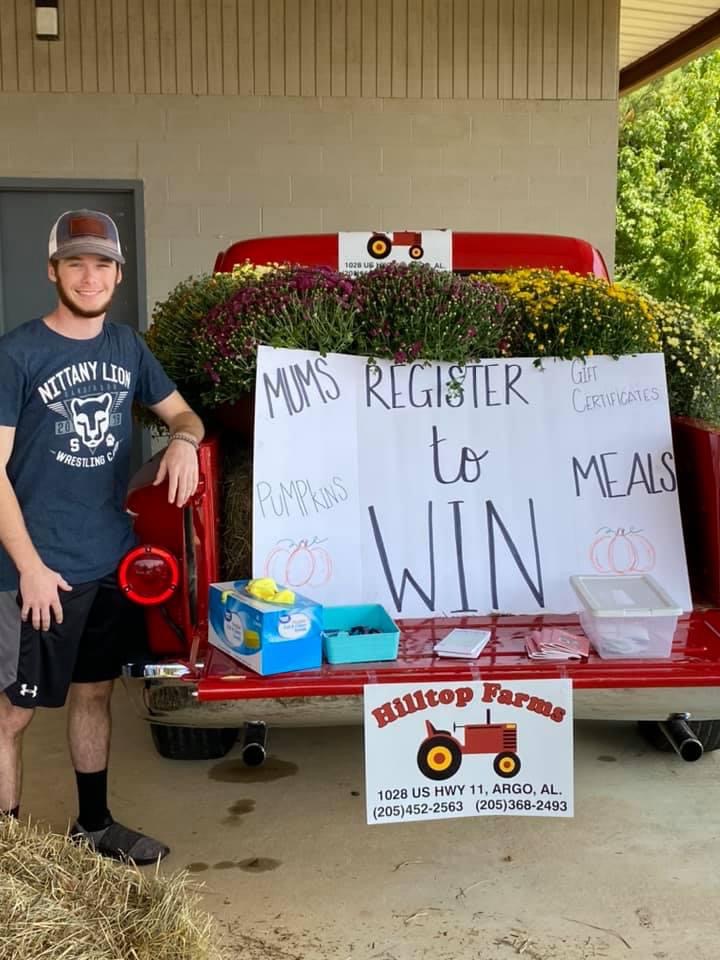 ARGO – Argo Mayor Betty Bradley and the Argo City Council gave praise for the success of the first annual Argo Business Club picnic at the regular council meeting on Monday, Sept. 13, 2021. The picnic was held Saturday, Sept. 11, at Argo City Park and was free to the public. 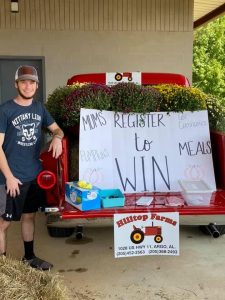 “Mr. Bob (Carter) worked awful hard and we had a lot of people come out and play that disc golf,” Bradley said during the pre-council workshop. “We probably had about 175 people turn out altogether, so I think it was pretty good for the first picnic.”

During the council meeting, Bradley also said that Mayor Pro-Tem Dusty Stinson and Councilperson Ann Brown worked hard to get everything in order for the city’s new disc golf course to be open in time for the event.

“I didn’t realize how big a following these disc golf courses have,” Bob Carter, with the Argo Business Club, said. “Evidently, it’s really a fad now. I know Trussville’s got a couple and Pinson’s got one; Clay’s got one. So, I think it’s something that we’re going to see growing in the future and they were talking about how good our course was.”

“Everything was very nice,” he said. “We gave away approximately 30 door prizes. … We had $100 cash for the first-place grand prize. (The winner) was a new lady, new to the community, so she was thrilled; she cried. I was glad somebody one it that really needed it. … It was a really nice event and everybody was very happy about winning prizes. We’re planning on doing it again next year.”

A motion to approve Resolution 2021-09-13, concerning the purchase of a John Deere excavator for $40,972 and a dump trailer for $10,500, failed to pass. Both pieces of equipment were to be purchased with Covid relief funds. The motion received “yes” votes from Mayor Pro-Tem Dusty Stinson and Councilperson Dennis Griffin. Councilperson Danny McCarley voted “no” and Mayor Bradley abstained.

“I’d rather the other council members be here when this is passed,” Bradley said. “The reason I’m holding off on it is, I think we need to have everybody here before we make this decision. And also, … I found out after doing some investigation that one of our neighboring cities has had to pay some funds back, not on this but on something else with the federal government. I want to be cautious and I’m trying to ask around and find out if there’s anybody else that’s planning on buying some equipment and that sort of stuff with it. I’m hoping at the next meeting that I’ll have a little more information and, also, I’m hoping that our whole council will be here.”

Bradley clarified that the money that had to be paid back was not Covid relief money, but other federal funds where the guidelines had not been followed. Additionally, she said that the city has until 2024 to allocate the relief funds and until 2026 to spend it.

Stinson said he wanted to clarify that the city attorney had looked at the resolution and said that it did meet the Covid relief fund standards.

McCarley declined to comment on the reason he voted “no” on the resolution.

The next meeting of the Argo City Council will be Monday, Sept. 27, 2021, at the Argo Municipal Complex. The regular council meeting will start at 6 p.m., following a workshop at 5 p.m. 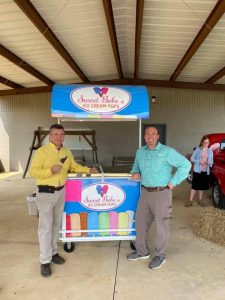 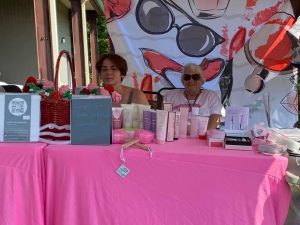 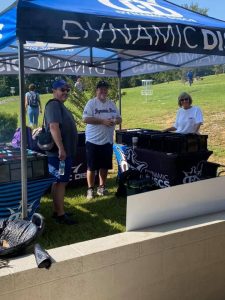 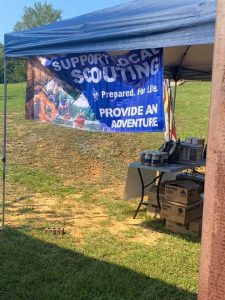 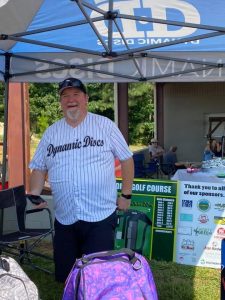