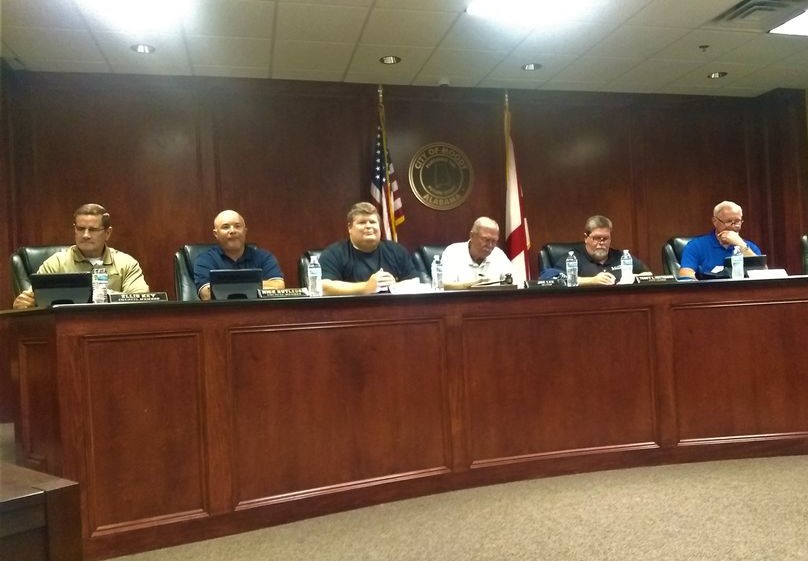 MOODY – At a regular meeting on Monday, Sept. 13, the Moody City Council passed its 2021-2022 budget before approving a zoning resolution related to home occupation. 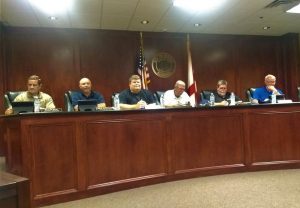 The meeting began with reports from department heads for the month of August. Moody Police Chief Thomas Hunt gave his reporting, saying that there were 1,420 calls, 29 arrests, 52 warning tickets, 166 citations, 82 reports, 55 misdemeanors, 47 felonies, and 16,897 miles were driven by vehicles. $3,137.80 were spent on vehicle maintenance.

Later in the meeting, Councilman Lynn Taylor presented the 2021-2022 city budget. In his presentation, Taylor said that the budget was $26,776,781. Projected annual expenses were $12,000,991, including a 75 cent raise for city employees and maintenance for department vehicles.

“Very good budget, I think,” Taylor said. “I just want to take the time and thank everyone, thank Nick [Rutledge], Ms. [Linda] Crowe, the finance committee, the mayor [Joe Lee], Tracey [Patterson], and all of the department heads for putting such a good budget for the city. It means a lot when we can sit down knowing we have good people doing good jobs, and it shows in our budgets.”

Afterward, discussions turned to Ordinance M2021-09-13 regarding home occupation. A public hearing and first reading were held at the previous meeting in which City Attorney James Hill explained that the ordinance concerned those who run businesses from their homes, such as music lessons or internet services. No one spoke for or against the proposed action during that meeting.

Hill said that the city’s policy does not require home-based businesses with clients coming to the building to come before the Zoning Board of Adjustments. The amendment approved at last night’s meeting provides “certain safeguards” that includes having objections or concerns from adjacent homeowners or others to go to the board for the building inspectors to oversee.

The ordinance was passed unanimously.